All aboard the Locomojam during Melbourne International Games Week!

Choo choo! All aboard the game development train! Melbourne International Games Week kicks off on the 5th of October, and to celebrate its commencement, Australia’s very first train jam will travel from Brisbane to Melbourne. The “Locomojam” will be an inclusive event where game developers can collaborate and create new games to show off at PAX later in the week.

The Locomojam will bring together up to 50 developers, designers, visual artists, programmers and other specialists. Together, they will be able to collaborate, learn from one another and make cool games. The train will depart from Roma Street Station in Brisbane, stop over at Sydney overnight and then continue to Melbourne. The “jammers” will arrive in Melbourne in time for Games Connect Asia Pacific, the biggest video game conference in Australia.

It is inspired by Train Jam, a similar event in the US where developers work together on a 52 hour train journey. Locomojam is all about creative inspiration and bringing creative minds out of their normal habitat. 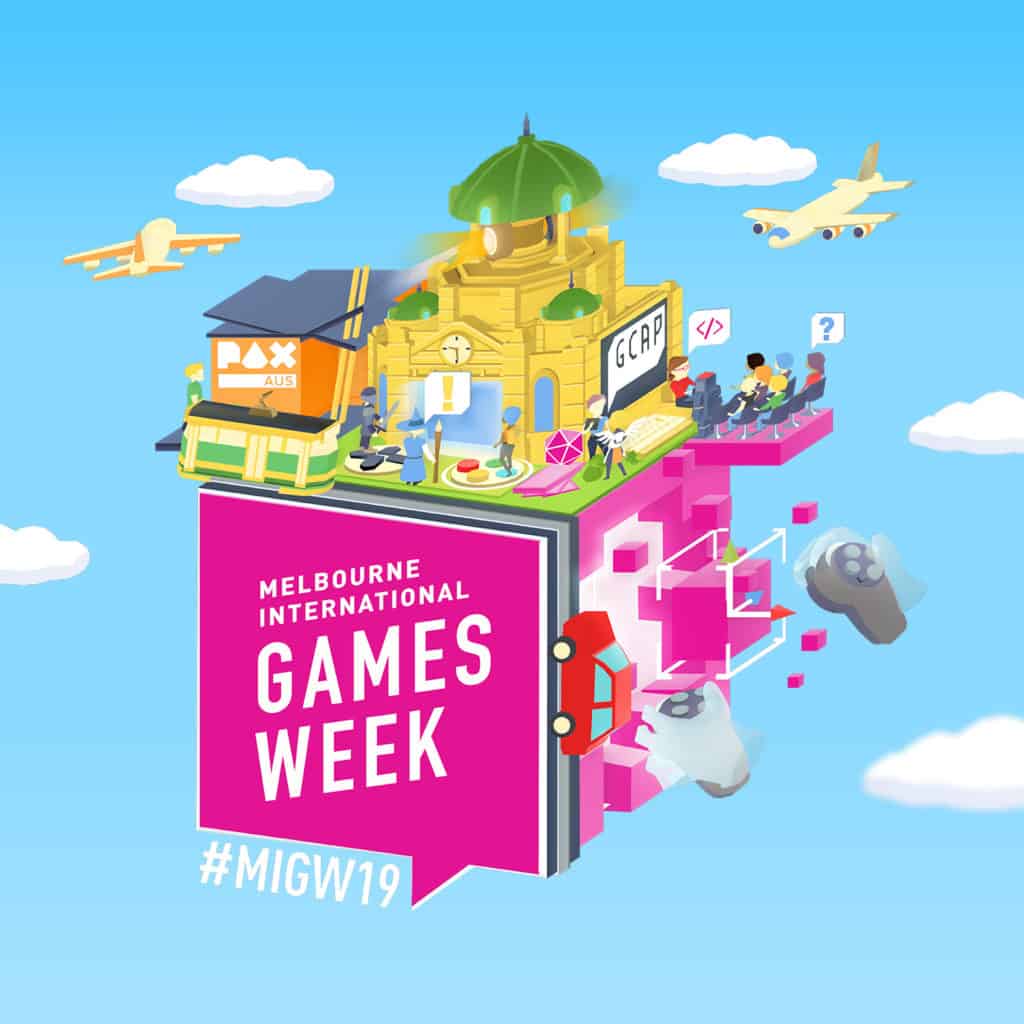 “Locomojam is an exciting way for Australian game developers to connect and fire-up their creativity in the lead-up to MIGW,” states Global Game Jam Melbourne Producer Giselle Rosman. “Developers with diverse backgrounds and experiences will come together, get clever and creative, share experiences, try zany ideas and have a ridiculous amount of fun on the way.”

The work of these creators will be exhibited at PAX during Melbourne International Games Week. The work from Game Jams such as these can often produce the seeds that are further developed into highly successful games. If you are interested in taking part, you can apply via the Locomojam website.

2019 marks the fifth year for Melbourne International Games Week. It is the largest games festival in the Asia Pacific region. Over nine days, more than 30 various conferences, events and activities will be held for gaming enthusiasts. Last year, the Melbourne International games Week had such events as the first ever Queer Games Festival, as well as Melbourne’s first ever eSports festival. This year looks to continue to have some fantastic events for gamers in Melbourne.