Free games for PS4, Xbox and PC subscribers in October

October is here and with every new month comes a slew of free games for fans to take advantage of. Check out the free games for PlayStation Plus, Xbox Gold, Epic Games, and Twitch Prime subscribers this month. 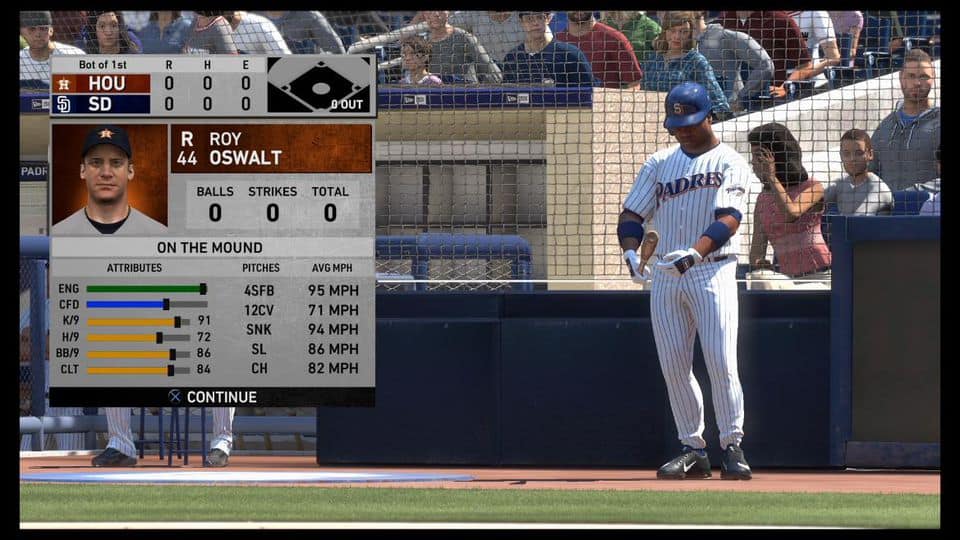 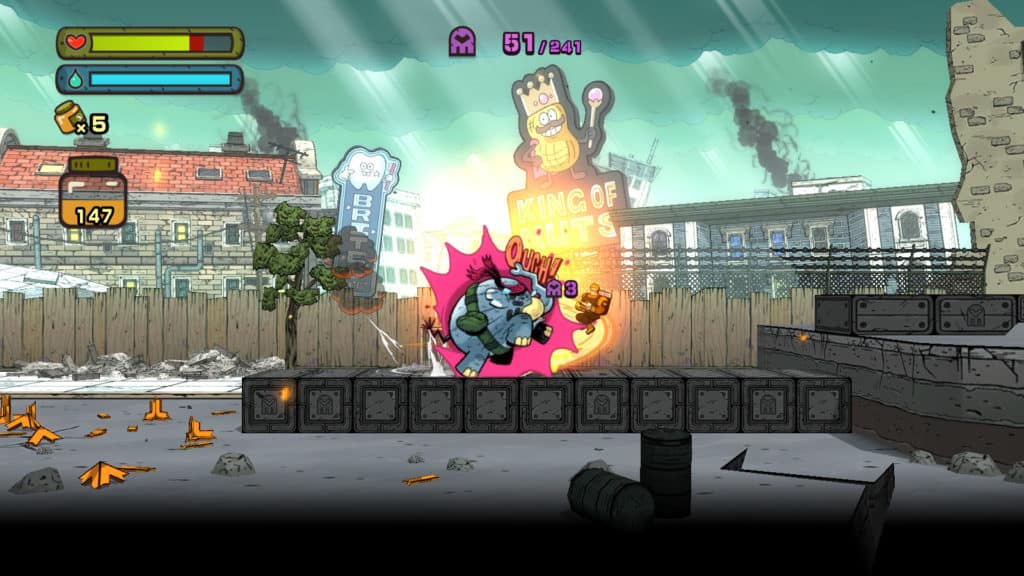 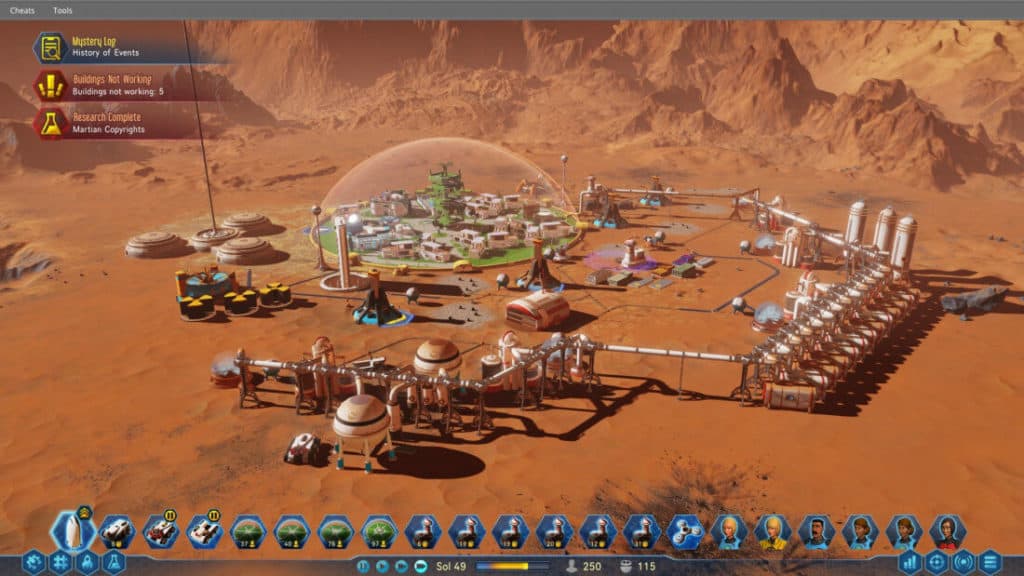 That’s all the free games for October, plenty to choose from and all with vastly different styles and mechanics. Which of these are you most excited for? My personal (predictable) pick would be The Last of Us, I adore this title and always find myself going back for another play-through.