A legend by the name of John Kirby has passed away this week. If the surname is ringing any bells it’s because they’re the namesake of that cute little pink blob from Nintendo games, Kirby. John Kirby passed away on October 3rd from a form of blood cancer.

The man leaves behind a big legacy. He was a lawyer who notably represented Nintendo in their 1984 lawsuit against Universal Studios and the debate on whether the existence of Donkey Kong violated copyright for the film company’s King Kong. John helped to win this case, and it allowed for the naming of Donkey Kong to continue. It also resulted in the great pink blobbed hero to be named in dedication of the lawyer, with Kirby spanning a franchise in its own right. 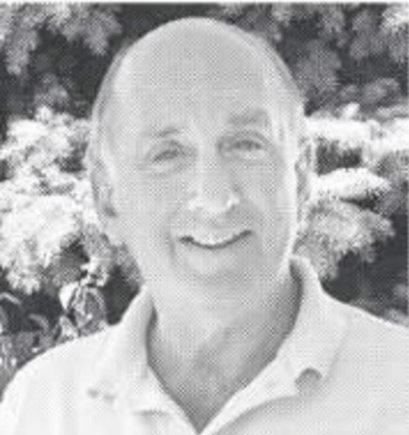 John Kirby has passed away from Myelodysplastic Syndrome, a form of blood cancer, at the age of 79. According to his New York Time obituary, he was an excellent human being in other fronts. He was an attorney responsible for this famous Nintendo case as well as with other companies such as Pepsi and America Online. The obituary cites he worked as a special assistant to the head of the Civil Rights division of the Department of Justice, during the height of the civil rights movement of the 1960’s.

This work saw him uncovering acts, such as literacy tests, put in place to specifically exclude African-Americans from voting. From this, it helped form the basis of the Voting Rights Act of 1965. John Kirby was an influential man indeed.

People can make contributions in his name in a variety of ways. You can donate to Kirby Scholarship Fund at Fordham University, as well as the Merton College Charitable Corporation and The Joseph F. Cullman, Jr. Institute for Patient Experience at Mount Sinai Hospital.