With so many games on the show floor, both AAA and indie alike, I am always on the hunt to figure out what my “game of show” will be. It’s something we often discuss on Checkpoint every year, with literally hundreds of games available to check out.

Unsurprisingly, for PAX Aus 2019 my favourite game is an indie title. One that captured my attention on day one of PAX and has had me thinking about it constantly since. That game is the puzzling, endearing and Melbourne-made, Heavenly Bodies.

Described as “A game about cosmonauts; the body; and the absence of gravity”, the concept is simple in theory, but quite complex in motion. You play as an astronaut with zero gravity, navigating a spaceship with minimalist controls. Each analogue stick on the controller makes one of your arms move (in a ragdoll-like fashion), the right and left bumpers allow you to kick off with your legs and you can also grab onto objects or the environment.

From there, you navigate the ship, pulling levers to open doors, making repairs… pretty simple stuff if it wasn’t for the intentionally-goofy control setup – oh, and the demo that was set up in PAX Rising was cooperative, which meant I had to play with Elliot, who made things even trickier. 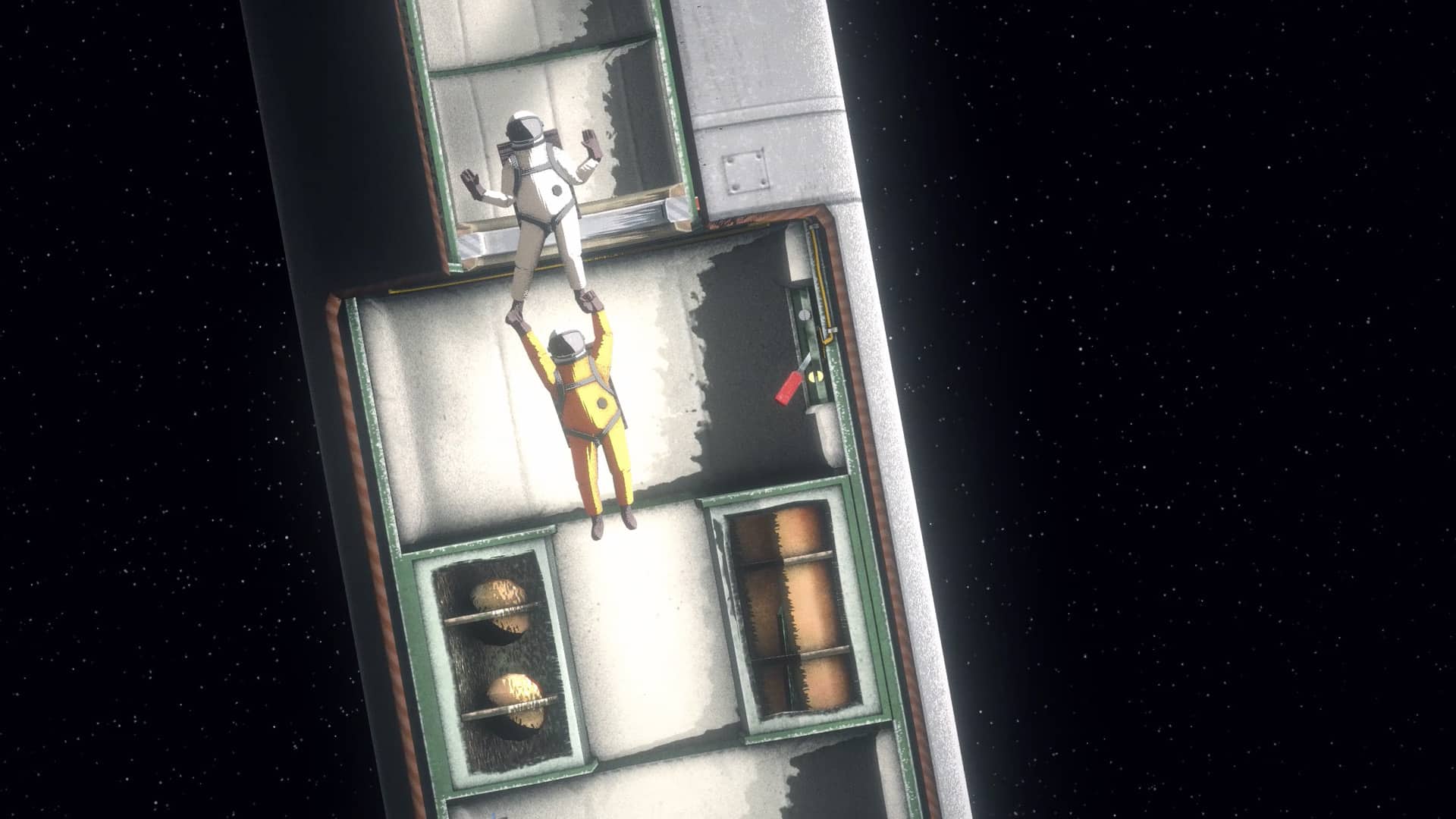 You see, Heavenly Bodies is the kind of cooperative experience where you’re almost just trying your best not to hinder your partner, with hilarious results. There were plenty of times I would grab Elliot’s leg as he floated above me, trying to launch myself forward – only to pull him back and send myself floating away.

In the short demo, a hilarious moment came from when a door to outside the ship was opened, while Elliot was attached with a rope, and I was not. My reflexes weren’t fast enough to hold onto something firm, so I got flung out into space and we both could do nothing but laugh maniacally at the shenanigans taking place. In fact, we were laughing almost non-stop the whole time.

By the end of our play-through I did feel like I was getting the hang of it; using my arms as wings, propelling myself into walls I could grab onto and kicking off with as much finesse as I could muster. But even then, no gravity certainly isn’t easy, and will surely make for some devilishly tricky puzzles when the game eventually launches. 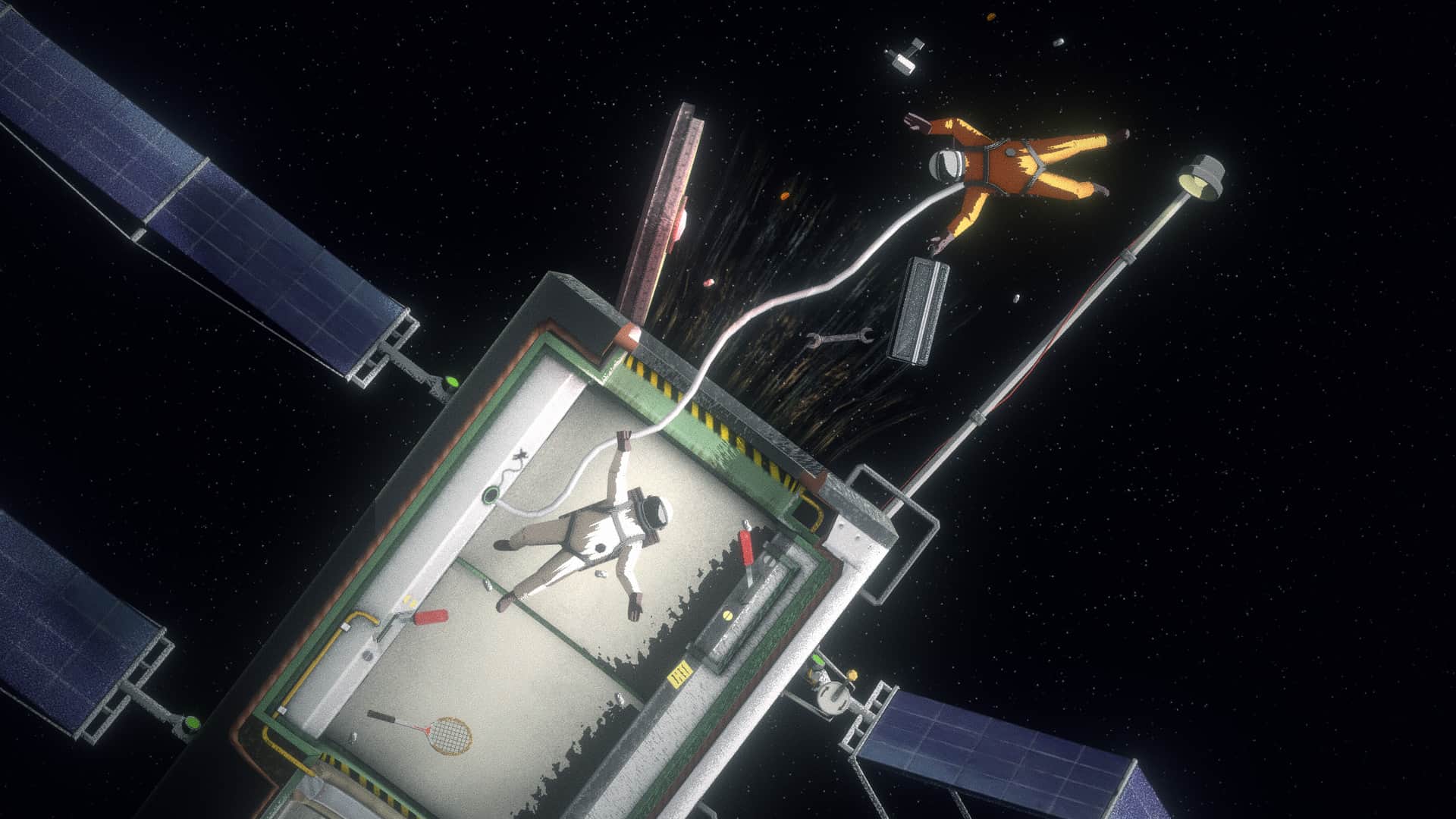 Heavenly Bodies stood out to me, because it’s a simple idea, executed perfectly. It’s also worth noting that even though we played it cooperatively, the game will also feature a single player mode at its core when it releases, making for a unique puzzling experience that will likely be far more zen than it is when you play with a friend.

Without gravity, nothing is still, nothing is secure, and nothing is simple. I’m eager to get my hands on Heavenly Bodies when it launches on PC in 2020; be sure to follow 2pt Interactive and add it to your Steam Wishlist in the meantime!