One of the many highly promising titles at PAX Australia this year hails from a coffin down under, and no bones about it, it’s one to keep an eye on. Little Reaper, due for release later this year (tentatively), is an adorable platforming quest starring the cutest little fella this side of the underworld.

I grave it a look at PAX this past weekend and had a chance to speak to the devs about their first game, so let’s dust off this skeleton and see if you have the guts to play it yourself!

So, what exactly is Little Reaper? Well, as it turns out, Death has taken a holiday, and Ollie, his teeny, tiny, boney assistant, needs to hold down the fort in his absence. Unfortunately, Ollie lets loose some very important souls, and needs to retrieve them before his boss finds out! We’ve all been there at some point, right?

Now, Ollie is quite the diminutive lad, so traversing each area requires some spatial reasoning. To that end, our hero can collect souls from defeated enemies and fuse them into various objects, which will then react based on the soul’s colour. Blue souls can cause things to rise and fall, while red souls can cover horizontal areas.

It starts off straight-forward at first, but as you progress these powers will need to be used in more complex ways to solve puzzles and reach shiny collectibles, of which there are plenty. 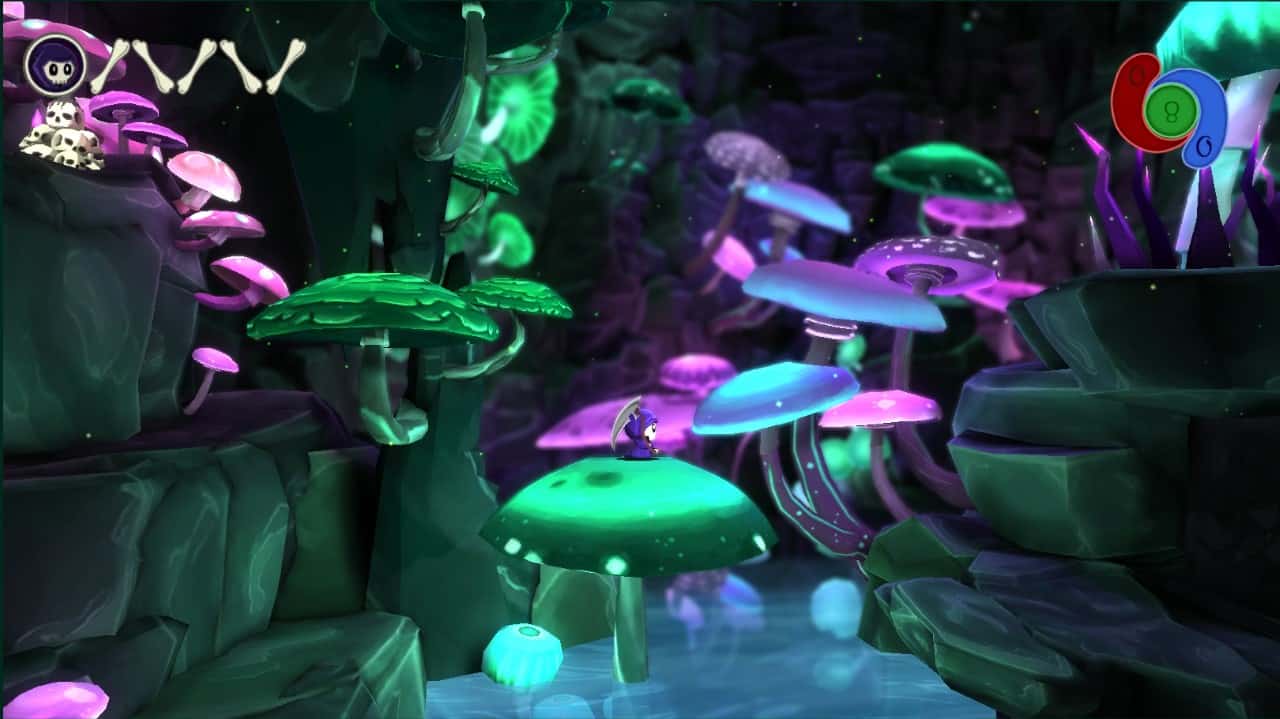 Ollie will also gradually earn new abilities by defeating bosses scattered throughout the game’s 4 areas, which greatly expand upon your accessibility within levels. An early example is the arcing scythe ability, which enables you to not only attack from a distance but also teleport to higher spots. That’ll leave your foes rattled!

Little Reaper is bone and raised in Melbourne! The fact that the game was created on our fair shores is just yet another reason to be excited for Little Reaper. The team was formed 7 years ago and has been working on the game since before they graduated university, with their free time dedicated souly to making Ollie the best he can be. Ollie Ollie Ollie! 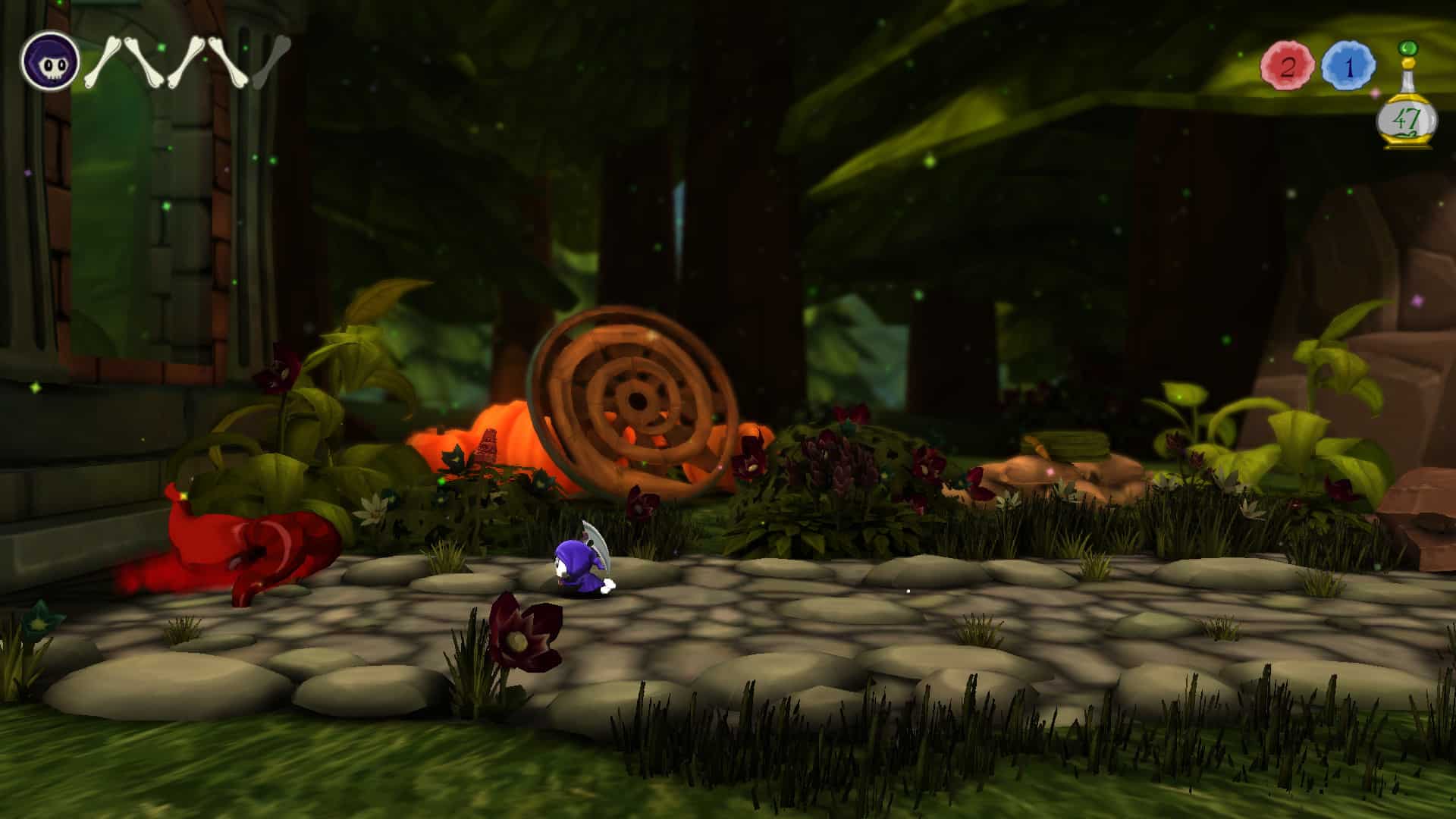 Little Reaper should hopefully be releasing by the end of the year for Steam, with a possible console release to follow based on audience reception. If things go really well, we may even see some DLC in the future too! The potential here is chilling, honestly. Spooky even.

It’s honestly very encouraging to see Australian developers getting their time in the sun. And with any luck, Little Reaper Games may go on to reach great success with this release and can reap the benefits of their hard work.