PAX Aus 2019 had the usual array of videogames on display, but there was one title that I had never heard of that really caught my attention for being incredibly unique and unlike anything I had ever seen before: Moving Marvels.

I spoke with Marc-o-Matic, the developer and artist behind the gorgeous artworks and interactive augmented reality app to learn more.

Moving Marvels is described as “augmented storytelling canvases” that bring specially designed standard 2D artwork to life via an app that uses your phones camera… and it really needs to be seen to be believed as the videos do it no justice.

The result is nothing short of breathtaking and I found myself in utter awe every time I witnessed an image come to life within my phone (if you’re on a desktop, download the app now for free on your mobile and hold it over these images right now to see what we’re talking about!) 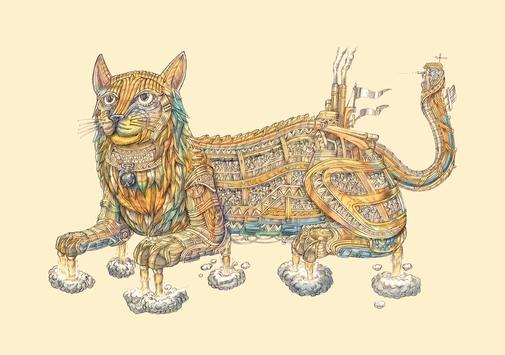 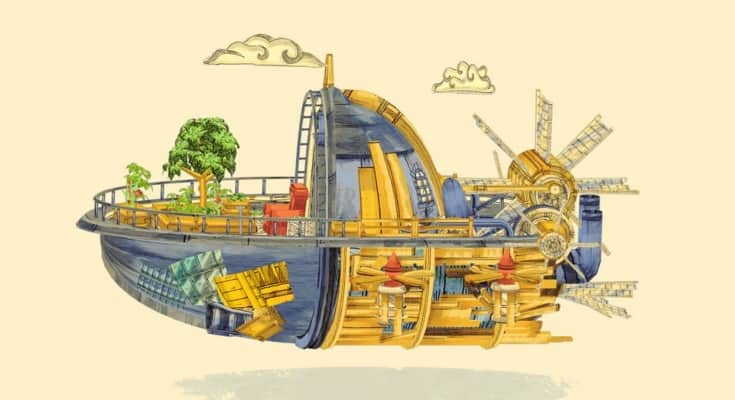 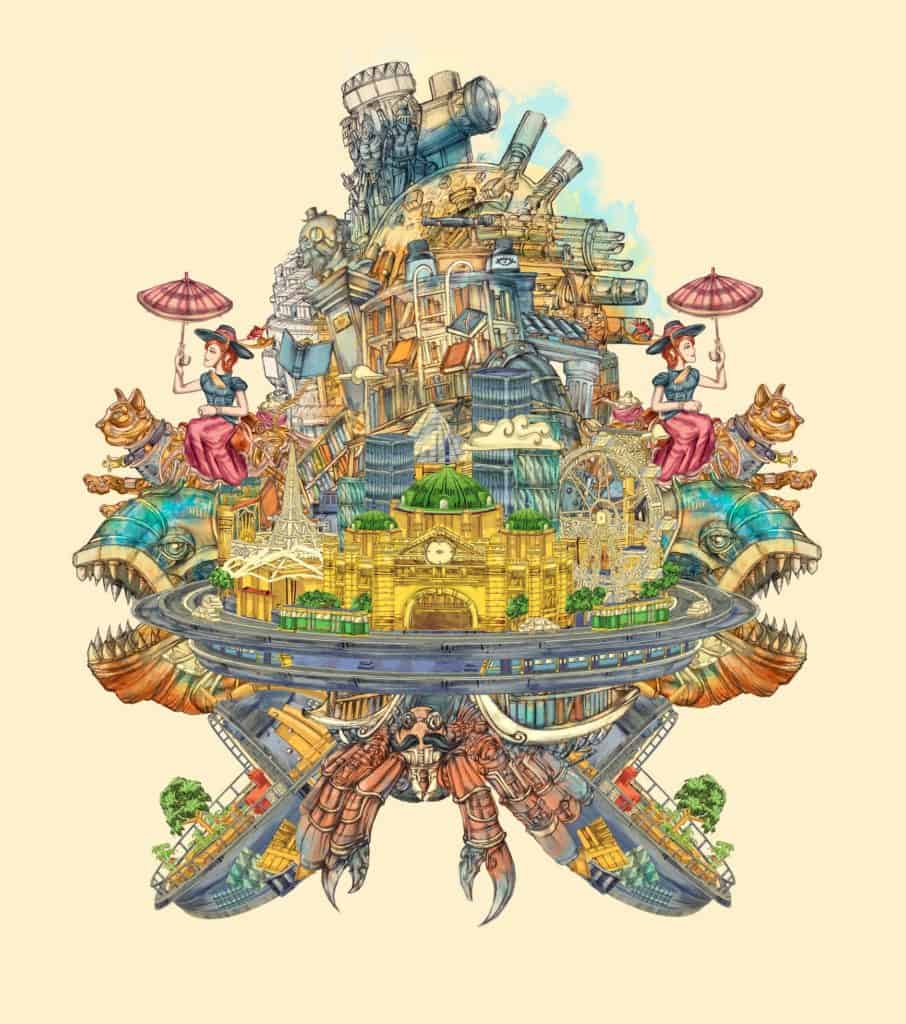 Some of the images also have interactive elements to them as you can touch various points and interact with different objects on your phone.

Another amazing feature of this system is that Marc has even been able to have different pieces interconnect, for example in one AR image I found a key which had no purpose in this setting, and then I opened an entirely different image which had a locked chest and was able to use the key I found before to open it.

Marc stated that he wanted to “inject a digital twist to real-world art” and that “he wants to inspire artists to leave their comfort zone, push boundaries, and try something completely new to inspire others“.

Each piece takes around 2-3 weeks to be completed, with Marc constantly trying to add further works to his catalogue.

There was even a special pin that Marc had somehow managed to interact with the app, you need to see the below video to appreciate the ingenuity of this.

Marc also added that “the next evolution and plans for this app is to create a book of artwork that users can flip through and interact with on their phone.”

Be sure to follow Marc here to stay up to date with this awesome concept and support him where possible.