The Government of South Australia are leading the way as far as supporting their local video game industry goes. They implemented a $300,000 games innovation fund to support local developers with grants of up to $25,000 to help game development entrepreneurs and businesses in their state.They went as far as to set up a PAX booth to make sure their local developers were represented.

Yes the Government of South Australia booth, the only state represented in their own spot. A couple of the developers from that state had their own booths in PAX Rising, which is fair as that’s the go-to place for indie games. But the SA game booth was a great little secret and an alternate spot to play games like Exo-One, Conan Chop Chop and Brief Battles away from the PAX Rising Crowds. 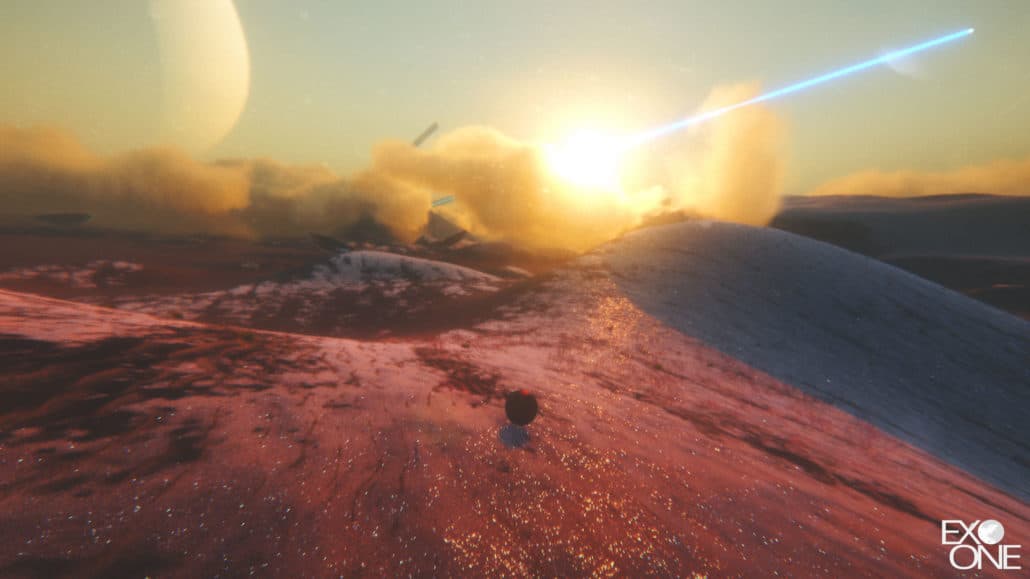 The SA game booth showed off a couple of developers, one was Exbleative Games. They had a PAX Rising presence showing their game Exo One, which was always packed. I know of at least one of my Checkpoint colleagues that waiting in line for a long time to have a play. It’s a little unclear what the game is about, but when i watched people play, the ball gathers momentum along the landscape and then morphs into a flying saucer so you can fly.

When it came to my turn, at the Government of SA booth, being a console gamer, being armed with a mouse and keyboard was a little was out of my comfort zone. I got to make the ball speed across a gorgeous landscape, but i just could not figure out how to transform. If you saw a random person randomly pressing keys on a keyboard looking lost, that was me. It was fun though for sure, reminds me of PS3 game Flower.

Time to talk about some Brief Battles.

Juicy Cupcake was one of the featured studios in the South Australia booth, a two person team. They brought with them Brief Battles, which sounded like some short multiplayer battles. Which it is, but the name is related to super powered underwear, which is a cute novelty. The official description is this “Embrace the power of the butt. Use your underpants to fight your friends in this fast-paced, underwear-fueled party game” I had a bit of a play at the single player campaign, which consisted of challenges, examples being stay alive for a certain amount of time, kill a certain amount of enemies within a set amount of time. The levels I played were a fixed screen, they reminded me of games such as the first Mario Brothers game or Bubble Bobble. 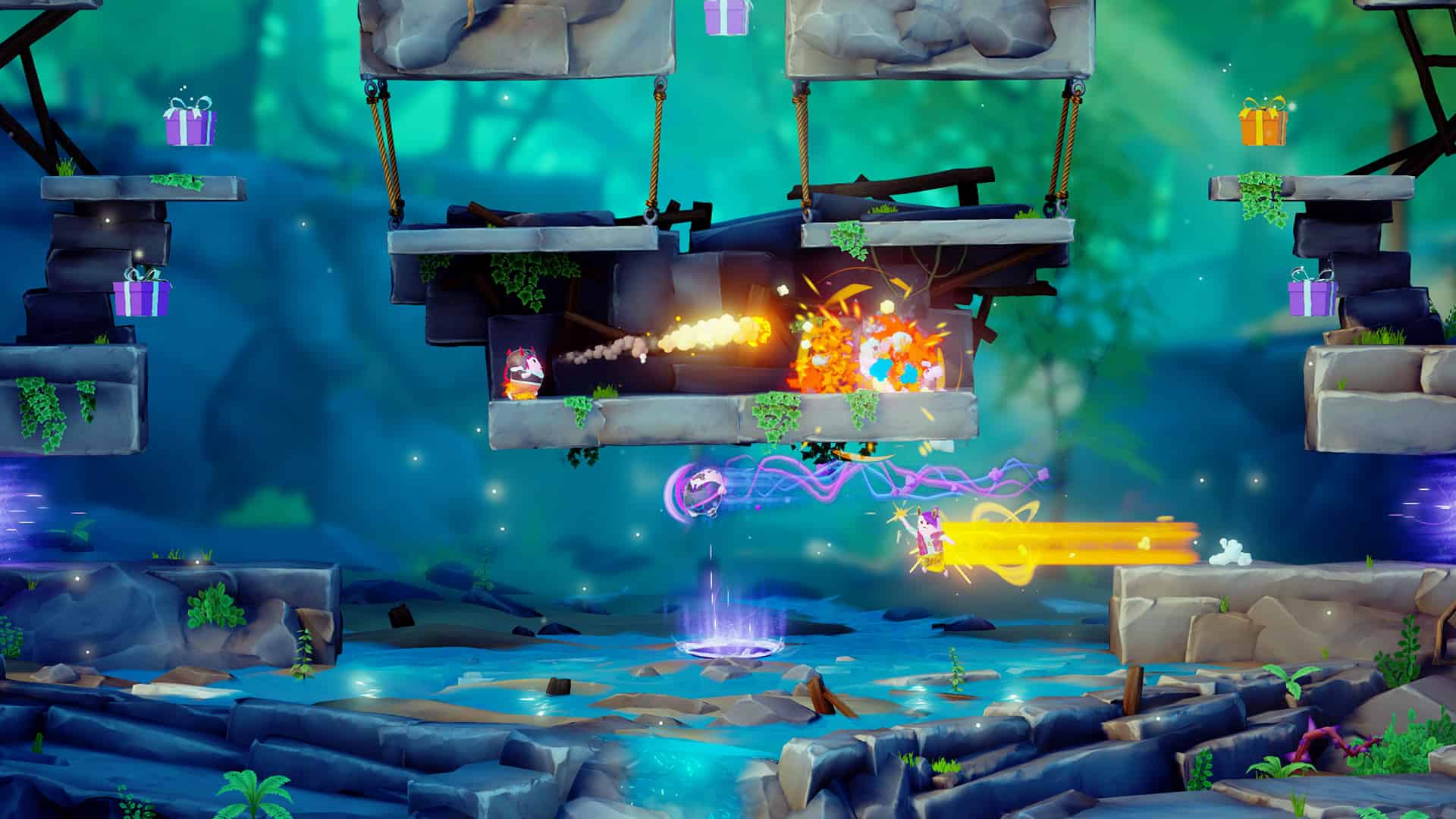 You can cling to walls or the ceiling of the levels, pick up power ups to send different types of projectiles at enemies and there are warp points from one side of the screen to the other. The good news is that its available on PS4, Xbox One and Steam now. There is a Nintendo Switch version in the works, so keep an eye out for that one.

The Government of SA Booth also featured Conan Chop Chop which one of my esteemed colleagues had the pleasure to play.

Overall its great to see a state take the time to book a booth and promote their local video game wares. Maybe next year Vic, NSW, QLD, ACT and even Tasmania will show up and we can see which state is making the best Aussie games at PAX Aus 2020?