Warhammer has always been an interesting franchise. From Age of Sigmar, which is the love child of LotR and an 80’s metal album cover, to 40K, which is the same thing but in space; the worlds are fun, immersive and can be an absolute riot to explore with friends.

But playing the miniature wargame can be a slog. I remember spending way too many hours painting tiny men,  looking up rules, using a ruler measuring movement and fire distance, calculating splash damage, and rolling way too many dice at once all so my little plastic dudes could slaughter the other plastic dudes to prove their plastic supremacy.

Then Games Workshop brought out Warhammer Underworlds, and it was honestly a breath of fresh air. The movement happened on a hex grid, there weren’t as many miniatures to paint and keep track of, and I didn’t need to role fist-fulls of dice when it came to combat. Everything was streamlined and improved.

The game is set in the city of Shadespire, and the Nightvault underneath. Players control wandering warbands who have been trapped in the city and cursed with immortality by Nagash, the Supreme Lord of Undeath. Now Steel Sky Productions is bringing that experience to PC. 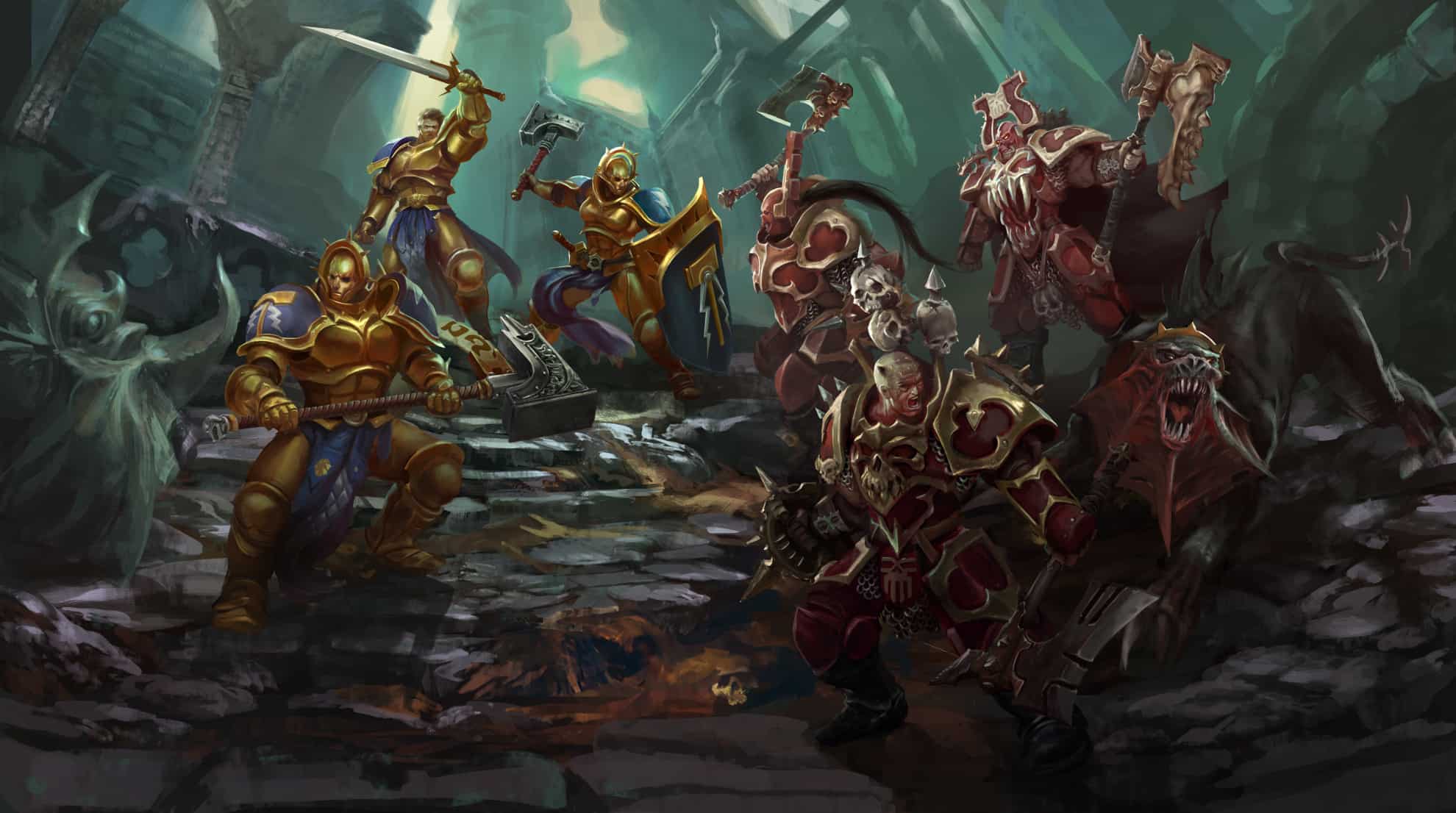 The Warhammer Underworlds: Online aims to be as faithful to its tabletop inspiration as possible. The hexagon board, deck building, and dice rolls are all there. Callum Harrington, community manager for Steel Sky, stated that they wanted to get as close to a 1 to 1 adaptation as they could.

“What we’re aiming for with Warhammer Underworlds: Online, is a faithful 1-1 adaption of the tabletop version. By doing so, we’re hoping that long-time players of the tabletop version will enjoy seeing their Warbands, cards, and strategies come to life in the digital space.” And for all intents and purposes, they’ve achieved their goal. It may only have been an alpha build, but playing felt exactly like the board game. 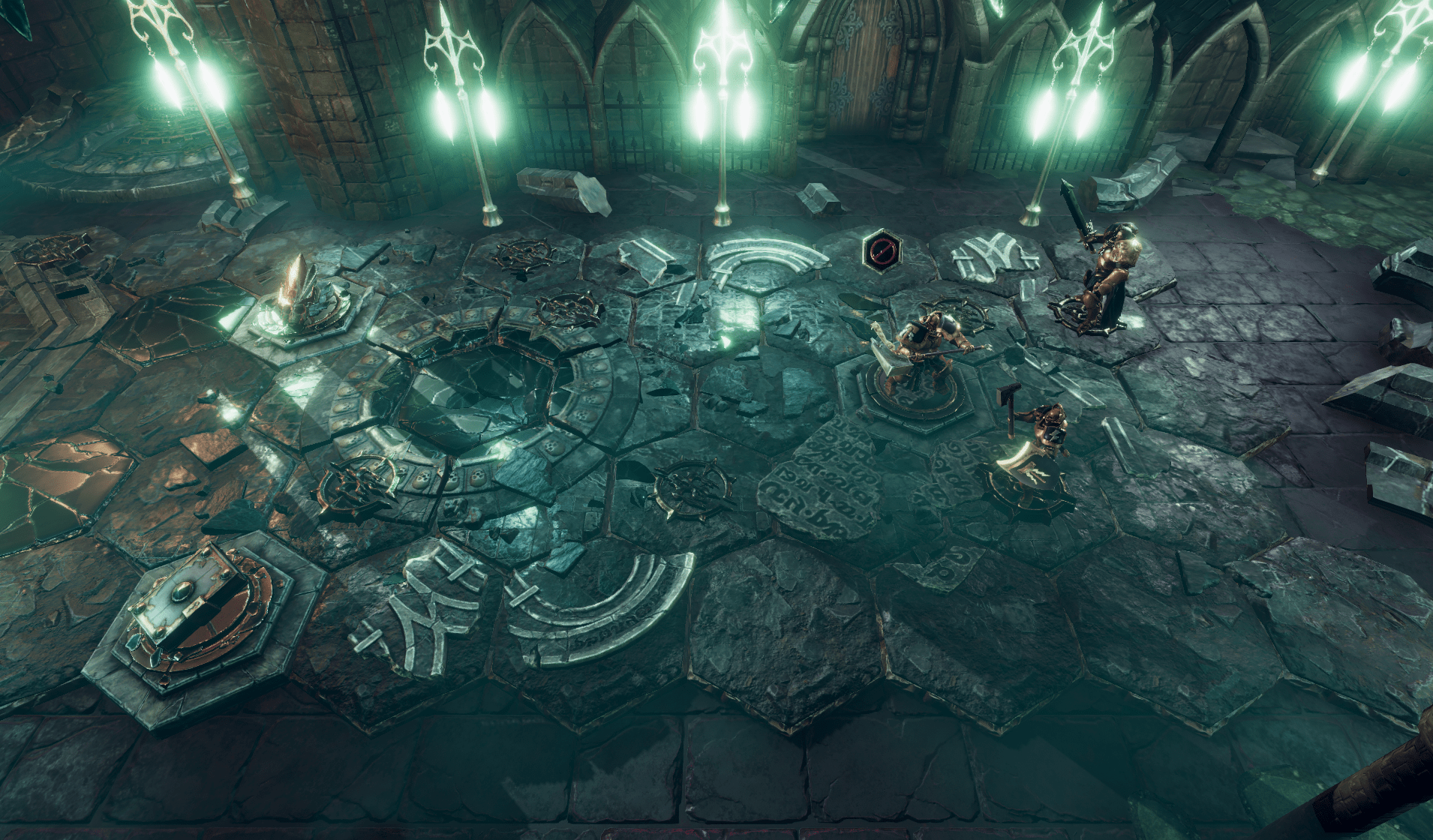 I honestly had a blast playing this. It’s intuitive and fun. Controls are straight forward with a drag and drop approach to actions. This is done to make the game more accessible to younger audiences and those with touchscreens. it took a moment to get used to. With strategy games, you’re used to a more click and go approach. But it felt natural after a few rounds.

Only Magore’s Fiends and Steelheart’s Champions were playable at the booth, but I look forward to playing as more warbands when the game comes out. Developers are planning to give the game continued support in the form of free additional cards during updates. either way, I definitely look forward to seeing more of this game in the future. The game is aiming for an end of year release on Steam.