Amidst all the craziness of PAX Australia 2019, it’s understandable if you missed some of the great indie gems. One however that is well worth your attention is a game locally made in Melbourne, called Wayward Strand. It’s an especially interesting story, set aboard a hospital in 1970s Australia. Oh, and the hospital is an aircraft, taken to the skies. Enticing, no?

You play as Casey Beaumaris, visiting the airborne hospital for the first time. In the game you’ll meet a wide and creative cast of characters that live on the ship. Through exploration of the ship you’ll learn stories and the history of not only the ship but it’s charming inhabitants. Expect some heartfelt and tear-jerker moments.

The world will also move around Casey as she explores the ship. Characters will move with their set routine of actions, chatting and joking with others on their own accord even when you’re not around. This is a nice, charming and lifelike alternative compared to the stock standard of characters sitting around waiting for you. It helps to capture a gorgeous image in an already beautifully crafted graphic novel art style world. 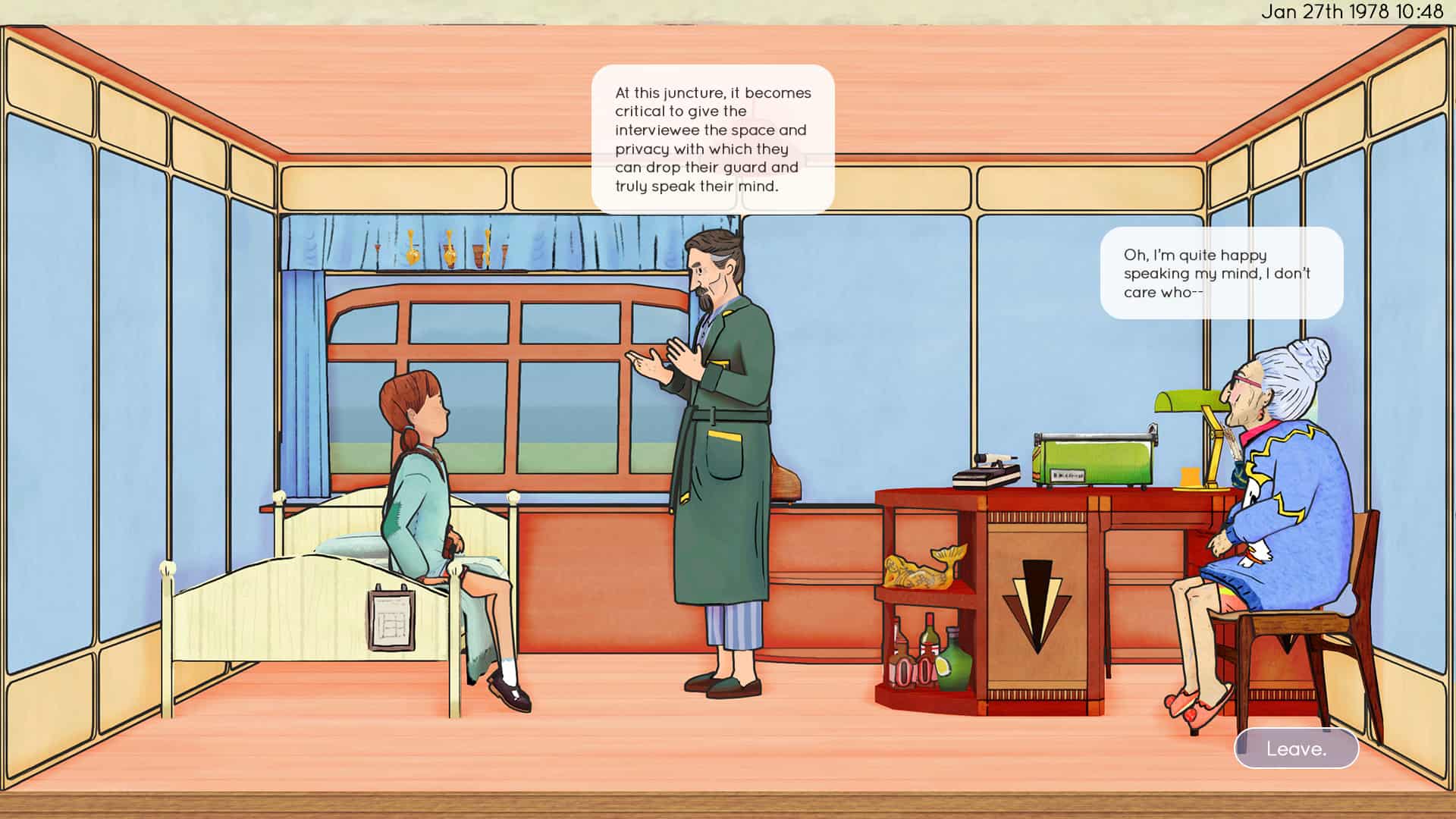 The game explores some interesting ideas too. I got to briefly chat with one of the team members working on the project and they brought up some sweet stuff. The Wayward Strand is commentary on hospitals and retirement homes. The ship is completely glamorised and held up to high standards. It sits, situated far from the reality of the rest of the world, not dissimilar to these very same places in our real world.

A lot of the team at Ghost Pattern, the developers, drew experiences from real life, too. They used stories and interactions they’ve had with the elderly in their own life for this multi-linear narrative. I have to commend Ghost Pattern for this. Exploring the isolation of being in a hospital as well as the heartfelt stories that people have to tell from it really isn’t something I’ve seen before. 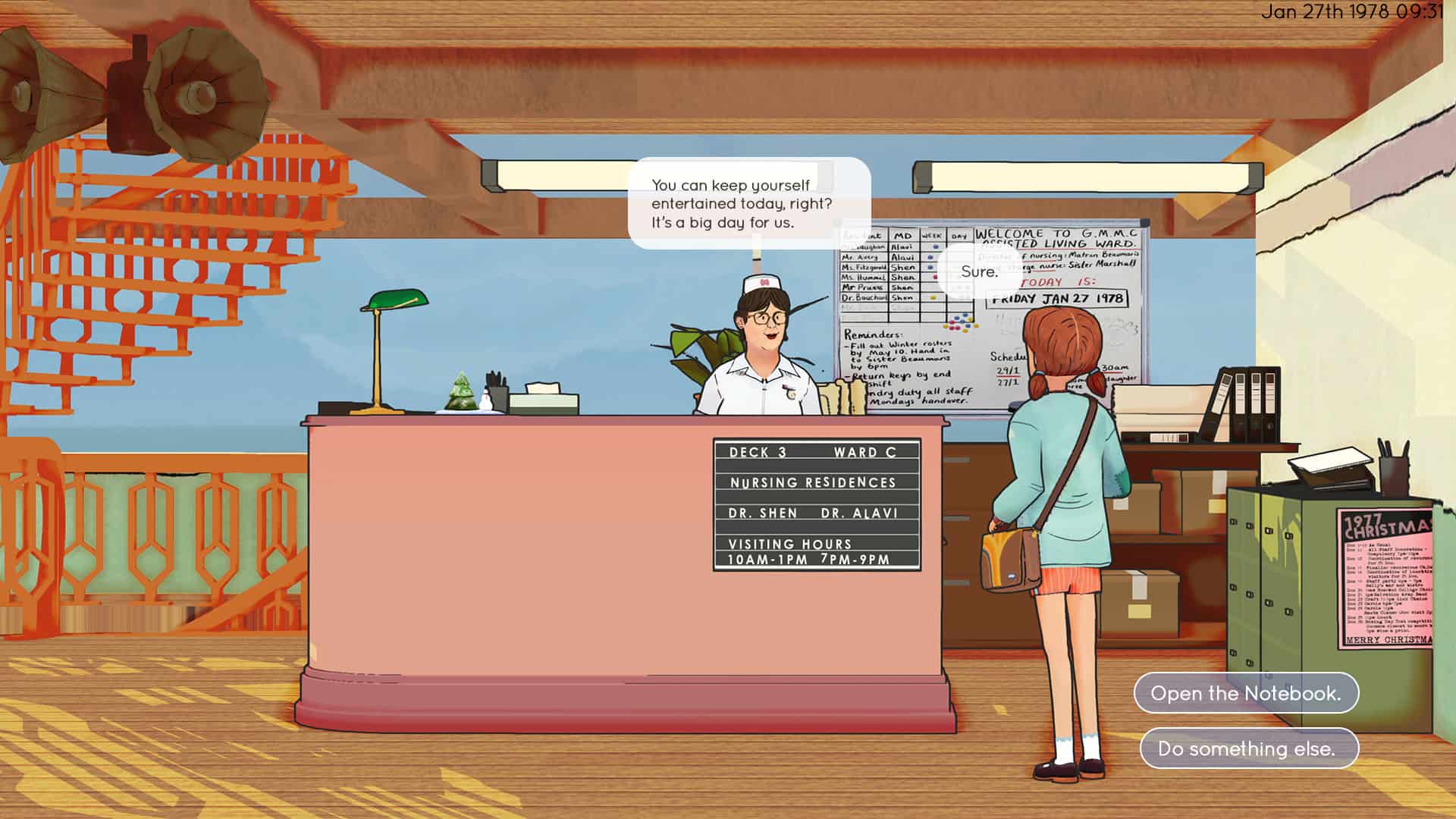 Wayward Strand was housed quite comfortably near the entrance of the venue for PAX, and drew in quite a crowd each day. This was not without reason either, it was awarded part of the Indie Showcase for this year, beating some pretty admirable talent.

Wayward Strand is just one of the many examples of brilliant games that can make their way out of Melbourne. The game releases in 2020, with planned platforms being PC, Mac, iOS and Android.

Be sure to keep an eye on Checkpoint’s site and social medias, where we’ll detail some of the greats from PAX, including rogue-like dungeon crawler Conan Chop Chop