Almost exactly a year since the announcement of their virtual girl group ensemble K/DA, Riot Games have announced a new virtual music collective. The band, titled ‘True Damage,’ look to be a good follow up to K/DA and will even have their own in-game skins.

The super group is formed of League of Legends greats Qiyana, Senna, Akali, Ekko, and Yasuo. Each character will be decked up in their own musical and fashion style, with these very outfits being purchasable skins for use in game from November 10th. That’s not all though, the collective will perform in the opening ceremony for the League of Legends World Championship at the AccorHotels Arena in Paris, France. 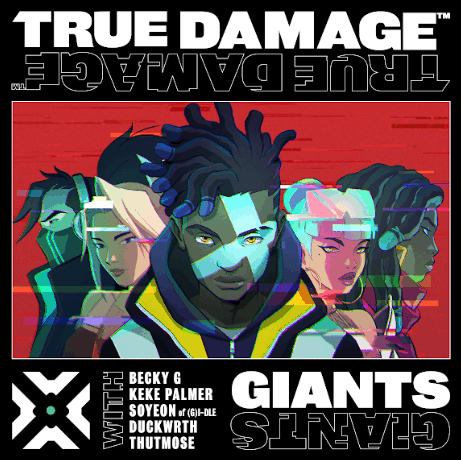 Riot Games also took the opportunity to announce that this new project resulted in a collaboration with fashion company Louis Vuitton. Nicolas Ghesquière, the Artistic Director of Women’s Collections at Louis Vuitton even designed special ‘Prestige’ skins for two members of True Damage. Yes, Senna and Qiyana both will have skins decked out by the Louis Vuitton. Qiyana’s special get up releases on the same day as all the non prestige skins but this will only be for a limited time during the Worlds 2019 in-game event. This indicates the skin will only be unlockable until November 25th. Meanwhile, Senna’s prestige skin launches sometime in early 2020.

True Damage will also take to the stage again to close out the League of Legends World Championship final, sporting some great talent behind it.  Becky G, Keke Palmer, Jeon So-yeon of (G)I-DLE, DUCKWRTH, and Thutmose will help bring the group to life, each performing as and representing the members as they perform their single ‘GIANTS.’ 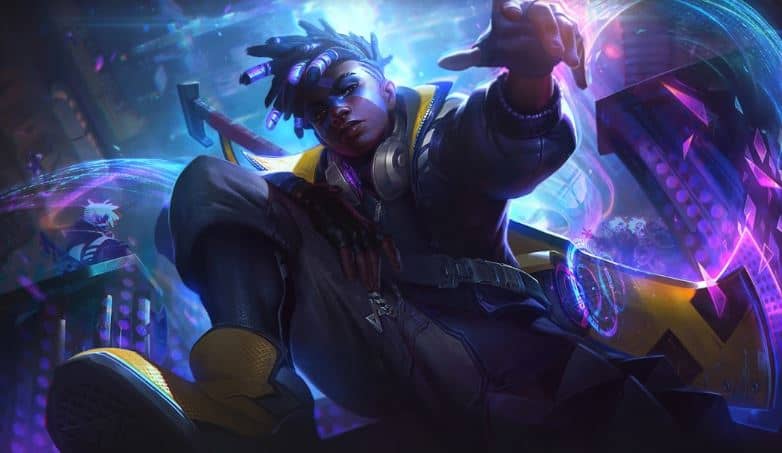 But wait, that’s still not it! Louis Vuitton are also launching a ‘capsule collection’ (a few essential items to form an outfit, for those less fashion savvy like myself) inspired by Qiyana and Senna’s Prestige skins, which will be revealed in due time.

So there you have it. On top of all that, the recent announcement of 4 upcoming games from the company means Riot Games certainly have quite the year ahead of them.