Genesis does? Just wait til you see what the fans can do! The annual Sonic Amateur Games Expo has returned for 2019, and there’s plenty of gaming goodness to plow through. Ready to dig up some hidden gems (or emeralds)?

The Sonic Amateur Games Expo, where Sonic can do anything

So, for those who’ve yet to blast process what SAGE is, the Sonic Amateur Games Expo is a now yearly event intended to give fans of Sonic the Hedgehog and other franchises the chance to show off their own games, be they fan games/hacks or original creations inspired by the blue blur.

The Expo has run since 2005, and has become a great way to learn more about the works of fellow fans, with demos and other such showcases appearing in virtual booths. With that said, let’s take a look at the overview trailer and explore what’s available!

Beat-em-ups? Fighters? Sonic’s got it all here!

As you can guess by the name, the Sonic Amateur Games Expo has our favourite hedgehog at the fore-front, and there’s plenty on offer here for those wanting a fresh experience with him. Let’s highlight a few especially interesting titles.

First off, we have Sonic Smackdown, a fighting game from Arc Forged. Smackdown is inspired by Marvel vs. Capcom, featuring flashy combo strings, special moves up the wazoo, and the ability to pummel your opponents high into the air. 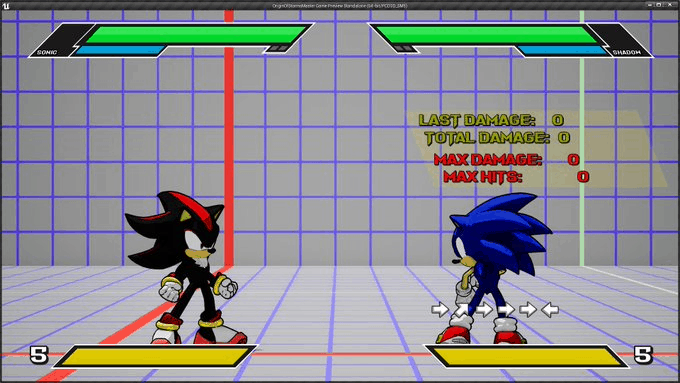 The demo includes several iconic and varied fighters alongside classic level recreations, each with fast-paced remixes of their original music tracks. Though still in its early days, Sonic Smackdown already shows plenty of promise, and may someday become a true mainstay within the fighting game community.

You can find its booth here.

Now for those wanting something closer to the original titles, Sonic 3 – Angel Island Revisited is a very impressive add-on to Sonic 3 and Knuckles for Steam, adding in a great number of improvements to the game and some modern touches to compliment the experience.

The special stages have been reworked, the soundtrack has been remastered, and there are even unlockable abilities! Megadrive perfection has actually gotten better. 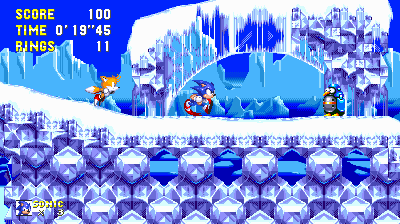 Not a hedgehog, but they are blue!

Of course, SAGE is not at all limited to just one franchise. Other heroes are getting some love here too, and it’s great to see what’s made the cut!

Someone who’s gone all in with the Expo is Adam Kareem, who has several games on show! One such title is Mega Man Legends 1.5, which allows players to step back into the shoes of the long-dormant (and stuck on the moon) Mega Man Volnutt. 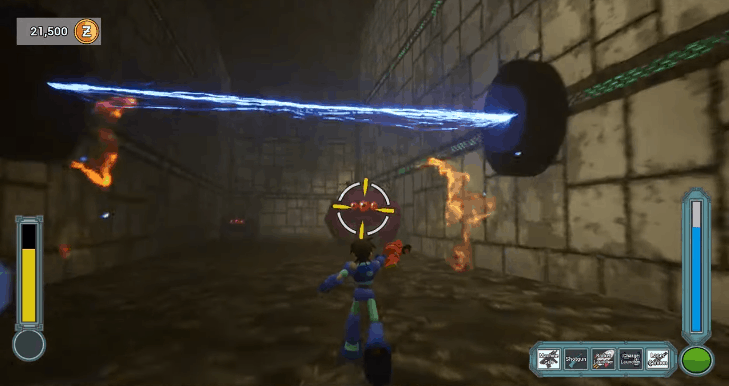 As Volnutt, players can defend the local town from robots, craft weapons, and even go spelunking for treasure.

Mega Man Legends 1.5 is a truly impressive early demo, and shows plenty of potential, handling wonderfully even in such an infant state. Definitely one to keep an eye on!

The GameJolt page can be found here.

And now, let’s check out a hero in pink! Dream Crafter is a Kirby fan game that hopes to allow its users to create their own levels and share them with others, even allowing for custom assets for a truly unique experience. 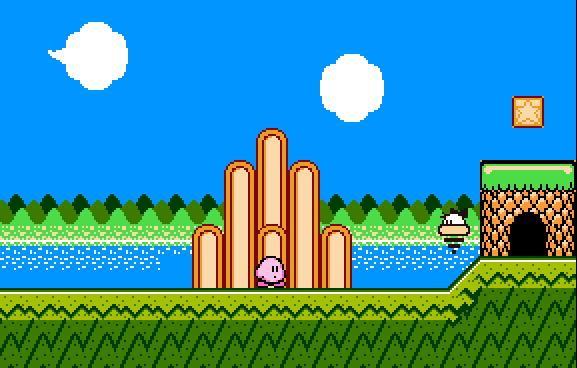 The game is still in a very early state, but given the warm reception to titles like Super Mario Maker 2, there’s certainly an audience for it. Fingers crossed we see the game grow into something that is embraced by fans of the pinkest friend in the world. Poyo!

Have a look at their booth here.

And the Sonic Amateur Games Expo isn’t done there!

Lastly, some fans have taken it upon themselves to create entirely new characters and universes to share with the world. Some are inspired by Sonic and co, while others try to step out on their own, tackling brand new genres to make a name for themselves.

Each title deserves its own article, but to keep this from becoming a novel, here’s just a sample of titles worth checking out: 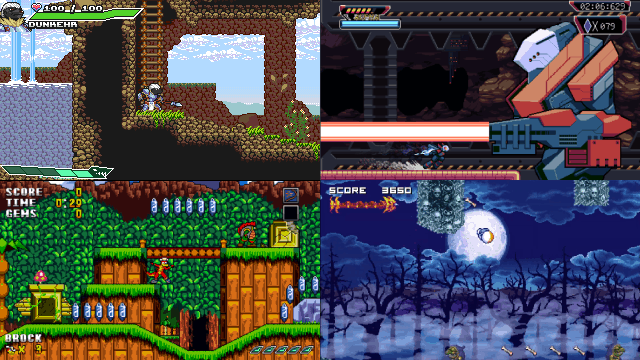 And that’s not all!

This is just scratching the surface of what’s on offer at the Expo, so if you like what you see, be sure to take a dive into the official website to see the entire lineup. You may be very pleasantly surprised by what you find!