Free games for PS4, Xbox, and PC subscribers in November

We are still a month out from that festive time of the year, but for those of us with the below subscriptions, Christmas has come early due to some fantastic free games being up for grabs, check out the full list below. 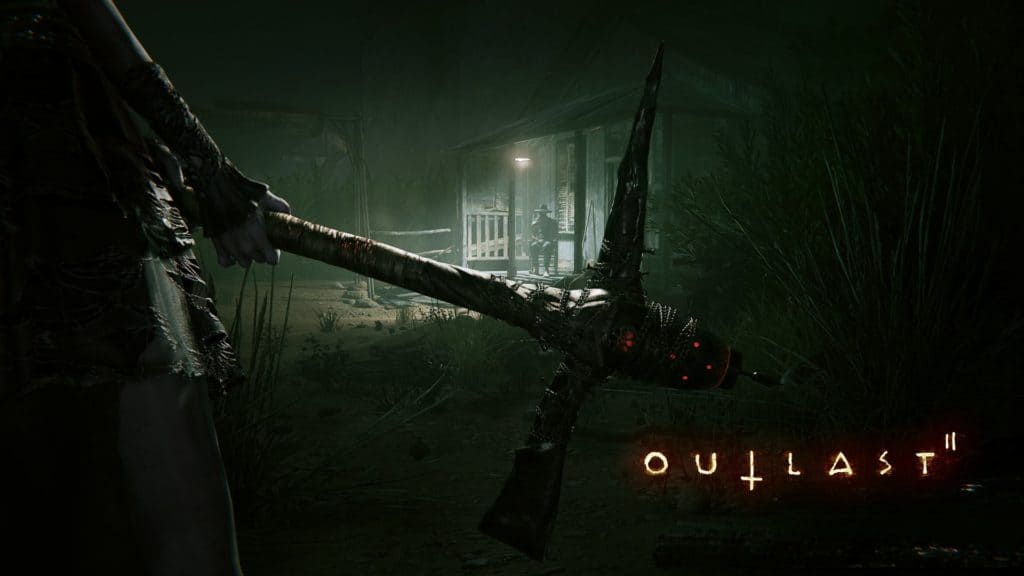 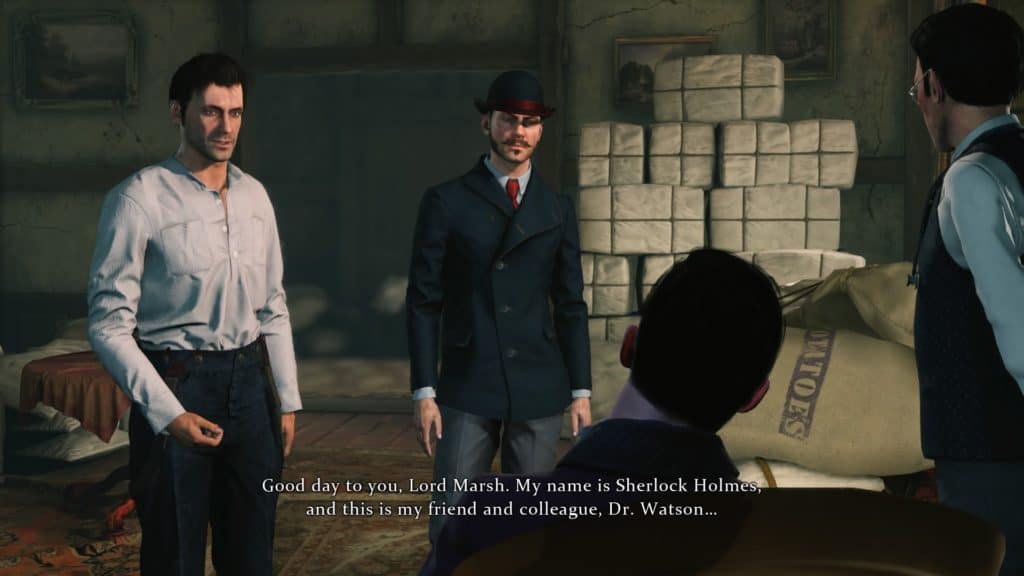 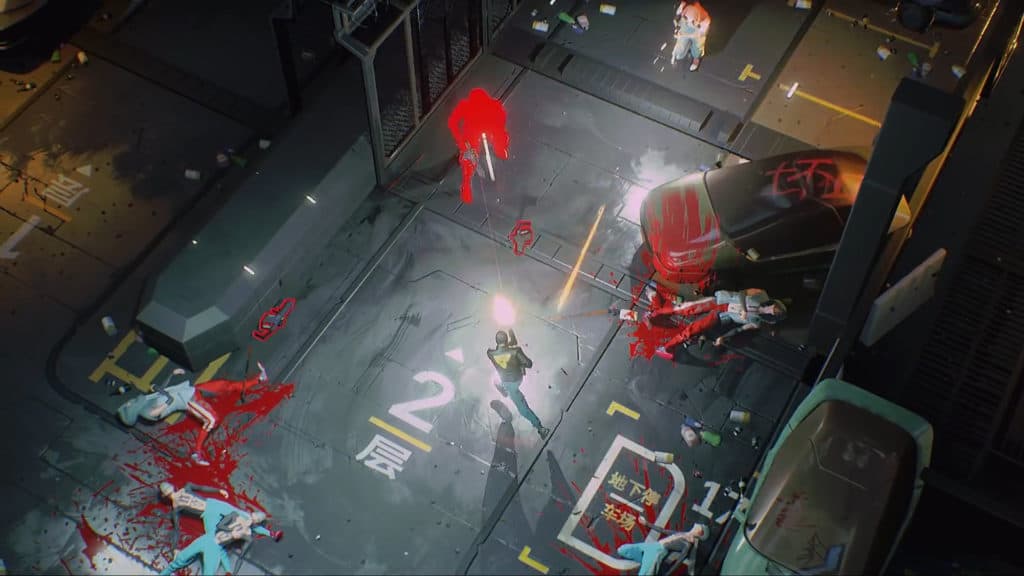 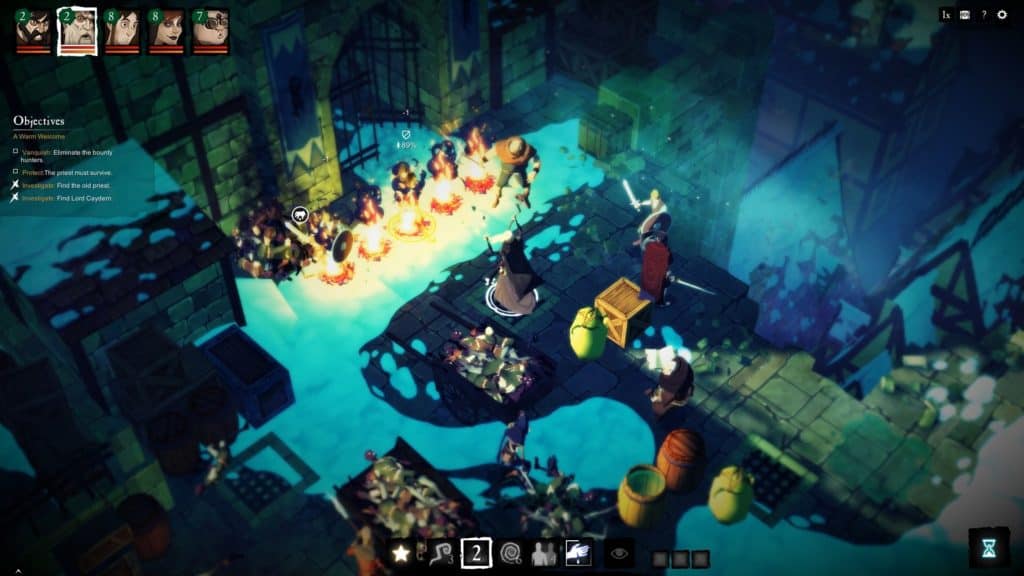 There are a bunch of quality free games on offer for November and I constantly find myself surprised by the calibre of titles on offer as of late. I’ll be revisiting Nioh myself as I always loved this game and never got a chance to finish it. What title will you be checking out?