Grounded is the next game from Obsidian

In unexpected news from X019, we now know the next project the talented development team over at Obsidian are working on; colourful survival game Grounded, where size doesn’t matter.

The reveal trailer shows a world where you play as an ant-sized person, using spider-webs as trampolines, being chased by lady-bugs and fighting off other insects with your friends while building a base and exploring with your friends.

It’s an interesting route for Obsidian to take. Their success as a development team has leaned largely on their RPG sensibilities, particularly the writing, dialogue and choices when it comes to conversations. A survival game – which can be played in both first and third person – doesn’t necessarily lend itself to this style of gameplay, and will focus on a mix between environmental and narrative-driven story telling. It will feature gameplay elements the survival genre is known for, including building a base, crafting gear, gathering resources, and hunting and cooking food.

That being said, the humour of being shrunken down to bug-size and the big scary world being a simple back yard does lend itself to the humour and personality that we’re used to from the studio. It’s worth noting that Grounded is being created by a smaller development team within Obsidian as a passion project, so this shouldn’t be considered “the next Outer Worlds” or anything drastic. 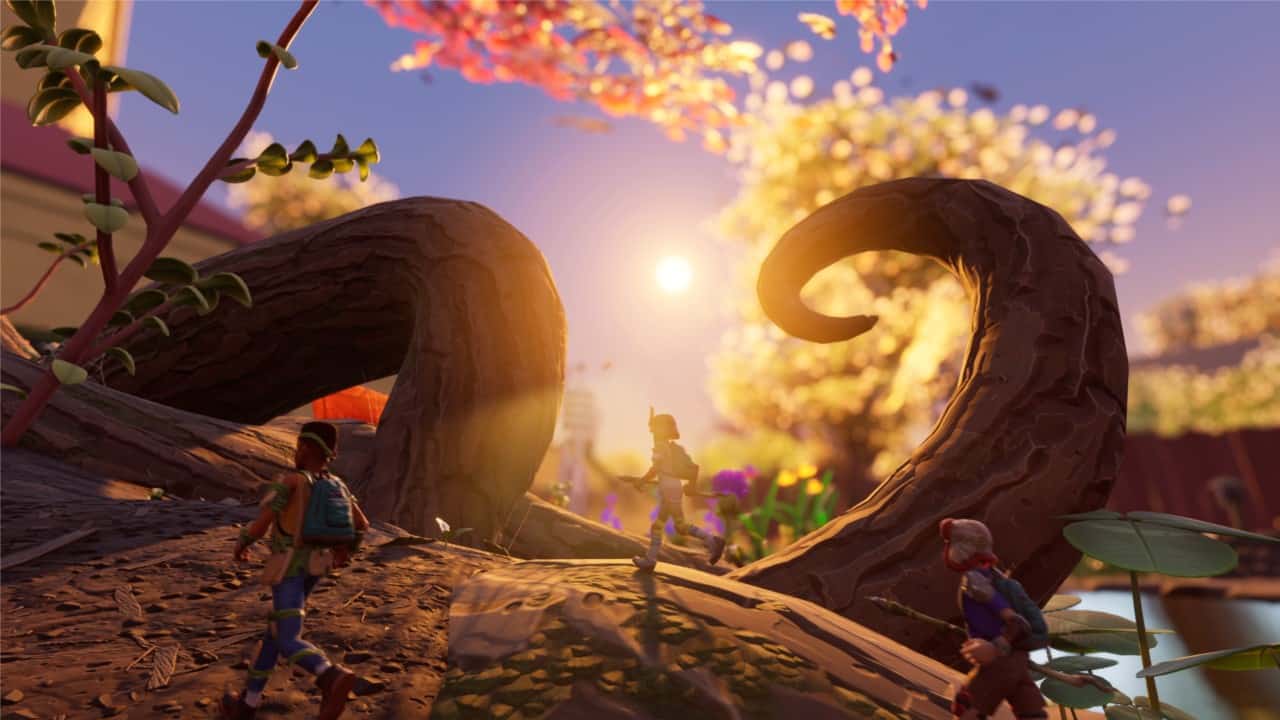 It’s still a notable announcement as it’s the first game that Obsidian will release exclusively on Xbox One after they were acquired by Microsoft last year, at X018.