Half-Life fans have been asking for a new series entry for years. Now, they’re getting what they want. Sort of. The next game in the Half-Life series has finally been confirmed, titled Half-Life: Alyx. There’s been rumours like clockwork of a new Half-Life for forever and at least fans now know what it looks like: A VR game focusing on side character Alyx. It’ll be the first game in over twelve years, and the title proves once again that Valve can’t count to three.

Valve launched a new Twitter account to announce the news, teasing further details later in the week. “We’re excited to unveil Half-Life: Alyx, our flagship VR game, this Thursday at 10am Pacific Time. Can’t wait to share it with all of you!” the Tweet reads. It’s exciting news no doubt, as over the years Valve have been less and less associated with developing games and instead heading the online PC storefront Steam. Their biggest hit of recent years was DOTA 2 in 2013. This was later followed up with smaller digital collectable card game Artifact in 2018, and then the beta of spin-off Auto chess game Dota Underlords earlier this year. Understandably, fans have been itching for something huge. What better option than to have a new entry for their biggest franchise? 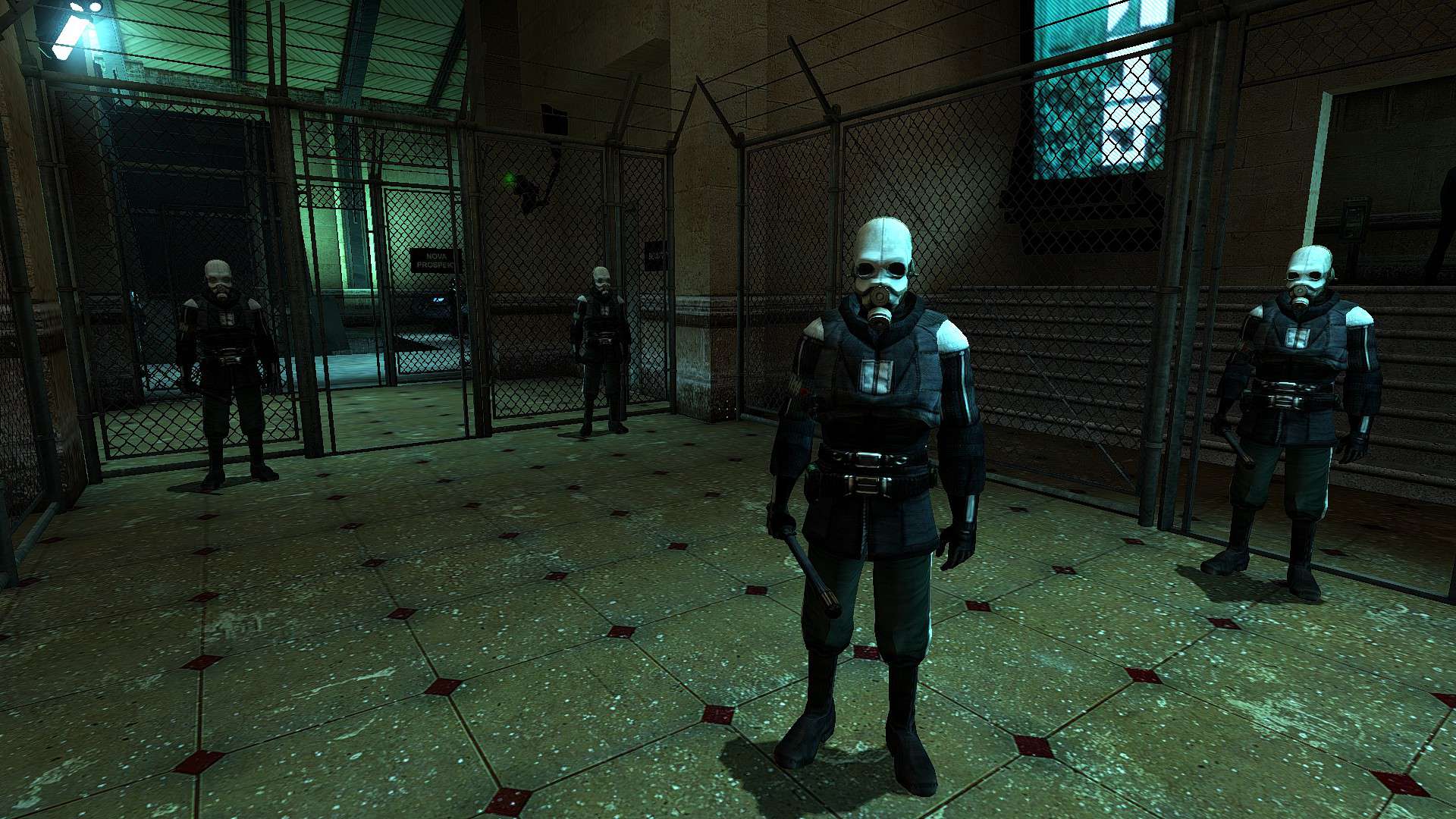 As it’s a VR title that’s due to release on SteamVR, it may not be the big ‘Half-Life 3′ everyone was hoping for but hey, we’ll take it. With Alyx as the lead, I’m curious to see how the game will follow up the jaw dropping events that ended Half Life 2: Episode 2. As the game’s described as the studios’ “flagship VR game,” we’re hopeful this points to more projects in the near future. Just give us Portal 3, Valve.

Fans that are eager for a further look won’t have to wait too long either, with a reveal coming later this week. Are you excited for the game? Or does it being a VR title diminish your hopes?