Halloween may be over but horror gaming fans still could have plenty to be excited about. Red Barrels, the developer behind the disturbing Outlast series have quite fittingly posted a very interesting image on Halloween.

The image, included below, looks very much like the very familiar promotional images of the horror series. Does this point to an Outlast 3? 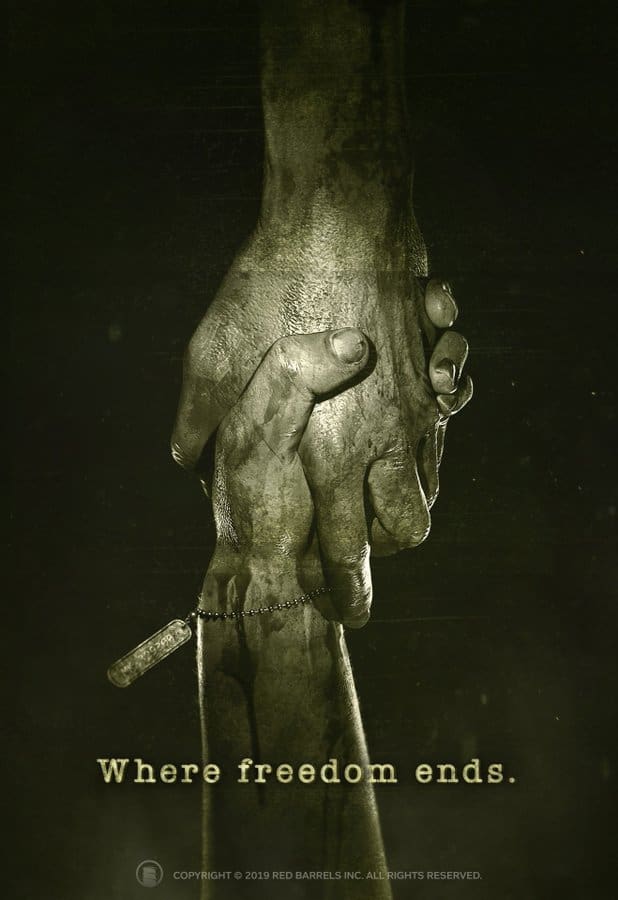 The teased image definitely is interesting. It has that green tint to it, very reminiscent of that night vision that’s staple to the series. We at least know the game is in the works. Back in 2017, the developer stated in a post on Facebook that “We will, at some point, make an Outlast 3 and answers will be given.” More recently in 2018, Phillipe Morin of Red Barrels mentioned how Outlast 3 will be a “departure” from the series’ first two games.

The timing certainly is right too. The sequel released back in 2017. Meanwhile the Outlast series also came out on the Nintendo Switch last year.Combine this with the comic adaptation run and popularity of the game on streams, and it’s clear fans are certainly begging for it.

Whether this tease is for Outlast 3, something new in the same world or (somehow) a new game all together, fans will still have to wait a bit longer. Hopefully, it comes sooner rather than later and won’t receive initial Australian classification concerns like the series’ sequel.