Overwatch is getting an upgrade!

Jeff Kaplan, while jesting off early ESPN leaks, has confirmed the release of Overwatch 2 at BlizzCon 2019. Blizzard confirmed on stage that Overwatch 2 will be getting a much-anticipated story mode; where characters get levelled up, customise their abilities and progress the lore and story of Overwatch. Many fans have been waiting for this mode for some time. Players will work together to complete missions on familiar maps with new characters and maps available in the future.

“As the story progresses, players will team up as different sets of heroes and fight to defend the world from the omnic forces of Null Sector, uncover the motives behind the robotic armies’ attacks, and come face-to-face with rising new threats around the globe.”

Beyond the story mode expansion, players will be getting a graphical update, improving character models and significant improvements to the engine. Many PC players are hoping the CPU heavy game will balance out its high demand on mid to low range CPUs.

A new game mode called “Push” will be joining the PvP arena at launch. A new hero has been announced as part of the expansion, Sojorn. What isn’t clear in a lot of the information is whether or not Overwatch 2 is a separate game to Overwatch, but the below quote from Jeff clarifies this; 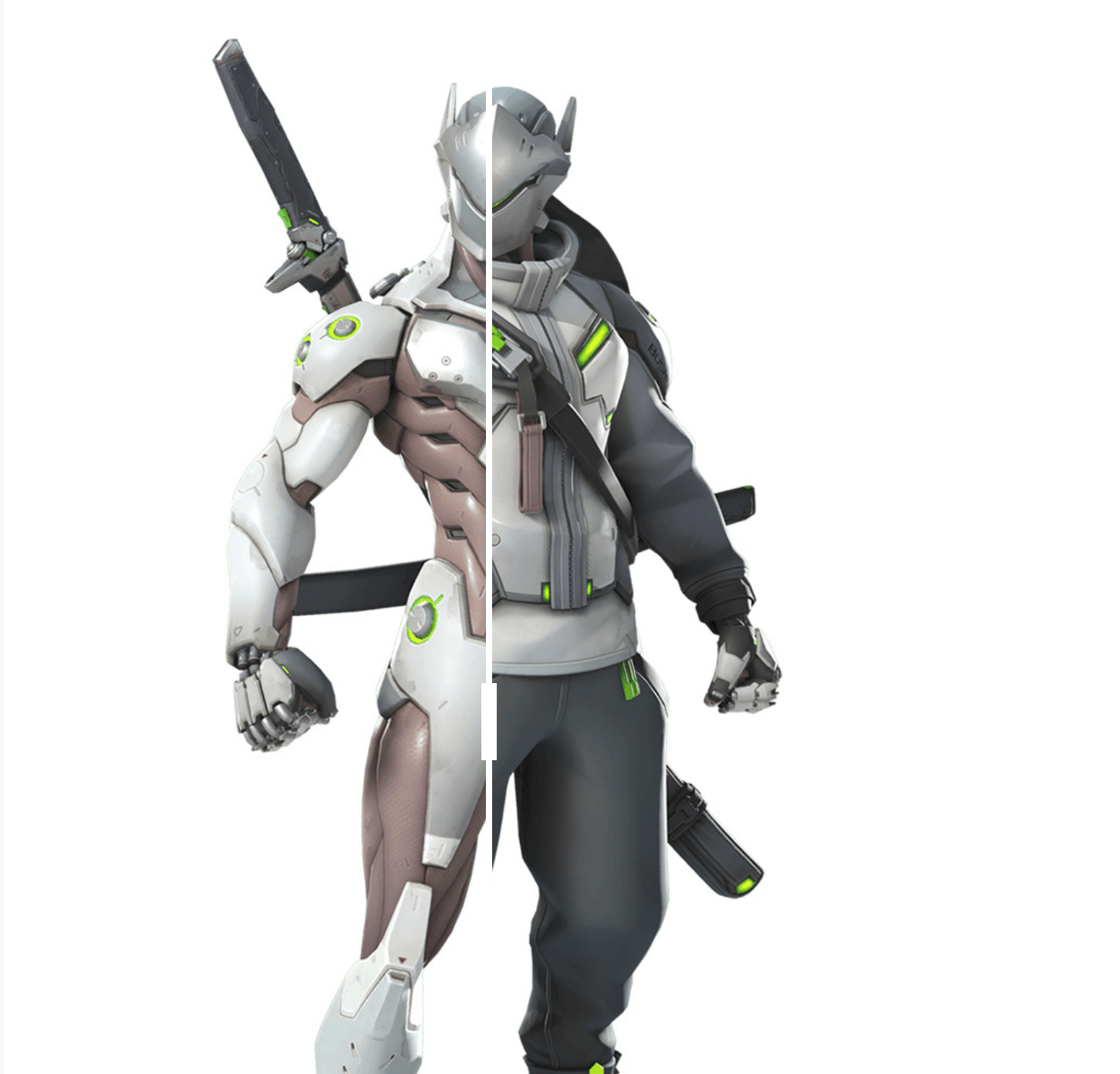 Overwatch 2 will be a payable upgrade built ‘on top’ of the original base game. So players who cannot afford or don’t see an incentive to upgrade their four-year-old game can still play. They will not however have access to the upgrades mentioned above.

Overwatch 2 will be available for PC, PS4, Xbox One and Nintendo Switch but no release date has been announced yet.