*Please note, the article you are about to read contains spoilers*

Various Pokémon forums and message boards have been abuzz recently as ‘leaks’ of Pokémon Sword and Shield started emerging in places like 4Chan (a popularised web forum totally founded on the anonymity of the user). 4Chan is also well known for high profile people across various industries planting credible marketers to “leak” official information onto the website. The attempt is usually to build hype and have it spread like wildfire. It’s not clear if these Pokémon leaks are a clever marketing ploy, or if the details have illegitimately been obtained. Either way, many fans are furious for several reasons.

Earlier this week, a Reddit user shared the initial release of the starter Pokémon’s second evolution. This caught fans’ attention and quickly lead to more and more information leaking and sharing. What followed was a detailed release of all the Pokémon coming to Sword and Shield. For many, the information provided was too much. Players waiting for the game have expressed their frustration that the discovery element of Sword and Shield has been ruined. Secondly, many are upset at the limited number of Pokémon across all generations added into Sword and Shield. Some fans are even staging a “Pokémon Family Cull” in protest, calling it “Dexit”.

The following images are courtesy of Resetera and showcase the new Pokémon arriving with gen 8 as well as all of the old Pokémon who are said to be cut from the game. 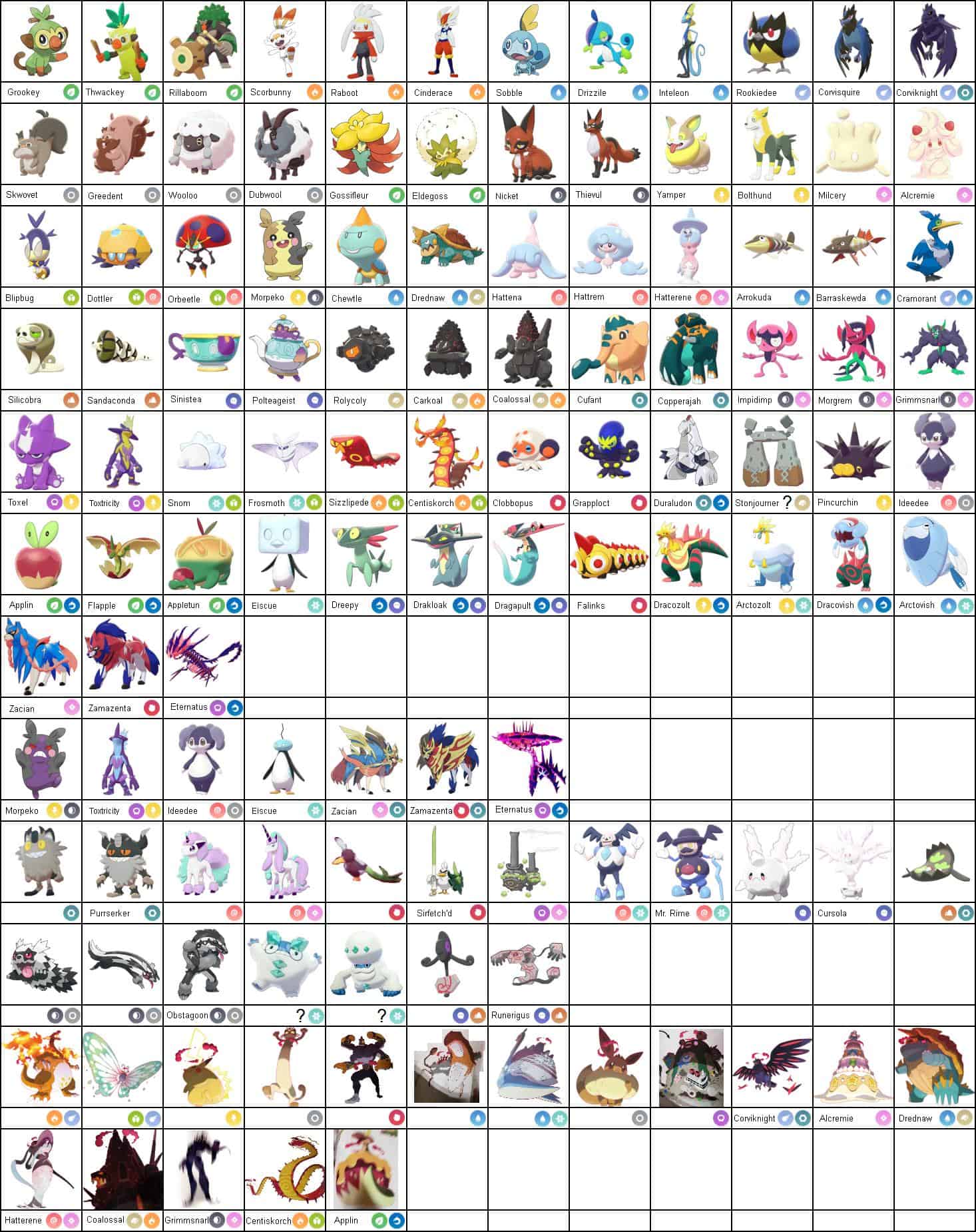 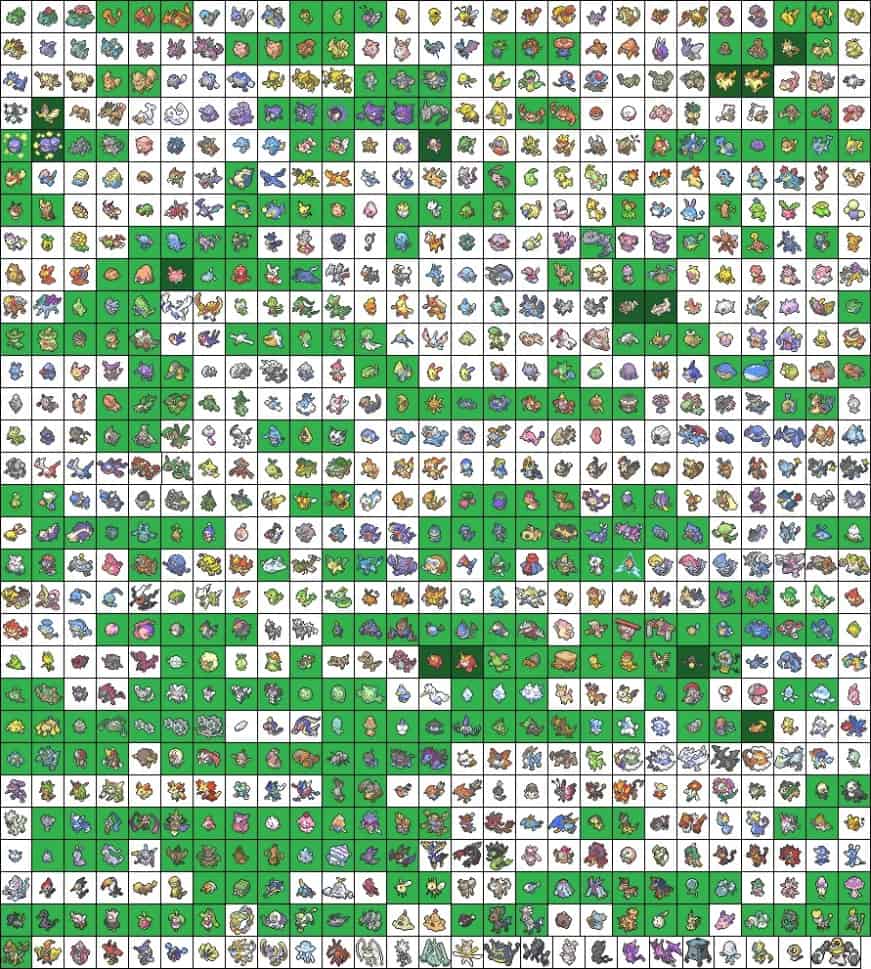 Nintendo, Gamefreak and The Pokémon Company appear to be tight lipped on the leaks, so far failing to make an official statement, confirmation, or denial. There is still new details being released about the new game however, with Nintendo’s official YouTube page operating as if business were usual. They have released a deeper look into the items and features of Pokémon Sword and Shield. One notable change is that Pokémon Natures can now be influenced with in-game collectable items. The below video also gives us a short but incredible look into the bag system we will be using during our adventure. If you pay close attention, a few new Pokémon can also be spotted throughout the video.

The videos have been released several minutes apart some 30 minutes ago (at the time of writing). Below is the second video which gives us a deeper view of Galar, the island Sword and Shield will take place on.

Perhaps these videos are suppose to operate as a distraction from all the leaks?

Nintendo and Gamefreak have done very little to quell upset fans. Since the announcement of a limited Pokédex, fans only have the following statement to go off as to why this is the case:

Pokémon Sword and Shield are due to release on November 15th 2019. Do you expect the leaks and the reduced Pokédex to ruin your experience with the game?