Some sad news has spilled out of the gaming sphere this week. Singstar, a franchise that has managed to stick around for fifteen years, will be closing its servers and exiting stage right in 2020. The news came from an update on some of the game servers PlayStation had running.

It’s sad news but realistically, we should have seen it coming. Singstar was introduced in 2004 for the PlayStation 2 and sold like hotcakes. It even got to the point where Sony was packaging Singstar games with the PS2 Slim. Understandably so, it was an interesting way to game-ify karaoke and what better place than the most popular console in the world?

It spawned a lot of different versions on the PlayStation 2, ranging from an 80’s version to a Singstar Take That edition. I myself have a lot of fond memories of the Singstar Pop Hits edition. Little ten year old me spent many an after school hour with that game. I’d do my best to (poorly) dance and sing to Britney Spears’ …Baby One More Time and trying to keep up with Patrick Stump in Fall Out Boy’s Dance, Dance.

When it came to moving the game to the PS3 and even PS4, Singstar was having this fight at trying to keep up with the times. They removed the purchasable microphone peripherals and instead shifted to encouraging players using their smart-phones for the game. (Which was a garbage move honestly – Ed). Additionally, they added online leaderboards and a marketplace to buy additional in-game songs to the base game. Unfortunately, the world had simply mostly moved on by then. 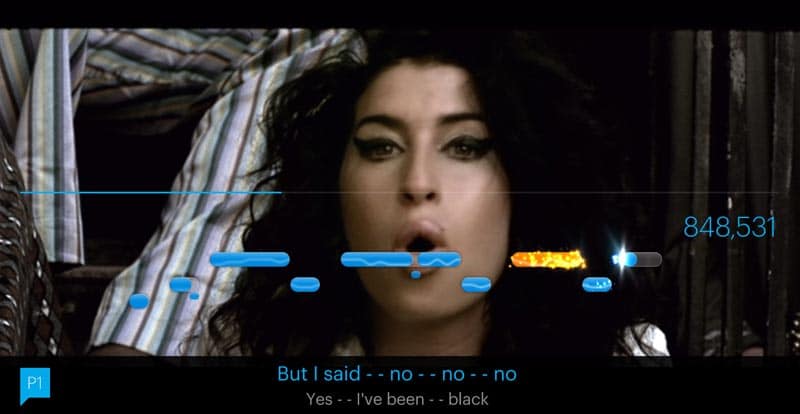 Now, it looks like Singstar will be shutting its PS3 and PS4 servers down for good. After January 31st 2020, PS4 users will only be able to download previously owned or deleted songs. However, PS2 and PS3 users won’t even get this option, only being able to use whatever they’ve currently got saved to their game. Otherwise, all offline play will remain available.

Singstar enthusiasts may want to get a wriggle on. Hurry to download your Call Me Maybe by Carly Rae Jepsen and other bangers as time is running short. Farewell Singstar, we’ll miss you.