The Witcher Netflix series renewed for a second season

More than a month before its series debut, Netflix has already renewed The Witcher for a second season. Netflix themselves took to twitter to announce the big news.

This is no doubt exciting news for fans of the upcoming television series and the franchise it’s based off of. The Witcher series has been in works for some time, with a release date finally announced earlier this month. The series nabbed Henry Cavill to star as the iconic Geralt for the fantasy series, along with some other fantastic talent. It’s been cited that the series will follow a closer adaptation to the books rather than the acclaimed CD Projekt Red game series. 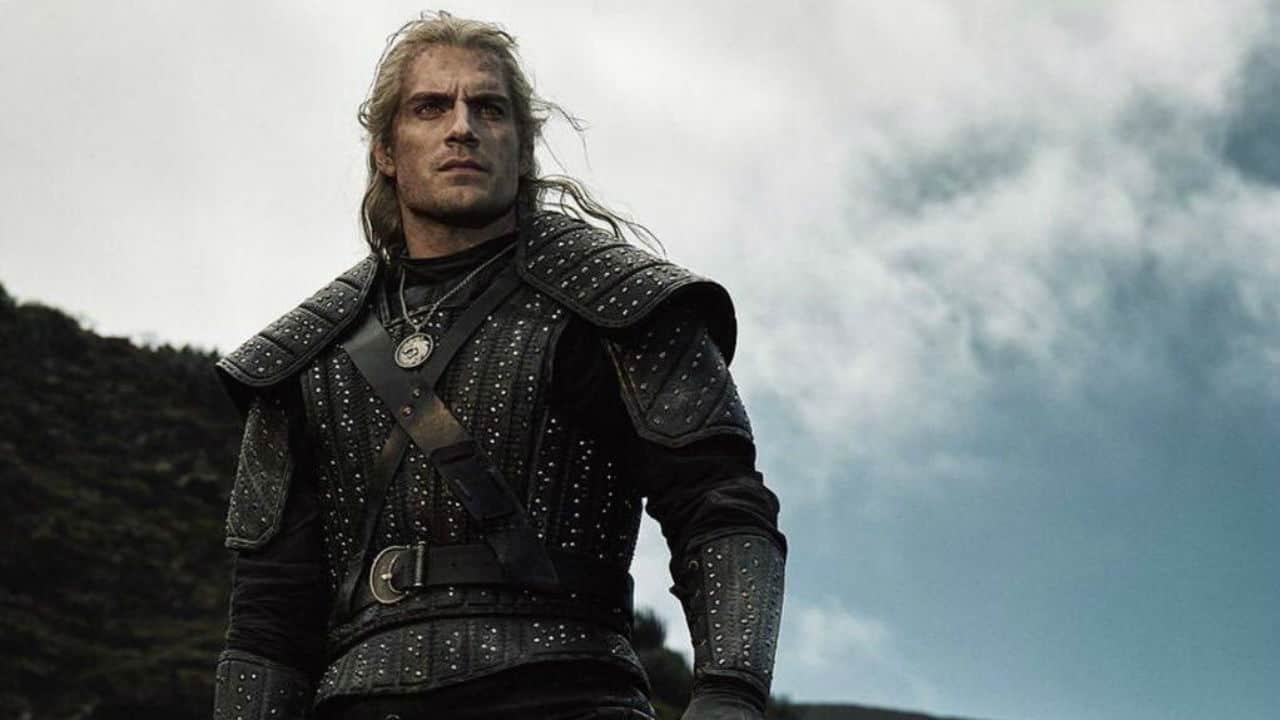 It’s quite evident not only Netflix but the showrunners have high hopes for the adaptation. Not only is there this exciting preemptive announcement, but the showrunner has stated they’ve mapped out as many as seven seasons for the show. There’s also said to be a big focus on previously more minor characters Ciri and Yennefer, sending this adaptation in an interesting direction.

So there you have it, The Witcher and it’s first season will be here before you know it, debuting the 20th of December. Deadline reports that production on the second season will begin in London in early 2020, with the aim for this season to be out by 2021.  Are you excited for The Witcher to kick off in some big ways?