A new Bioshock game has been announced by 2K Games

2K Games has announced that a new installment in the Bioshock franchise is in the works. It will be developed by Cloud Chamber, and directed by XCOM and Civilization veteran Kelley Gilmore. Original creator Ken Levine will not be involved this time.

The Bioshock franchise, which began in 2007, hasn’t seen a new installment since 2013’s Bioshock Infinite. The first two games were survival-action games set in the hyper-Objectivist underwater dystopia of Rapture. Bioshock Infinite took the series in a more action-focused direction, moving the franchise from underwater to the floating city of Colombia, complete with a fully-voiced protagonist. The trilogy was re-released for current-generation consoles in 2016. 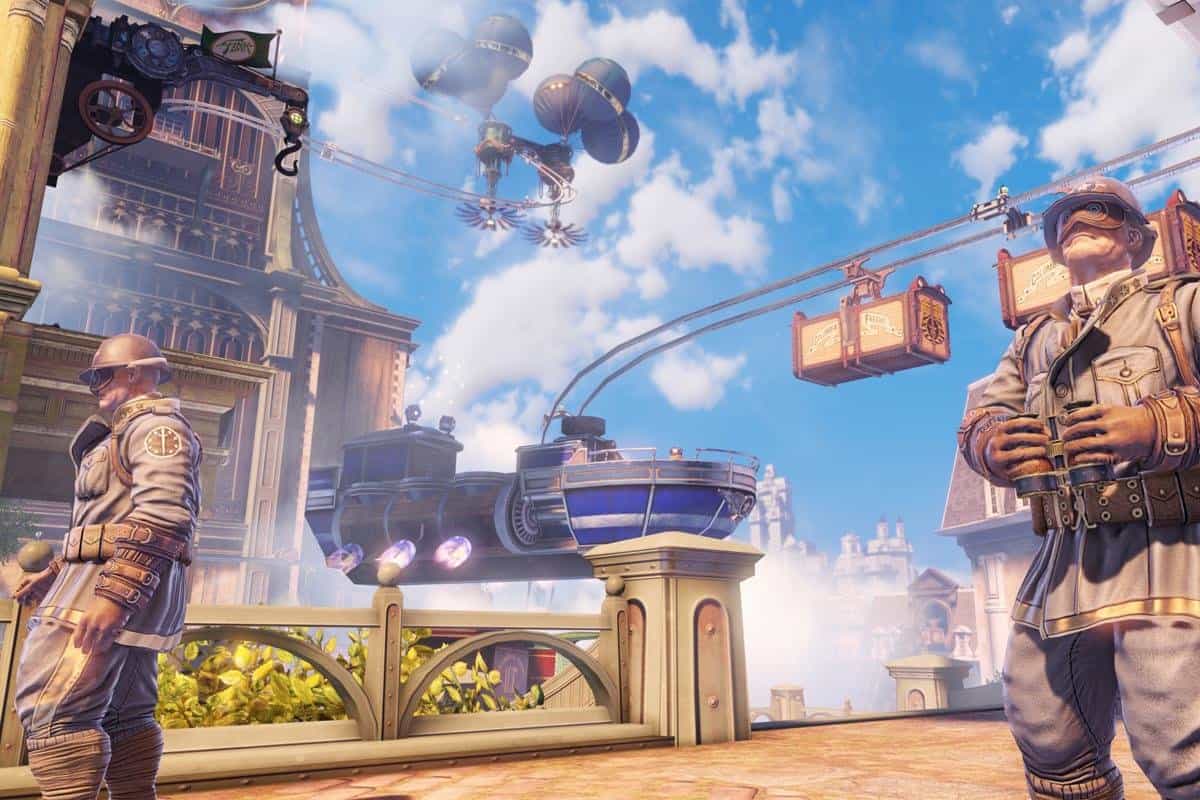 In an interview with GamesRadar, Gilmore outlined how Bioshock’s distinctive and immersive environments are important for the future of the series. “BioShock defined what a compelling narrative and immersive world can bring to a video game”, she stated. “Players interact with it in their own unique ways and have unforgettable experiences. That will remain at the core of our design vision for the next BioShock, and we have a myriad of ideas on how best to achieve it.”

While series creator Ken Levine is not returning for this fourth entry, there are still many old hands working on the new game.  Hoagy de le Plante, Scott Sinclair and Jonathan Pelling, three figures who had important creative roles in the previous games’ developments, are joining Gilmore at Cloud Chamber to work on the new Bioshock game.

Meanwhile, it sounds like the project is still at an early stage, with more details to be revealed later. According to Gilmore, “There are many creative directions to explore, but you’ll have to wait a bit longer to see where we go next”.