You may not have heard of WolfEye Studios before, although you’ll certainly have heard of some of the projects they have been involved in. As ex-Arkane Studios developers and co-creators of Dishonered and Prey, these veteran devs have teamed up with Devolver Digital to create something that looks absolutely fascinating. Revealed at The Game Awards 2019, Weird West is a re-imagining of the Wild West setting with a dark fantasy overtone and mythical beasties.

Check out the debut trailer for this surreal action RPG below.

According to the game’s Steam description:

“Survive and unveil the mysteries of the Weird West through the intertwined destinies of its unusual heroes in an immersive sim from the co-creators of Dishonored and Prey.”

“Discover a dark fantasy reimagining of the Wild West where lawmen and gunslingers share the frontier with fantastical creatures. Journey through the origin stories of a group of atypical heroes, written into legend by the decisions you make in an unforgiving land. Each journey is unique and tailored to the actions taken – a series of high stakes stories where everything counts and the world reacts to the choices you make. Form a posse or venture forth alone into an otherworldly confines of the Weird West and make each legend your own.” 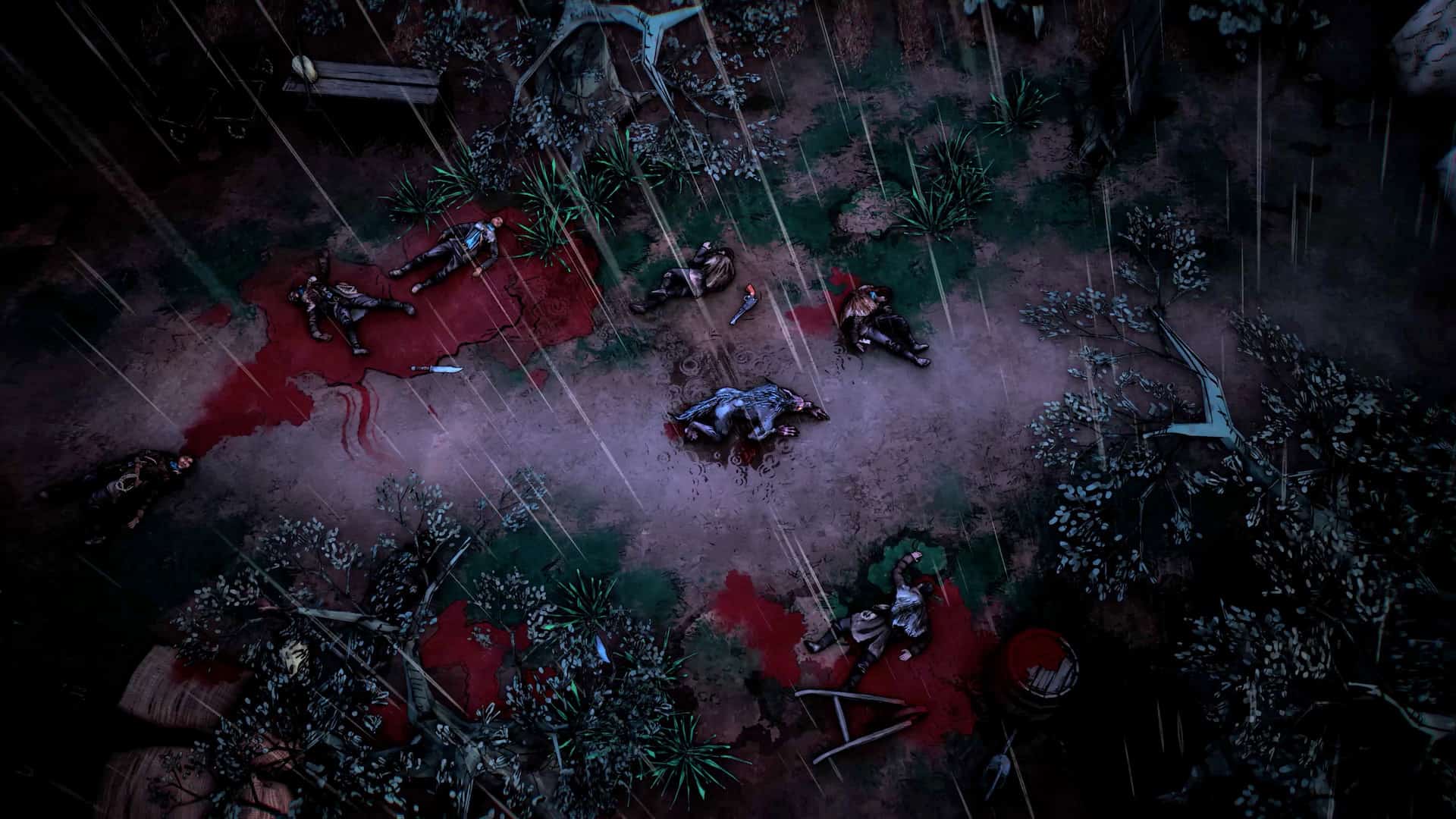 Weird West looks emotive, sombre, yet captivating. Whilst we don’t have specific release date details yet, we know the game is coming to the PC at the very least, with a “Coming Soon” message listed on its Steam page.