The new patch, which is free to download, adds a new playable character and storyline. The update also introduces a new “Dungeons” mode as a extra challenge for seasoned players. Both of these new modes can only be unlocked once the main game has been beaten.

A free update to #CadenceOfHyrule: Crypt of the NecroDancer Featuring The Legend of Zelda is available now! Includes Octavo as an unlockable character with his own story, weapon, and skills. Plus, classic Crypt of the Necrodancer gameplay in Dungeon Mode.https://t.co/S6Gh11azJu pic.twitter.com/uoBdJNLozV

Cadence of Hyrule is a spin-off of Brace Yourself Games’ rhythm-based roguelike, Crypt of the Necrodancer. In Cadence of Hyrule, the previous game’s protagonist, Cadence, finds herself in the Kingdom of Hyrule and teaming up with Link and Zelda against a brand new threat.

The base game had four playable characters, with the new patch adding the game’s main villain Octavo as a fifth playable character. Octavo can attack enemies with his Golden Lute, and his storyline will explore his motivations for taking over Hyrule. 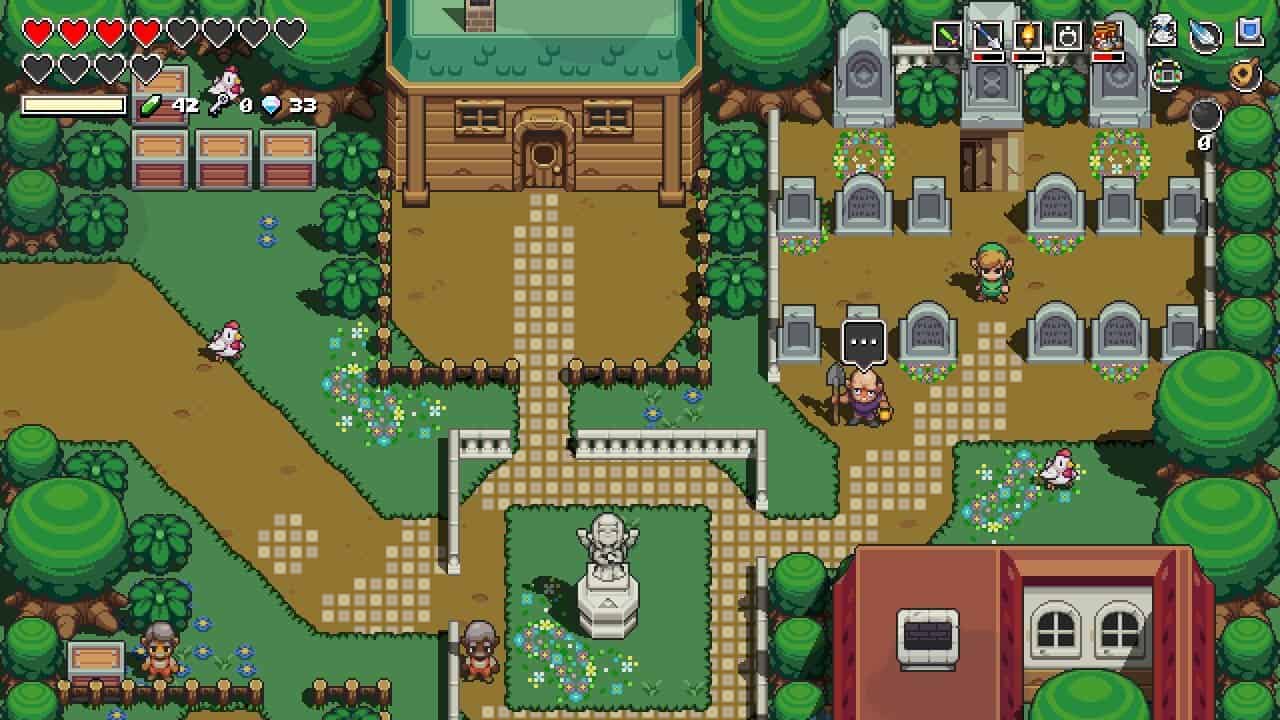 The patch also adds the Dungon mode. Dungeon mode is a more challenging version of the game that brings a gameplay progression similar to the original Crypt of the Necrodancer. For the base game, mysterious objects call Shrines with unknown effects have been added. A full list of the patch notes can be found on Brace Yourself Games’ website.

The patch that includes Dungeon Mode and Octavo’s Ode is currently available for free download. In order to access the new content, all you need to do is complete the base game.