PlanetSide Arena will shut down mere months after release

Daybreak Game Company’s troubled spin-off of its PlanetSide franchise, PlanetSide Arena, will be shutting down next month. Released 20th of September of this year, the free-to-play game failed to make enough of an impact to keep the lights on. PlanetSide Arena’s servers will be going offline on January 10th 2020, with the developers working with Steam to ensure players who have made in-game purchases receive full refunds.

So how did it get this bad? Well, the troubles for PlanetSide Arena started in the development phase. Originally slated for a January 2019 release, it was pushed back to March to work on “crucial feature enhancements and core systems improvements.” While it has not been confirmed, being delayed so it wouldn’t release alongside the highly successful Apex Legends was likely on the developers’ minds.

As its new March release date loomed, it was pushed back again so that it could release alongside a PS4 port. The PS4 port never ended up coming out. Eventually September 20, 2019, 7 months after its initial launch date, it was released to lukewarm reception. As Daybreak’s other multiplayer shooter H1Z1 showed, breaking into the multiplayer shooter market can be tough.

According to SteamSpy, things have only gone downhill for PlanetSide Arena since its launch. Failing to retain its starting playerbase, the number of people playing it online dwindled to a mere 13 people over the past 24 hours. For a multiplayer shooter dependent on an active playerbase, those numbers are lethal. This is especially true for PlanetSide Arena, which envisioned massive-scale battles with up to 500 players on the field at once. The game hasn’t had 500 concurrent players since September 24, 2019. 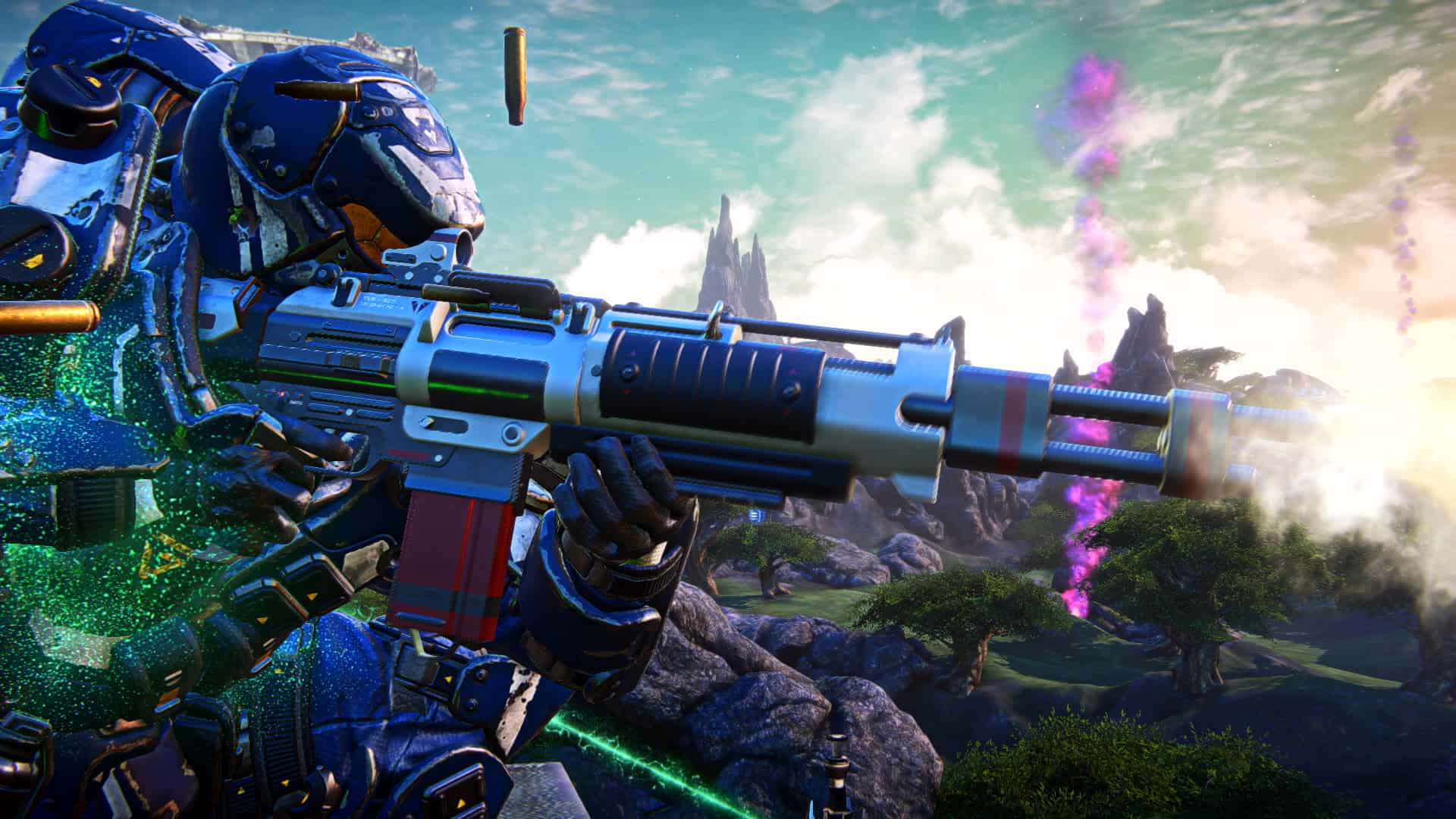 As such, Daybreak Games Company has decided to cut its losses and remove all paid DLC from PlanetSide Arena. The game’s servers will only remain active for a bit under a month. In a letter published by the developers, they state that, despite their ambition, “it has become clear after several months in Early Access that our population levels make it impossible to sustain the gameplay experience we envisioned.”

If you wanted to check out PlanetSide Arena before its closure, it can be downloaded for free on Steam. While Daybreak Games Company regrets that PlanetSide Arena met this fate, they have not given up on the long-running multiplayer shooter franchise. “As painful as it is to close this chapter so quickly, we remain deeply committed to this franchise, and look forward to continuing this journey through the PlanetSide Universe with all of you.”