Sony PlayStation turns 25 – Where did it begin?

The first Sony PlayStation was released in Japan on December 3 1994. It is hard to believe it was that long ago. Times were different then, Sega and Nintendo were the main players in the game and they dominated the market. The 3DO was the first 32 bit CD system and released in 1993 but despite its graphics it had no chance of overcoming the big two.

Atari released their 64 bit Jaguar in 1994 but again it just could not dent the market. To observers it looked like the market was locked down, with the benefit of hindsight it is hard to believe that in the months leading up to the launch of the PlayStation their entry into the market was received with skepticism, honestly, nobody at the time thought they had much of a chance. The Sega Saturn released a month before in Japan, but by the end of the year they were neck and neck.

The new Nintendo console faced multiple delays and what would eventually become the Nintendo 64 didn’t launch until christmas 96 almost two years after Sega and Sony’s consoles. In the west 1995 punters still picked Sega to pip the new comer at the post. Nowadays we all know the story of the Super Nintendo CD and the making of PlayStation. But at the time the console was a big question mark and faced a steep climb ahead of it.

It is almost poetic, with a western launch on the horizon the battleground would be set at the very first E3 in May 1995. Sega arrived and announced that their new console was available in stores tomorrow, then at Sony’s press conference their President walked up to the podium, said “$299” and mic dropped, undercutting Saturn’s price point by $100.

The Sega Saturn and the Sony PlayStation were light years ahead of the Megadrive and Super Nintendo at the time. In New Zealand and Australia these super powered consoles cost approx $1000 at the time and that was and still is a huge amount of money for a console. I was 14 at the time and for all of us that were there we only knew Sega and Nintendo. For me the Saturn was the console I wanted but I still remember the first time I saw and played a PlayStation.

I had heard about it and we rented one with the first Tekken and a game called Defcon 5. The console itself just looked unlike anything that came before it. Used to a standard six button controller the controller was completely alien to me, four shoulder buttons? and CDs were black on the underside? Every single thing about it was different. 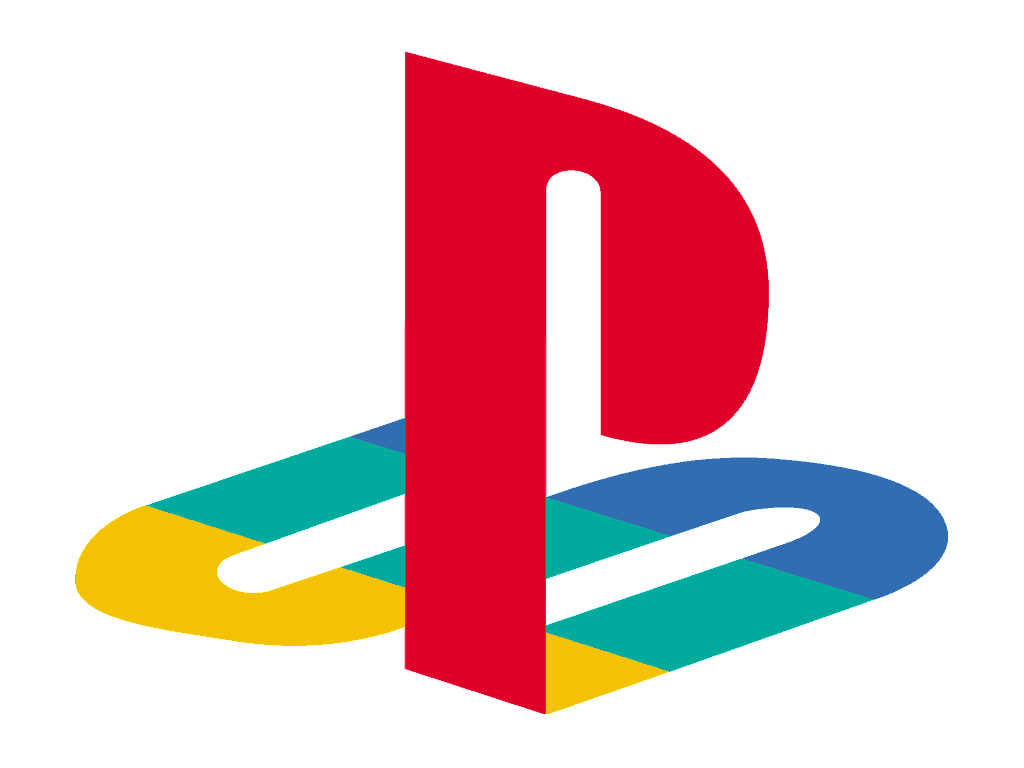 The games felt different as well, when I booted up Tekken there was a classic arcade game to play while it was loading. Then the opening movie kicked in and it was like nothing I had seen or played before. I still chose the Saturn because due to sheer cost you could only have one and I loved Virtua Fighter and Daytona USA but all my friends started getting Sony PlayStation.

With the N64 STILL not released Saturn and PlayStation were still neck and neck through 1996. But the tide started to turn. I recall Tekken 2 coming out, seeing the game and playing it at a friends house and just knowing that this console was something unique and special. From there, amazing game after game started to come out.

There are a couple of games that were a turning point and those were the exclusives. The Tekken series, Ridge Racer series, Wipeout series, Tomb Raider 2 and 3, Resident Evil 2 and 3, Final Fantasy VII/VIII/IX in fact the PlayStation became the home to Square games, Gran Turismo set the standard for racing games and Crash Bandicoot became the de facto mascot not to mention Naughty Dog becoming the Sony equivalent of Rare for Nintendo.

There are too many great games and series to list and we will all have our favourites and the games that we played growing up that left an impression. But at the time the frequency of great releases and sheer volume of them was something that was truly unique, each month you would buy magazines to see what was coming out, the mags would come with demo discs so you could give them a try, each month the previews tracking the upcoming games was exciting. 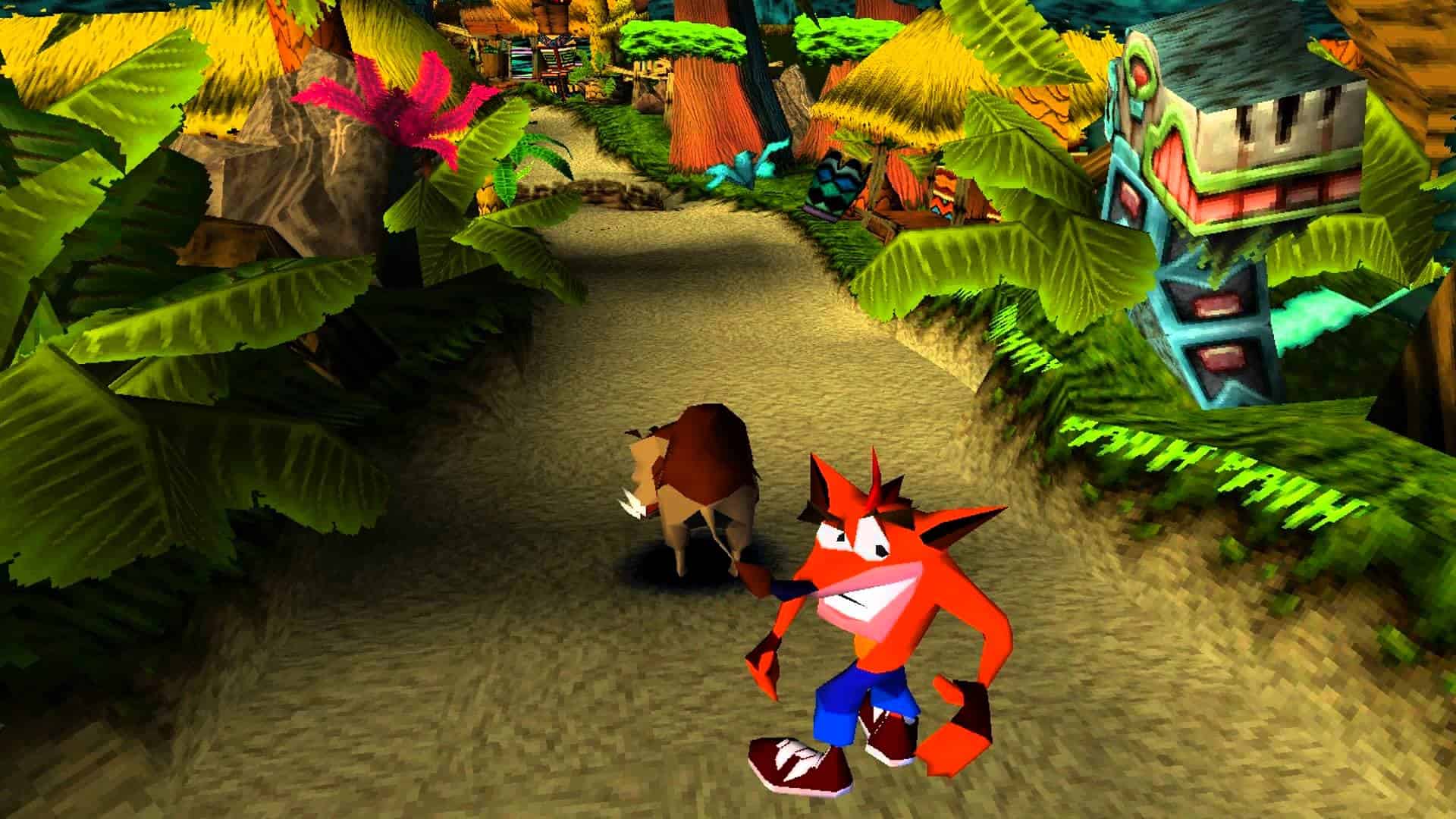 When the Nintendo 64 finally released, despite its own amazing games, it was crushed by volume. The PlayStation 2 doubled down and cemented its own place in history but in my opinion it was the original Sony PlayStation that changed the gaming landscape forever and many of the franchises, genres and developers that we know and love now have their origins somewhere within the life span of the first Sony PlayStation. Ironically of course, because of its success and the sheer amount of consoles and software sold, it hasn’t held its value as an item.

You can pick up an as new Sony PlayStation (boxed even) for a song and the software as new for chips. Meaning its not only one of the most, if not THE most revolutionary consoles in video game history, it’s also one of the cheapest to buy and the easiest to find. It is as available as it was in the 90’s, despite its age coming to an end it still exists.

It is truly difficult to explain just how much of a leap forward the original Sony PlayStation was from the platforms that came before it, how it felt to play one for the first time, how it felt out of reach and the excitement of finally managing to own one. The PlayStation 2 was released by mid 2000 meaning the original only had a five year lifespan, but it packed a lot of living in for sure