Starship Troopers is being adapted into an RTS game

In the setting of Starship Troopers, humanity has set up colonies on other planets in the far future and is at war with an insectoid race of aliens. The original novel and film follows Johnny Rico, a young soldier who joins the Mobile Infantry with his friends to fight the aliens. Terran Command takes place within the universe of Starship Troopers, but tells an original story.

The upcoming game will have a wide variety of unit types and weapons inspired by the source material. These include Rocket Troopers and Engineers, and eventually more advanced unit types including Power Armour Infantry squads and TAC Fighter airstrikes. Each playthrough will be different, with the storyline and missions responding to your choices and achievements on the battlefield. 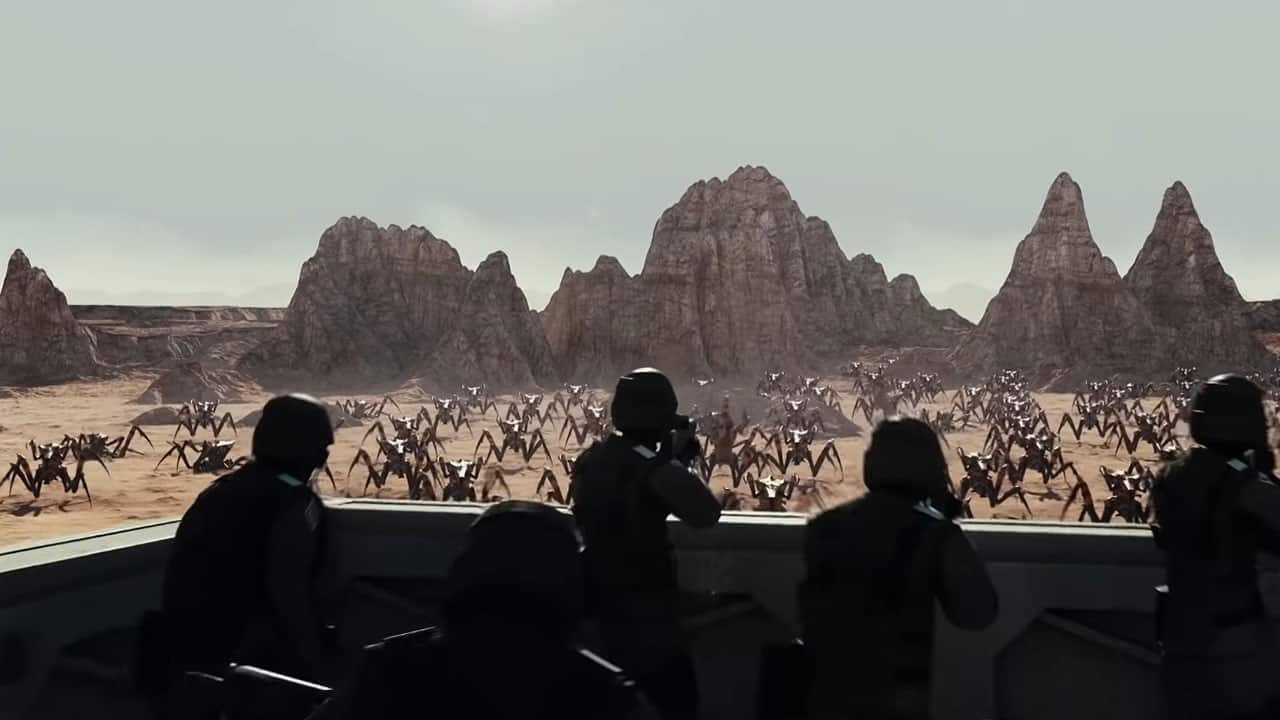 From the trailer, it seems like the tone will be more serious than the satirical tone of Verhoeven’s film adaptation. Admittedly, it would be harder to focus on the violent, essentially fascist aspects of the human forces when the humans are also the player characters. We will likely learn more about Terran Command’s unique branching story mode and its approach to portraying the universe of Starship Troopers closer to release.

“We aimed to capture the essence of the original movie and its universe,” said Iain McNeil, development director at Slitherine. “This is not only achieved by creating a coherent set of units and scenarios, but also by mimicking the language, visual elements, dialogues, and the little details that made the film such an iconic, cult feature.”

Starship Troopers – Terran Command is set to release on Steam in 2020. More details can be viewed on the game’s Steam store page.