Untitled Goose Game was initially released on Switch and PC back in September, but will finally be releasing on Xbox One and PS4 as well on December 17th. Additionally, it’s been revealed that our favourite honking simulator will be added to Xbox Game Pass, so subscibers will be able to access it with no additional cost.

After going viral when it was announced, Untitled Goose Game has become one of the surprise successes of 2019, not just in Australia where it was developed by the team at House House, but all over the world.

While there is no word as to why the port to these two major platforms was delayed, we imagine it was caused by the disruptive main character from the game itself. The goose likely stole some vital pieces of technology and kept distracting the team by stealing items of clothing and food from them during key development periods, causing all sorts of trouble. I assume. 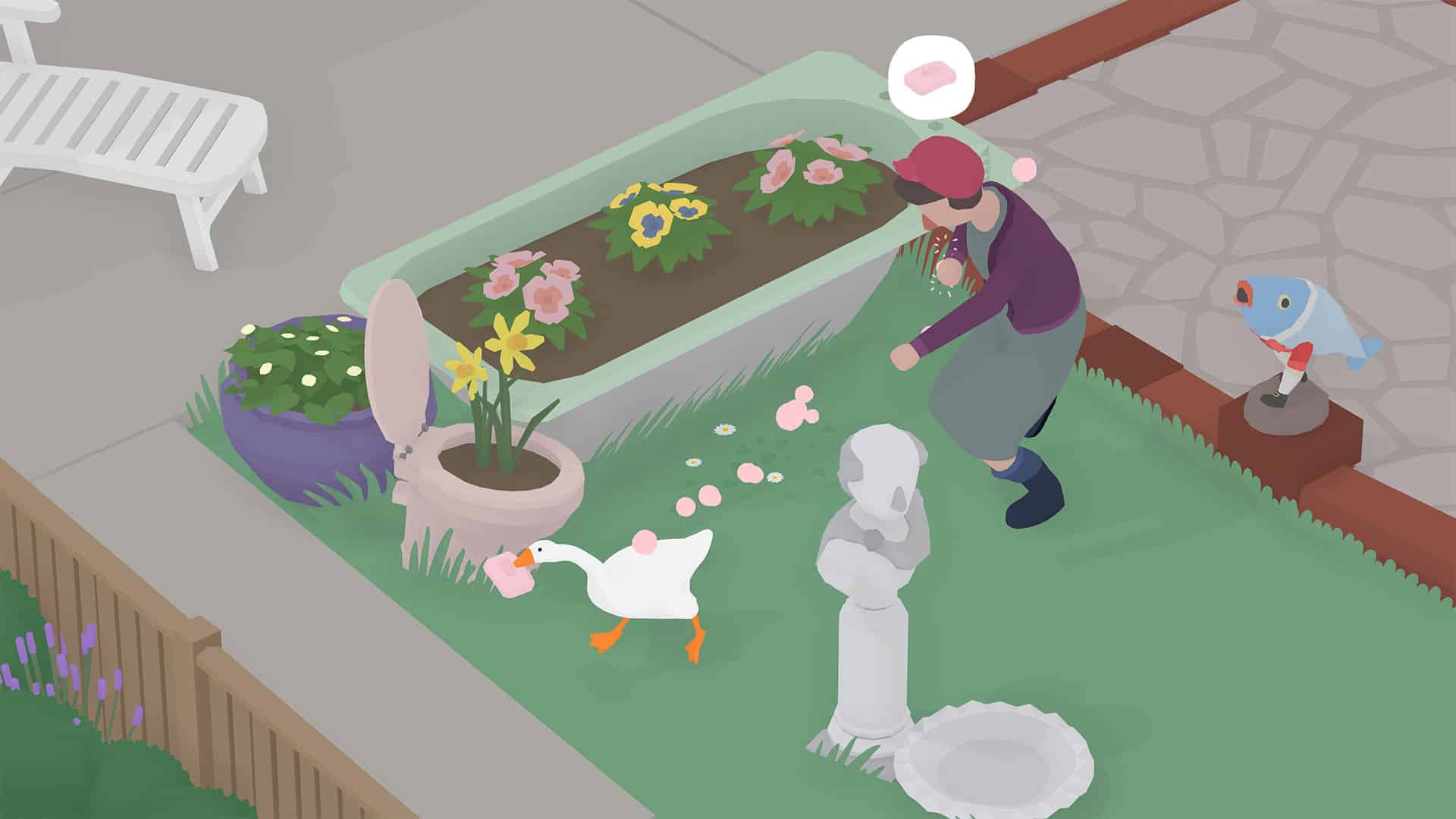 In their review, Lise from Checkpoint said “It’s incredibly entertaining and immediately pulls you in through its original and refreshingly non-violent premise. While Untitled Goose Game seems to be marketed primarily as a simple comedy game for casual gamers, it delivers on stealth and puzzle mechanics without sacrificing humour or leaning on the narrative as a crutch. The to-do list offers just enough mystery to prod you along, and with its cryptic clues, it’s sure to keep you guessing.”

PS4 and Xbox One gamers will finally have the chance to experience this indie darling on December 17th. Get ready for a honking good time.