There’s been a monumental push by the wider gaming community to help raise money and awareness for the bush fire crisis currently destroying Australia. From game streaming to game development, we are seeing a lot of support in this time of need.

Three big players in the gaming space are all ready to offer their help as well. With Activision, Bungie, and Ubisoft all stepping up to raise money and/or donate to this needy cause.

Activision alongside their subsidiary Infinity Ward announced on Twitter that they would be raising funds to support those impacted by the Australian bush fires by donating 100% of their net proceeds from their Call of Duty Outback Relief pack.

Our thoughts go out to all those affected by the bushfires in Australia.

100% of Activision’s net proceeds from previous & future purchases of the Outback Relief pack through Jan 31 will be donated to help provide aid towards the devastating fires. #AustraliaBushfires pic.twitter.com/uuGMO5niom

Bungie are raising funds a little differently, selling physical goods rather than digital ones. In a recent blog post, the Destiny developer revealed that they would be designing a t-shirt that will go on sale for over a month, with all profits going to aid Australian fire services and help Australian wildlife. You can read a bit more below.

“Over the past two decades, the Bungie community has been an amazing force for good in our world by raising millions of dollars to assist those in distress… The bush fires currently ravaging Australia have been devastating. Many people have lost their homes, firefighters are risking their lives daily, and an estimated hundreds of millions of wild animals have fallen victim to the fires.”

“We are developing a limited-edition T-shirt fundraising campaign to support both Australia’s firefighting efforts and the country’s animal rescue and conservation efforts. The T-shirt, which comes with an exclusive Destiny 2 “Star Light, Star Bright” emblem redemption code with purchase, will be available for pre-order on the Bungie Store and Bungie Store EU between Thursday, January 16 and Tuesday, February 18 at 9 a.m. Pacific, ending with the weekly reset and the end of Crimson Days. The team is currently hard at work on the T-shirt design and we’ll share a preview early next week.”

“The first half of all profits generated by these T-shirt sales will be donated to WIRES, Australia’s largest wildlife rescue organization. The other half will be donated to NSW Rural Fire Service, which services the state of New South Wales, where the fires have been especially devastating and are in dire need of containment.” 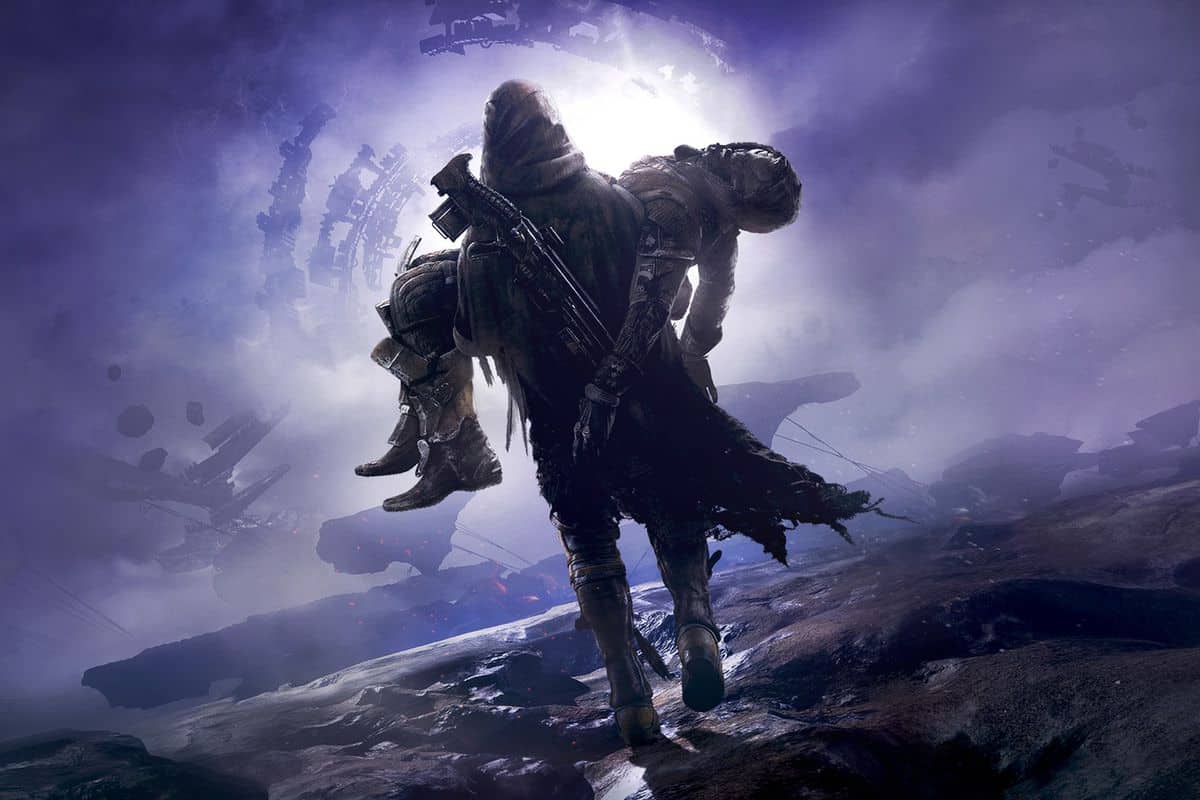 Ubisoft has taken a more immediate approach to supporting Australia by donating directly to the Australian Red Cross. They announced their support through a Tweet.

The bushfire crisis has devastated communities across the nation and the scenes of loss are heartbreaking.

We’ve heard the calls requesting we create in-game items to encourage donations, however this takes considerable development time and we feel immediate action is required. pic.twitter.com/7JPg0QPOqQ

It’s amazing to see these big studios offering their help in a time of absolute devastation. Naturally they aren’t the only members of the game’s industry helping out, and hopefully they won’t be the last either.