No Way Home from Australian developer SMG Studios has just landed onto Apple Arcade. If you feel like you’ve heard of the name SMG Studios before, it could be because you know of their upcoming cooperative game about frantically packing items into a moving van, Moving Out. Moving Out is one of many amazing Aussie titles releasing this year. Apparently SMG Studios have been busy little bees!

“Your mission, should you choose to accept it, is to find a way home through a strange galaxy filled with alien allies and dangerous monsters.”

No Way Home sees the player stranded in a strange galaxy. It’s a game set aboard a spaceship where you’ll come across random encounters such as friendly aliens or hostile otherworldly foes. It’s a game taking a comedic approach to the science-fiction setting and should provide many hours of enjoyment. 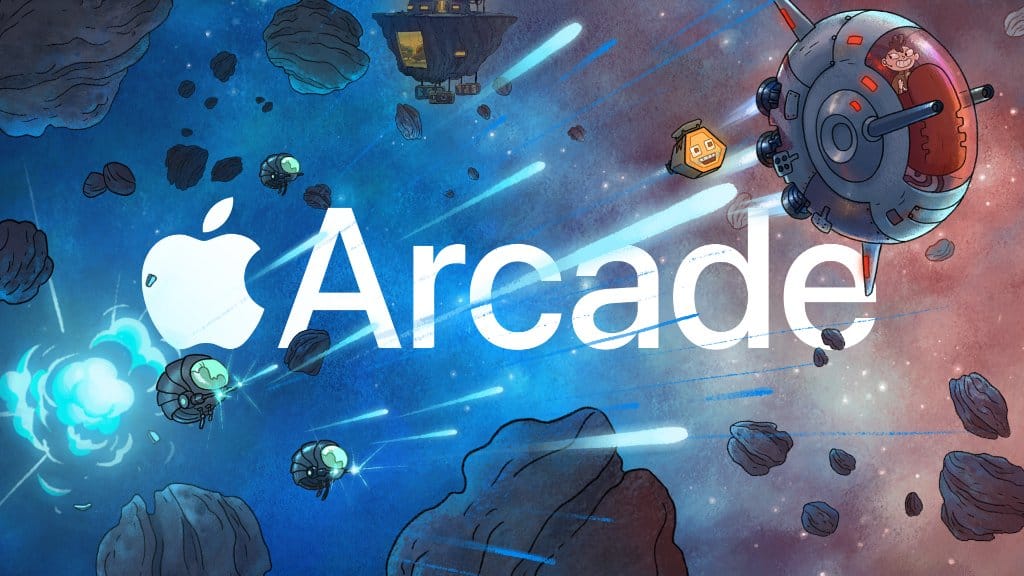 No Way Home is the latest release to Apple Arcade’s ever-growing subset of available games. It’s a service allowing you full access to a bunch of cool mobile titles for one monthly subscription.

Are you keen to jump into No Way Home?