Battlestate Games have stated they won’t be putting playable female characters in their game, Escape from Tarkov, because it’s “a huge amount of work” and goes against the game’s lore.

On the 7th of Jan, the Russian developer tweeted “There will be no playable female characters because of game lore and more importantly–the huge amount of work needed with animations, gear fitting, etc.” This follows on from comments made in 2016 by the company that stated war was too stressful for women, and instead is a place for “hardened men.” This statement was later retracted and, according to Battlestate, the employee responsible was reprimanded. All this comes as Escape from Tarkov, a game that’s been in early access since 2016, became one of the most-watched games on Twitch at the start of the year.

But there will be no playable female characters because of game lore and more importantly – the huge amount of work needed with animations, gear fitting etc#EscapefromTarkov

The online backlash has been pretty palpable and almost instantaneous. A well respected figure of the industry, Dalaney King, broke down the reasons why Battlestate Games excuses are absolute nonsense. If you don’t know Dalaney by name, then you will certainly know her by her work. She’s been involved with Unreal Tournament 04, Dragon Age Origins, God of War, Fury, Civ IV, and many many others. So when someone with that level of prestige is telling you that your reasons are shakey, you should probably sit up and pay attention.

Hello, I am a character artist with over 20 years experience and several game of the years under her belt.

If someone says "we didn't add girls because it costs too much" punch them in the head with their own asshole, because it actually doesn't.

Other online commenters have been just as fed up with this.

Well that was a perfectly trash answer.

There will be a lot of players who won’t buy your game because of this decision. Like me. If your lore excludes women from being able to play as a character like them, then your lore _sucks_. It’s bad and you should feel bad.

In this case, the backlash is justified. Saying your text’s “lore” justifies your terrible views is a little bogus. You wrote your text’s lore. You can change it. The only reason you haven’t is that you want an excuse to spout your awful opinions. Just because a text justifies its terrible takes, doesn’t stop them from being terrible.

Capcom justified violence against women in Final Fight by saying Poison was transgender, and therefore it was okay to beat her up. It doesn’t stop that justification from being extremely transphobic and misogynist. Running with Scissors use their text to justify a lot of the homophobia in Postal 2, but that doesn’t stop that text from being homophobic. Same for the original Shadow Warrior and its racism. Your text can justify anything, but that’s not a shield you get to hide behind to protect yourself from criticism. 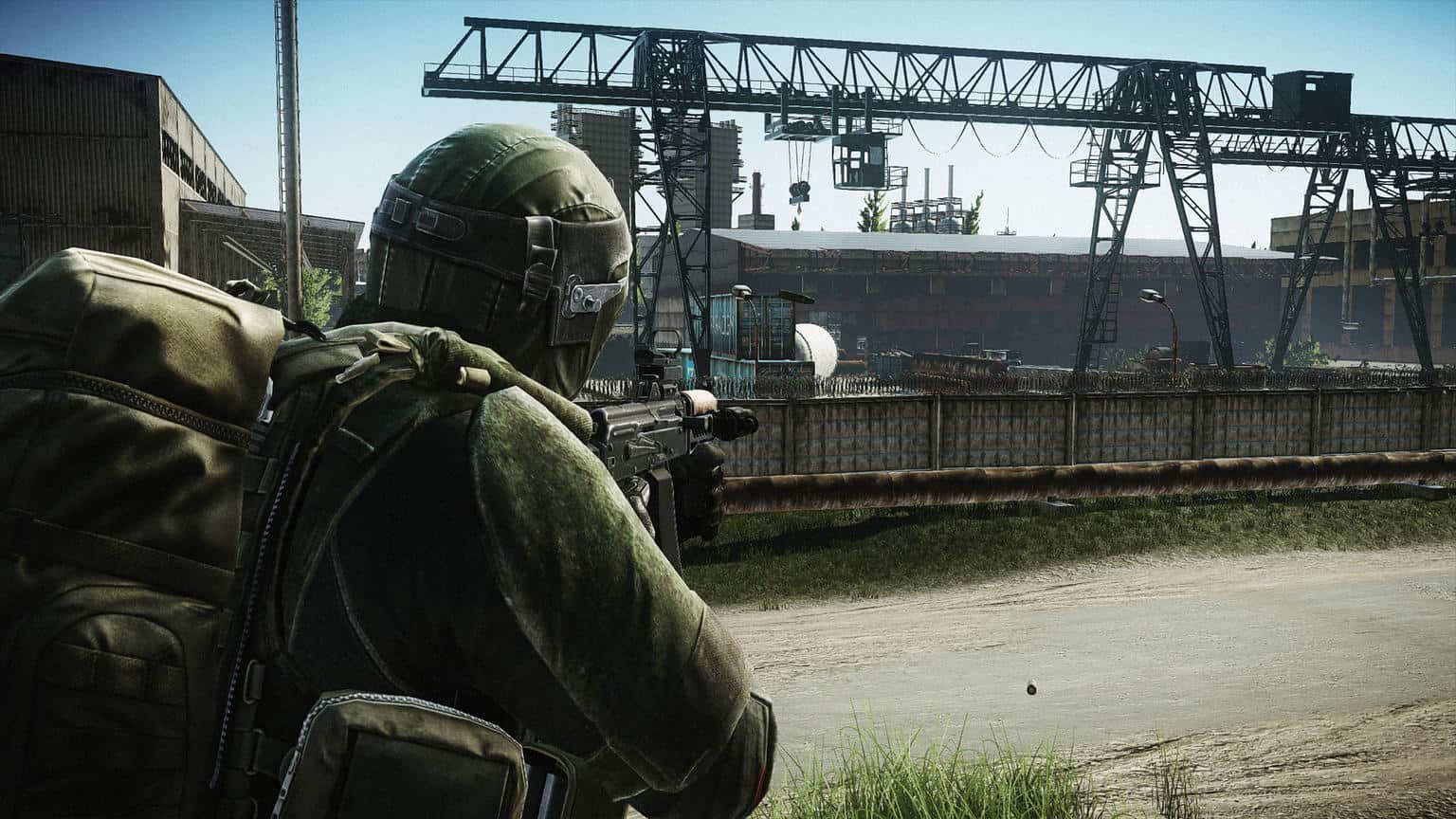 Here’s hoping that Battlestate learns from this experience, and grows into a better company.