Fire Emblem creator Shouzo Kaga has released a new strategy game on Steam, Vestaria Saga: War for the Scions. Inspired by the early Fire Emblem titles that Kaga directed, Vestaria Saga contains large, sprawling maps and diverging story paths. This is the first game that Kaga has worked on since his decade-long hiatus from the video game industry in 2006.

Vestaria Saga follows the story of a knight named Zade, who is thrust into a conflict between a powerful empire and his home city of Meleda. On the run from Imperial forces, Zade and his band of knights must keep Meleda’s princess safe while outwitting opposition at every turn. Vestaria Saga was originally released in Japanese back in 2016. However, the recent Steam release represents the first official English language version of the game.

The game does look a little basic on the visuals front, and many have cited some bugs and issues with the controls. However, it has already garnered a Positive rating on Steam, celebrating its rewarding tactical gameplay. The game does at least offer concessions for less hardcore players, such as autosaves and multiple difficulty modes. The game promises to be “the first chapter in a new strategy RPG series that builds upon Japanese SRPG traditions”. 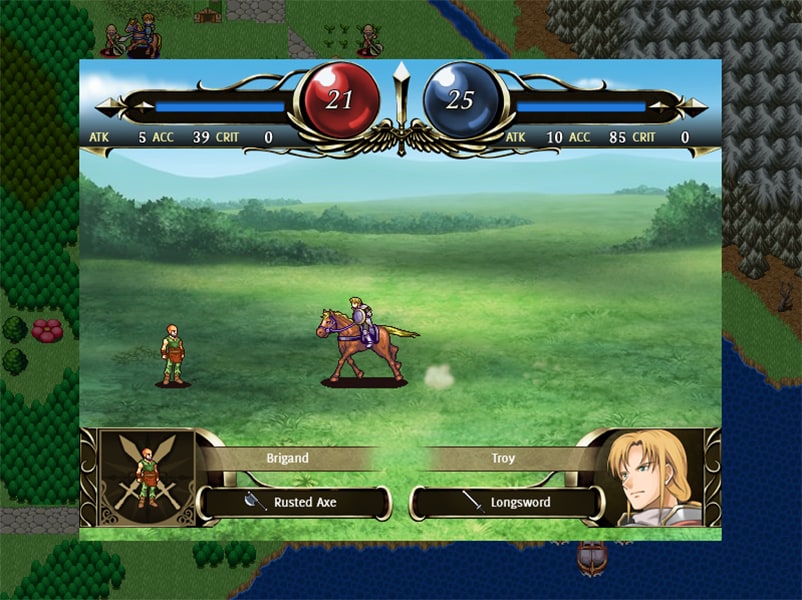 If you have missed the classic era of Fire Emblem, Vestaria Saga seems tailor-made for your desires. We have seen many classic Japanese masterminds return to the genres that made them famous in recent years. In the case of Castlevania creator Koji Igarashi with Bloodstained: Ritual of the Night, it worked out very well. In the case of Keiji Inafune and Mighty No. 9? Not so much.

Fortunately, it sounds like the 70-year-old Fire Emblem founder’s return to his roots seems to have made a game worthy of its heritage. Vestaria Saga: War for the Scions can currently be purchased on Steam. No ports to other systems have been announced as of yet, unfortunately.