Fortnite was the most lucrative game of 2019

It seems like there is no stopping Fortnite. Epic Games’ mega-popular battle royale shooter was the most lucrative game in the world in 2019, a feat it also achieved in the previous year. Although its revenue dipped by 25% from 2018 to 2019, it still beat out its competitors in terms of money made from in-game purchases.

According to a Superdata analysis of the gaming industry in 2019, Fortnite pulled in $1.8 billion in revenue last year. That’s $200 million more than Dungeon Fighter Online and Honor of Kings, which were at second and third place respectively. The revenue of free-to-play games overall grew by 6% to $87.1 billion in 2019, with 80% of digital game revenue overall coming from free-to-play games. 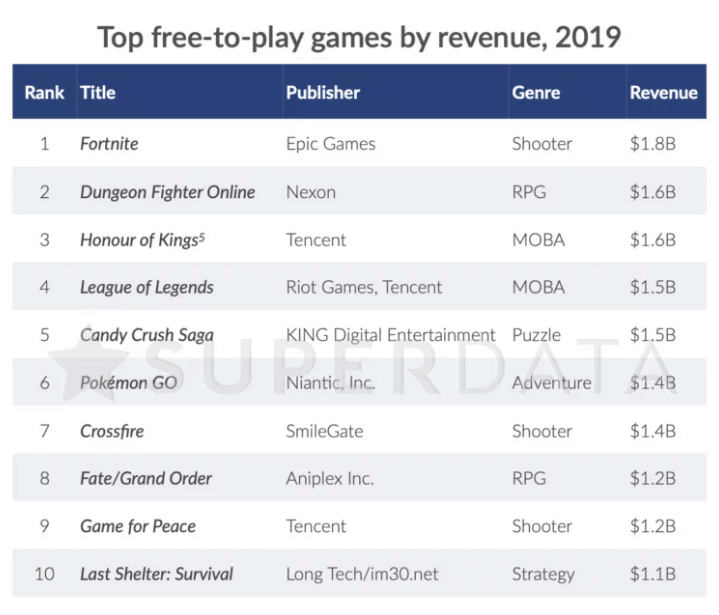 Fortnite in particular has been successful in encouraging in-game purchases; games like League of Legends, another free-to-play title, have larger playerbases. However Fortnite players on PC are more than twice as likely to spend money on the game compared to League of Legends players.

Of course, Fortnite’s popularity is probably no surprise to many people. Epic Games has been highly successful at leveraging the game’s success to cross over with other properties. From hosting a concert with rapper Marshmello to using an in-game event to convey important plot information for the new Star Wars movie, Fortnite has cemented itself as a cornerstone in popular culture. 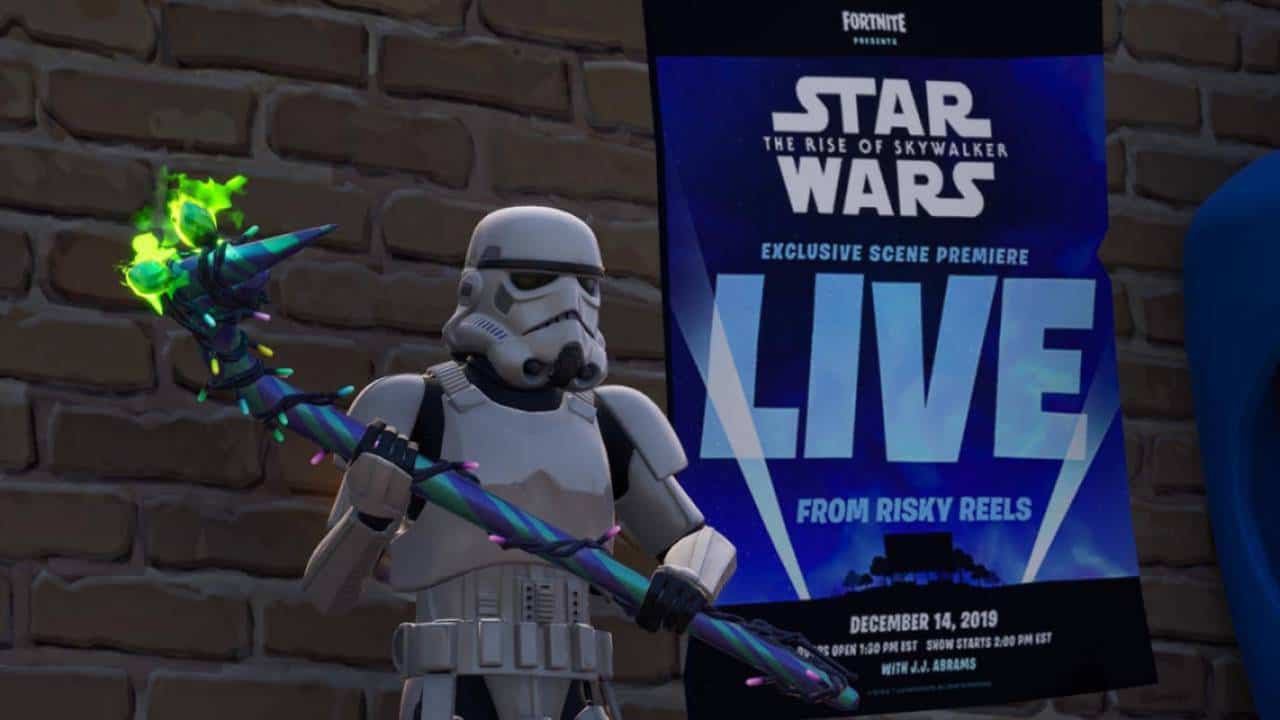 This data demonstrates several trends that are likely to become more pronounced over the next few years. Firstly, free-to-play titles are conquering premium AAA titles in terms of revenue. Even the $1billion+ revenue from Rockstar Games’ Red Dead Redemption 2 fell short of the $2.4 billion windfall Fortnite saw in 2018. While the AAA gaming industry saw fewer hits in 2019 compared to the previous year, free-to-play revenue continues to rise.

After Fortnite surprise popularity in 2018, it seems to have stablised in terms of revenue. Perhaps one day a new game will suplant Fortnite’s success. At least for the time being, however, Fortnite’s dominance over the gaming industry looks to be here to stay.