In the face of the disaster currently gripping Australia, a group of local game devs have banded together in partnership with Humble Bundle to launch the Humble Australia Fire Relief Bundle 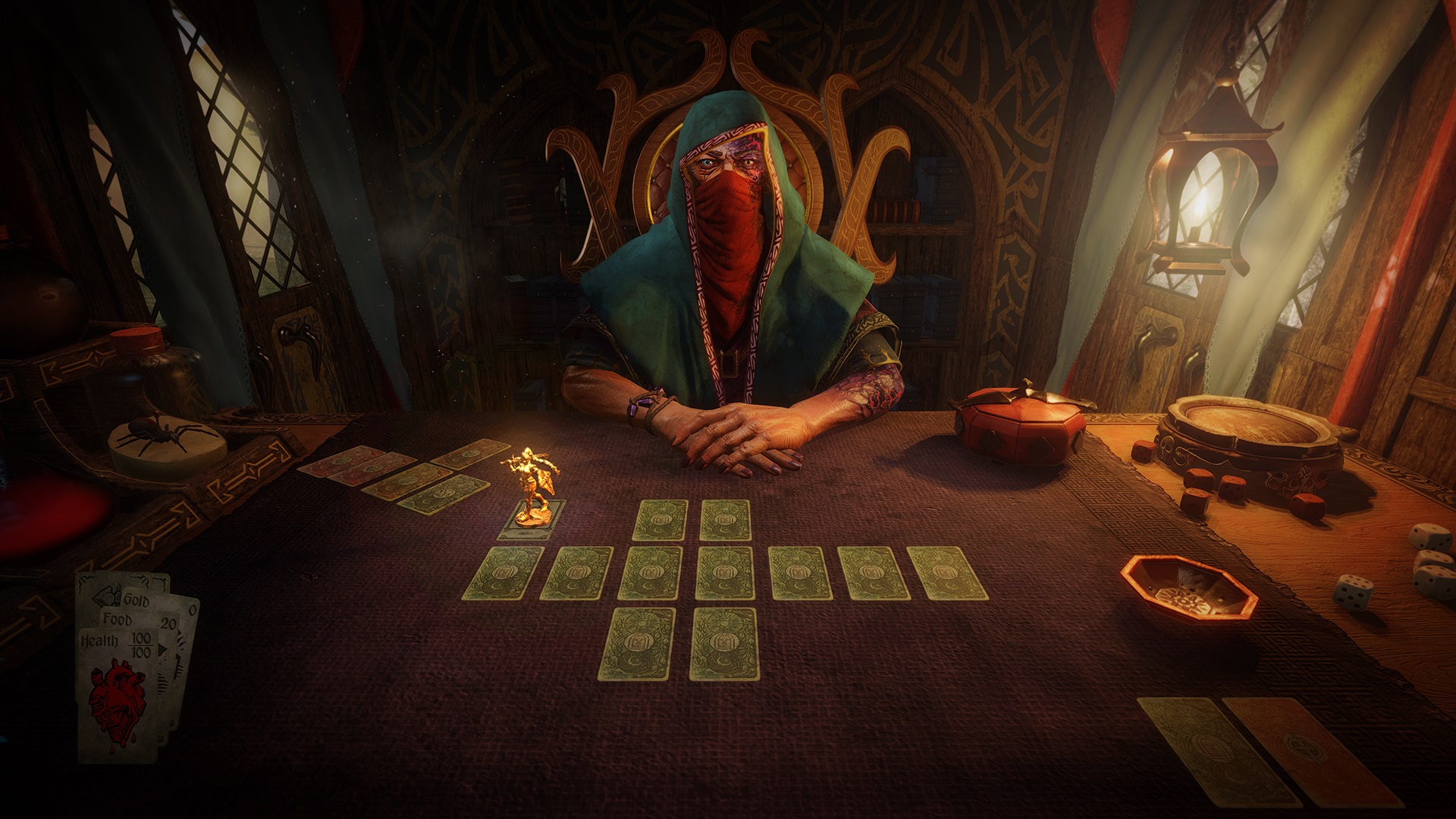 In a statement, developer Ultimerse Said “Like all Australians, the team at Ultimerse are heartbroken by the devastation caused by the bushfire crisis currently gripping the nation. We greatly admire the strength shown in fire zones and our hearts go out to those affected by this climate disaster. Wanting to help how we can, we’ve joined a bunch of Australian game developers in seeking the assistance of Humble Bundle. Together, we’ve created the Humble Australia Fire Relief Bundle raising much-needed funds for bushfire relief…100% of the proceeds from the bundle will be donated to WIRES (NSW Wildlife Information Rescue and Education Service), the RSPCA (Royal Society for the Prevention of Cruelty to Animals), and the World Wildlife Fund.” 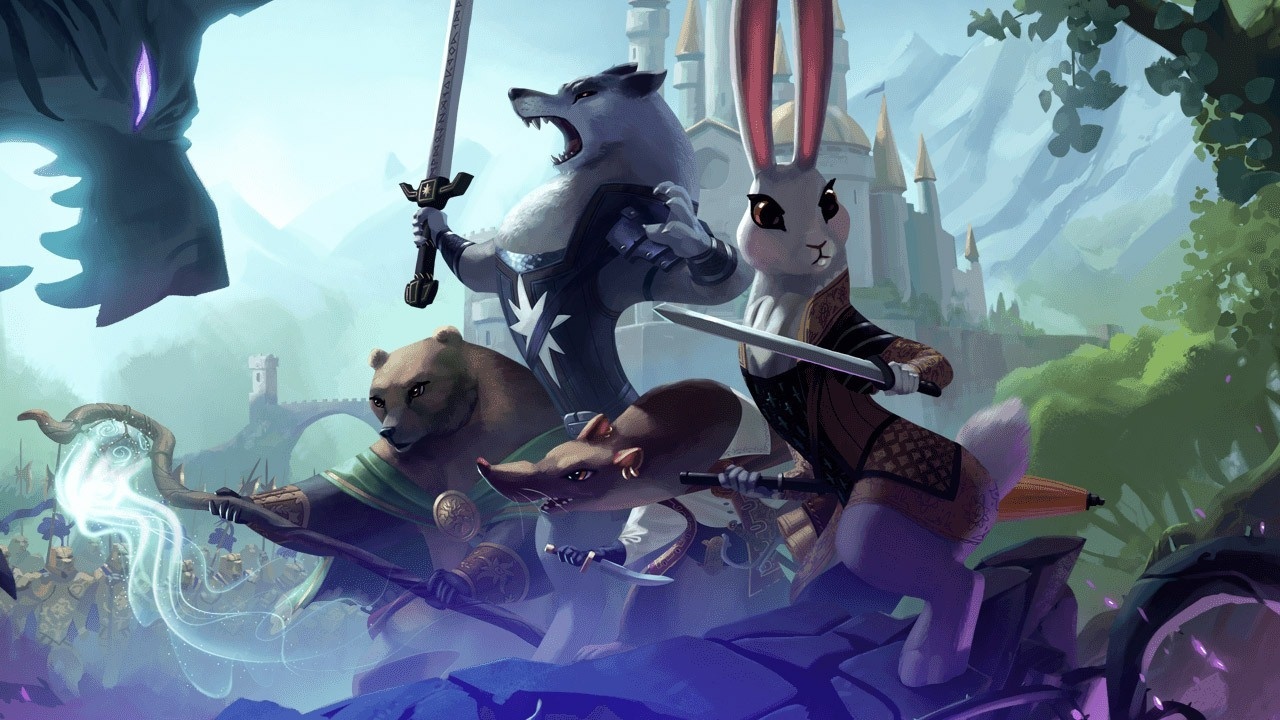 The bundle features over 29 Aussie games including classics like Hollow Knight, Void Bastards, Armello, Duck Game, Hand of Fate 2, Paper Fire Rookie, and Machinarium. In total, the bundle will be worth over $400, and 100% percent of those proceeds will go towards Bushfire related charities. 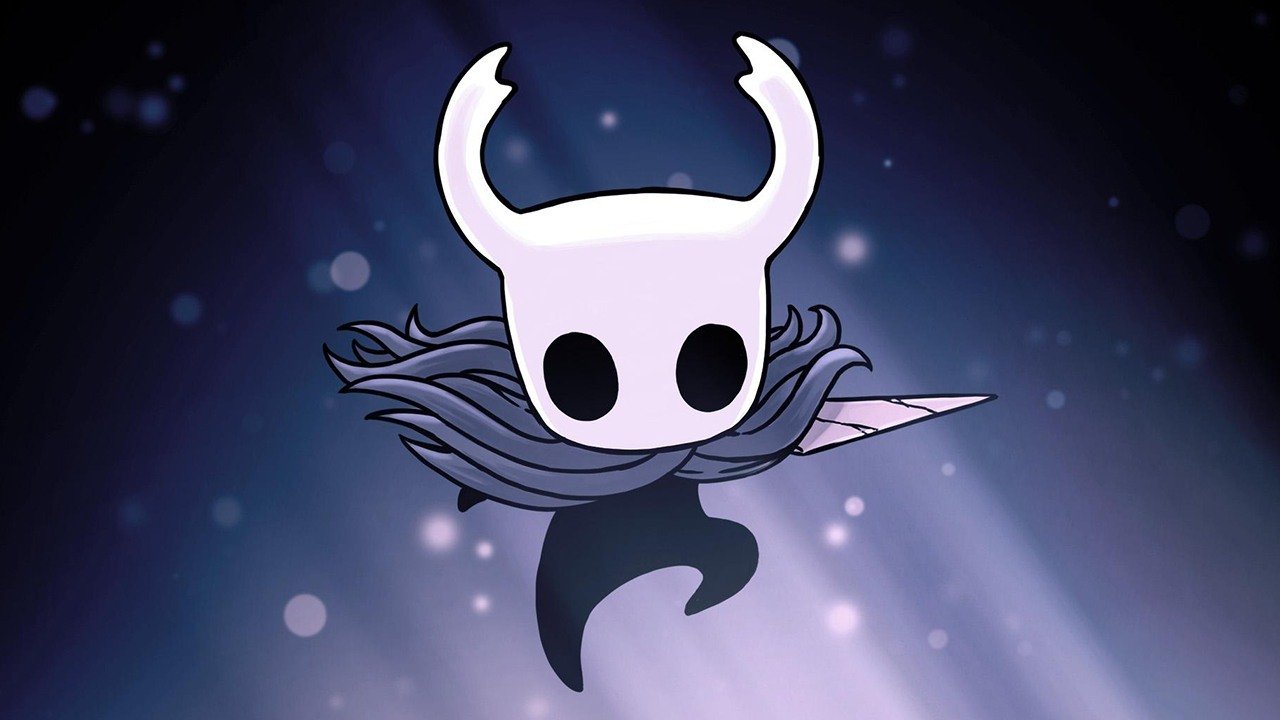 Lucy Mutimer, Ultimerse’s 2D Artist, and Ewan Roxburgh, Ultimerse’s Social Media Manager, were two of the key figures behind organising. For both, an urge to help in this time of need was their driving motivation. “We felt compelled to extend a hand to those affected and the brave firefighters on the frontlines,” said Lucy in their press release. Ewan noted how amazing it was to see all this come together. “We were keen to do something to help all those affected and were encouraged to see other game developers eager to do the same… We [all] banded together to get the word out in a flurry of emails and DMs and involve a bunch of other devs to create a really special bundle we hope will raise much-needed funds for the people and animals affected by the Australian bushfires.”

The Bundle is currently available at Humble Bundle