Microsoft is already a company that’s proved they’re serious about being more inclusive with their audience. They’ve hosted panels to highlight less represented sectors of gaming, and even came out with an adaptive controller for Xbox. Microsoft look to continue this with the announcement of holiday workshops to help kids get excited about the future of technology and education. It really looks like the company means business.

As for how the workshops came to be, Microsoft did some serious planning. The tech company commissioned research in order to find out what students want out of a classroom in the future. With that, they found some interesting information, with the most notable being as follows: 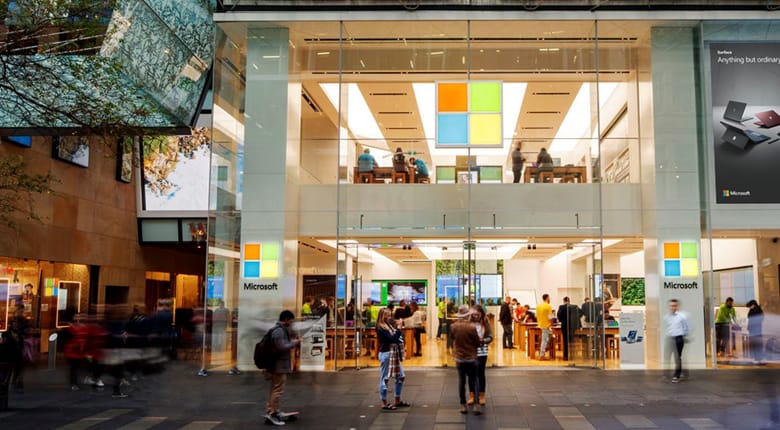 This research also helped to scope what the workshops may look like, with a big focus on the STEM industry. The workshops, hosted at Microsoft’s flagship Sydney store, is offering students “a taste of the school of the future through an engaging curriculum involving AR, AI and coding workshops.”

The workshops on offer include an interactive session on Augmented Reality, education of Earth’s elements through a Minecraft Education session and lessons in both A.I and App development. These workshops will run at various times throughout each day, starting from Sunday January 19th.

Those that want more information on the workshops or wish to register can go to the Flagship store’s event page.