Continuing their lack of presence at E3 2019, Sony has confirmed that PlayStation will not be making a presentation at E3 2020 either.

The Electronic Entertainment Expo is one of the biggest events of the year in gaming media. Video game developers and publishers have used the event to show off their latest games and hardware. As an alternative to attending E3, Sony plans to promote its exclusive games and the upcoming PlayStation 5 at “hundreds” of consumer events.

“After thorough evaluation SIE has decided not to participate in E3 2020,” said a Sony Interactive Entertainment spokesperson to Gamesindustry.biz. “We have great respect for the ESA as an organization, but we do not feel the vision of E3 2020 is the right venue for what we are focused on this year.

“We will build upon our global events strategy in 2020 by participating in hundreds of consumer events across the globe. Our focus is on making sure fans feel part of the PlayStation family and have access to play their favorite content. We have a fantastic line up of titles coming to PlayStation 4, and with the upcoming launch of PlayStation 5, we are truly looking forward to a year of celebration with our fans.” 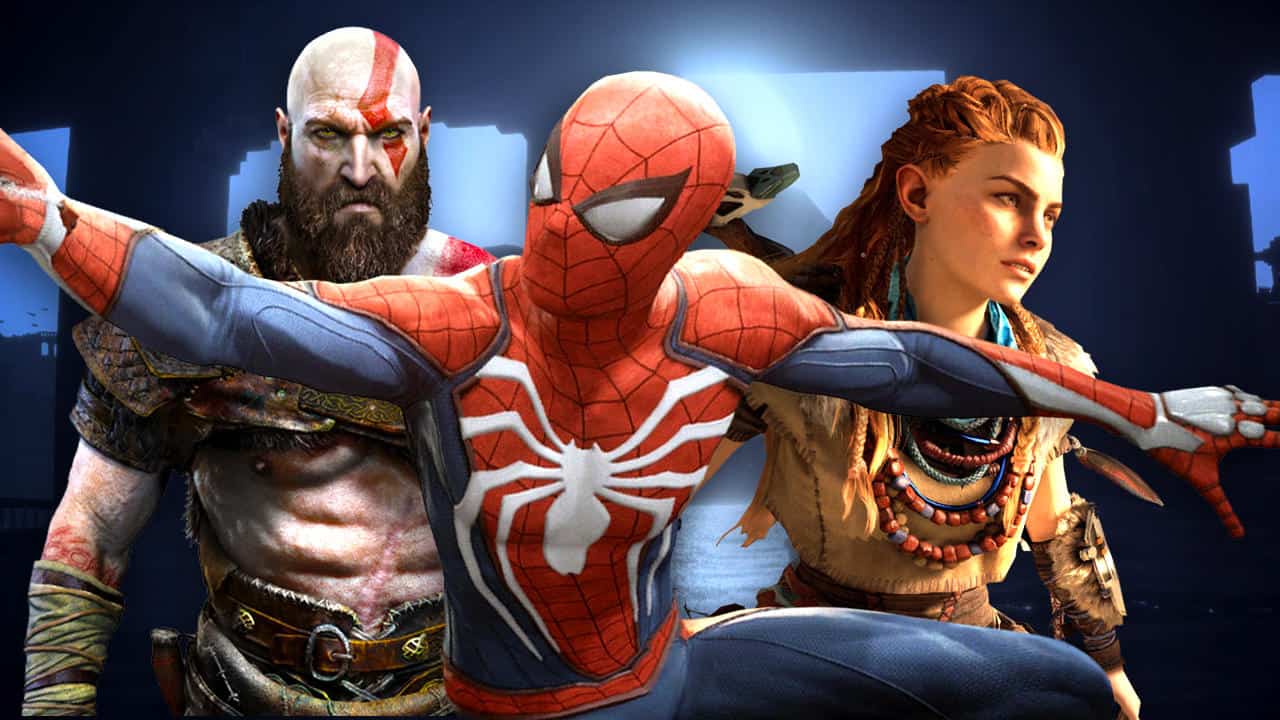 Sony have been a mainstay of E3 since the very first expo in 1995 to promote the original PlayStation. However, particularly in recent years, many major publishers and console manufacturers have skipped the expo or held adjacent presentations to promote their products.

For instance, Nintendo skipped E3 2013. While they have had a presence at the event, the company has preferred to reveal new games and hardware via online Nintendo Directs. Blizzard, on the other hand, prefers to hold many of its reveals for its own fan event, Blizzcon.

In this age of social media, it can be argued that big events like E3 are fading in relevance. Companies no longer need big physical stadiums and events to reveal new products to fans and gaming media. Furthermore, if any company can still afford to get its products out there without E3, it’s Sony. We can still expect a presence from the other major console manufacturers at the 2020 event. It will simply remain to be seen if snubbing E3 will become a trend by Sony and if any other of the major publishers will follow suit.