Stories Untold is a compilation of unsettling tales

Stories Untold is a first person point and click adventure/puzzle game first released in 2017 from developer No Code and Published by Devolver Digital for Windows and Mac.

The story unfolds over four different episodes, each providing a different gameplay experience, from playing a simulated text based RPG, experimenting on an Alien Artefact or manning a remote monitoring station. The scenarios are presented as episodes of a fictional TV show called “Stories Untold” complete with intro and credits, similar to shows such as Unexplained Mysteries. This is not a long game, it comes in at a couple of hours maximum but it does pack a punch for its size and will have you thinking and feeling.

I didn’t play the game on its initial release so the Nintendo Switch version was my first time playing Stories Untold. I was struck by how well the opening of the first episode set the tone and the attention to detail. For example the first episode “The House Abandon” you play a text based RPG on an old school computer complete with tape loading times. The fourth wall breaking aspect is well done and it features some decent twists and turns in the story. It is difficult to present a genuinely surprising narrative but this game manages to hit the mark in each of the four episodes.

It isn’t particularly action packed; no explosions, gun fights or monsters. Gameplay wise If you aren’t playing your old school computer you will be tinkering with dials and devices in a laboratory or deciphering codes via microfiche in a remote monitoring station. These sorts of tasks, if the episodes were too long, could easily translate into tedium. Luckily developer No Code does a great job of balancing the episode length and pacing of the story to avoid those obvious pitfalls and create a game that feels like it’s just the right length. Each task drives the story nicely and there is no filler, which left me feeling pretty satisfied after I finished each episode. 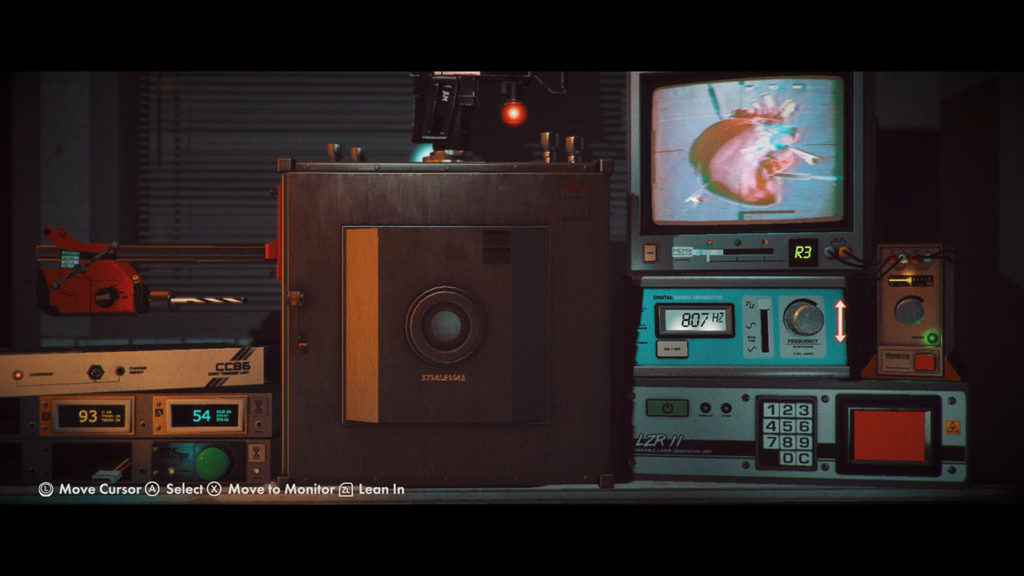 The progression of the game and the story provides some unique feels as well. It’s not really a horror and doesn’t resort to the grotesque for shocks. It’s more of a slow burn suspense thriller – one episode in particular generates the kind of feeling where you know the experiments you are doing are increasingly dangerous, but the eery calm voice over the speaker encouraging you to keep going creates a uniquely unsettling feeling. Although you don’t want to, you need push on and accept whatever outcome results from your actions.

Stories Untold really suits the Nintendo Switch and its ability to play on the go. There are no touch screen controls, but I don’t think they would have added much to the game anyway. The length of the episodes suit a commute and the game is equally enjoyable on a TV or portable. In my opinion I feel the Switch is uncomfortable to hold for very long periods, so the ability to do an episode, take a break and come back later works for me. It’s nicely presented and the episodes all look great and impressively detailed, there is only one point in the game were you walk outside and it looks a little rough, but I can forgive that. 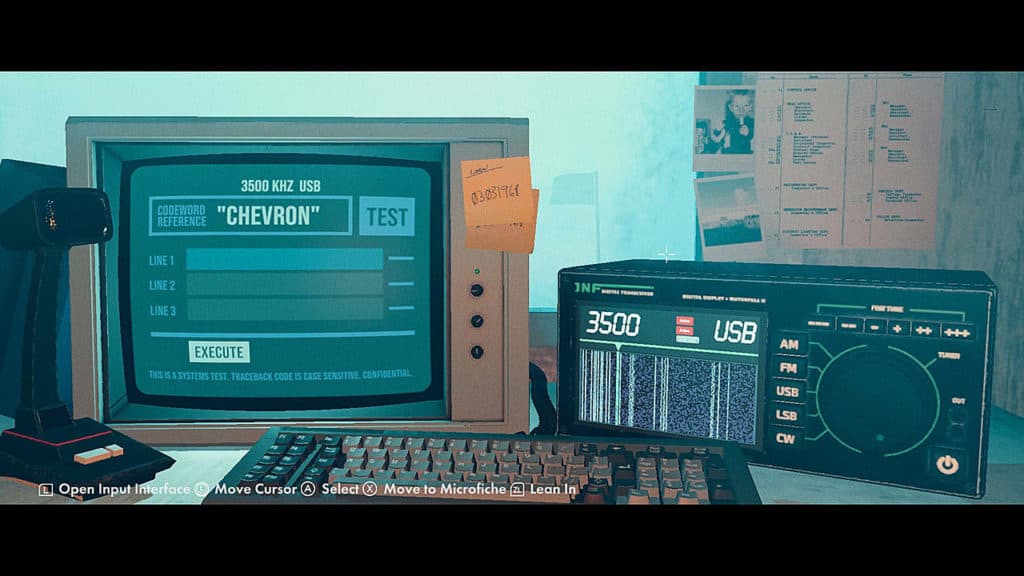 As a fan of point and click adventure games I really enjoyed Stories Untold. I really liked the look and feel of the game. I enjoyed all of the episodes, which are all varied and provided a unique experience featuring delicate applications of suspense and plot twists. The gameplay length is nicely balanced to ensure that the story plays out at a satisfying pace avoiding the boredom that can be associated with unnecessarily long games of this type. To be honest I didn’t identify any real negatives with this game, the only thing that could impact your enjoyment is if you just don’t enjoy the genre.

Overall, Stories Untold presents a satisfyingly creepy experience and is well worth a play.