The next Assassin’s Creed game might have been leaked

Oh Assassin’s Creed, here we go again. Before the release of every installment of this historically-accurate-but-also-there’s-magic-scientists? series come a cavalcade of rumours and leaks. The last game, 2018’s Assassin’s Creed Odyssey, was leaked via a keychain. In 2017, the protagonist of Origins was accidentally revealed on a t-shirt. Unconfirmed details about the next title appeared on Reddit this week, and not, as I would’ve guessed, a commemorative beach towel.

You can read the whole shebang for yourself, but here’s a spoiler-free summary: The next game will (allegedly) be named Assassin’s Creed Ragnarok, and revolve around vikings circa 850 BC. Much like Odyssey, you can select a female or male protagonist, who will be named Jora regardless of their gender. Naval battles and social stealth will return from earlier games. There will be a class system for the first time in the series. The game will feature online co-op for up to 4 players. The leak also claims that you can explore all of Northern Europe, which frankly sounds absurd. 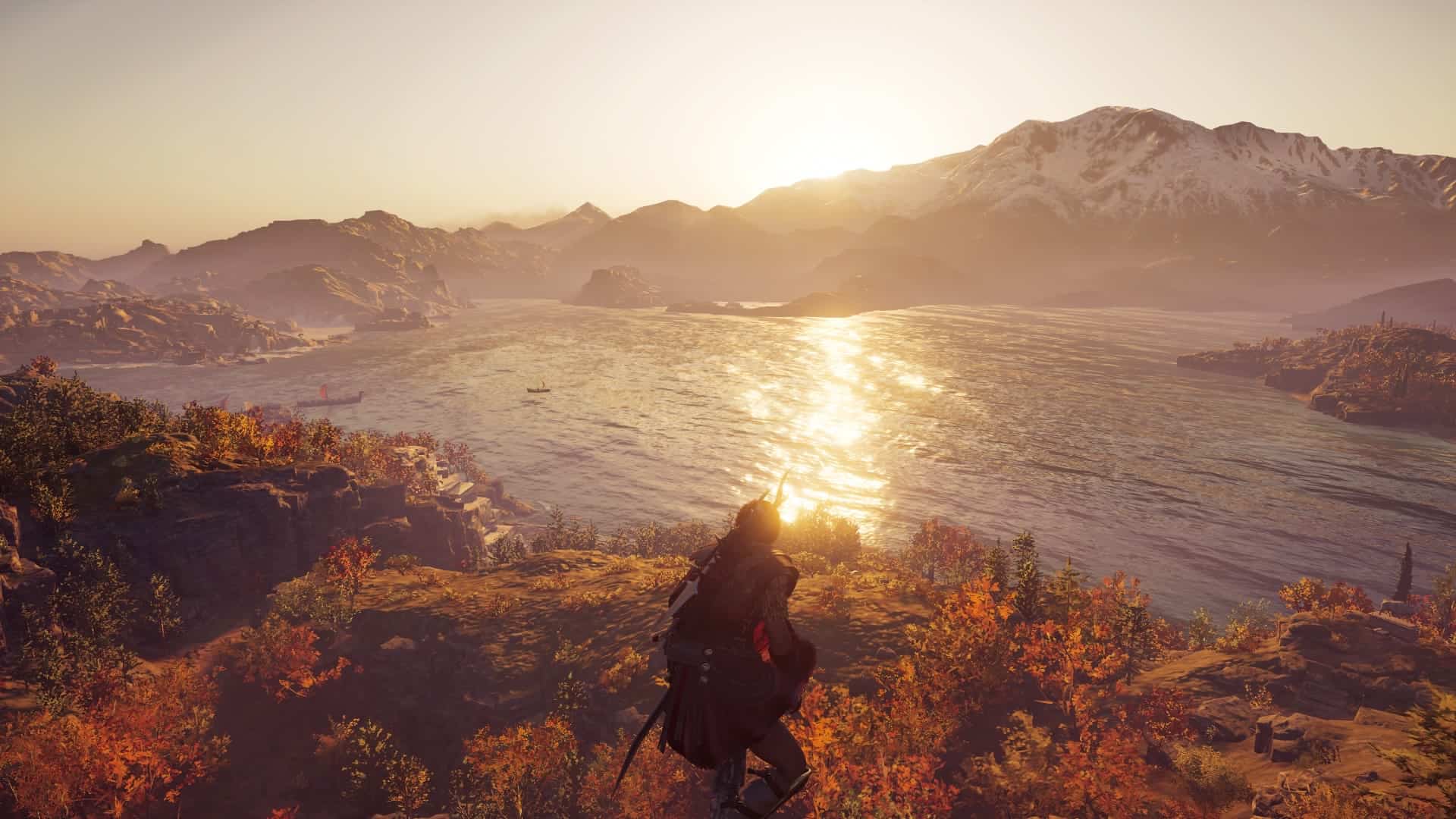 While these reports are unverified (and there are reports claiming that this leak is in fact false), it makes sense for the direction the series has been heading in. Assassin’s Creed Origins was the first proper RPG in the series. It had side quests, character levels, and a huge world to explore, with many references to Egyptian mythology. Odyssey leaned in even harder, with dialogue options, multiple endings, and an absolutely colossal world full of Greek myths. It makes sense that the next game would go further back in time to cover another popular mythology.

Assassin’s Creed Ragnarok will release in 2020, according to the leak. Ubisoft has yet to confirm any of these claims. If there is word on the next game in the series, I hope it won’t be on something you can buy at a surf shop.