The recent Netflix Witcher series has taken the world by storm, quickly becoming one of the most popular shows on the streaming service. Praised for its adaption of the book series it is based on and loved by both fans and newcomers alike. So it is no surprise that Netflix is also working on a standalone animated film called The Witcher: Nightmare of the Wolf. Netflix announced the development of this film on Twitter earlier this week, stating: “The rumors are true, a new Witcher story is in the works!”

Reportedly the film will be taking us “back to a new threat facing the Continent.” And while the wording is a little strange, we can assume that the film will be a prequel, exploring some of the events precluding the start of both the show and the books it is based off. 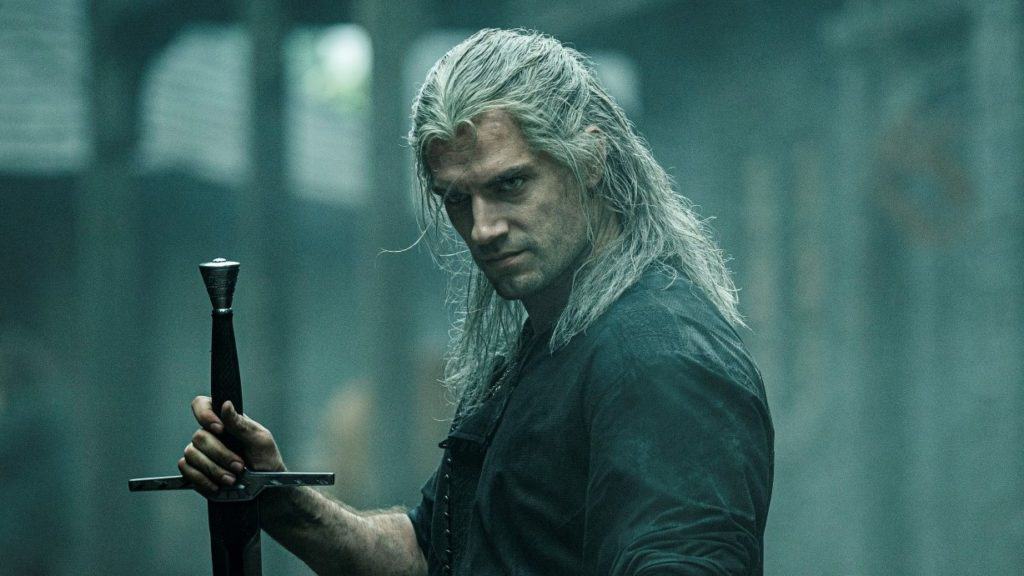 The film is being developed by Luaen Schmidt, the showrunner of the original Witcher Netflix adaptation and producer Beau DeMayo who worked on some of the episodes. The lineup for animators is also looking pretty promising, being handled by Studio Mir who animated for both The Legend of Korra and Netflix’s Voltron: Legendary Defenders. 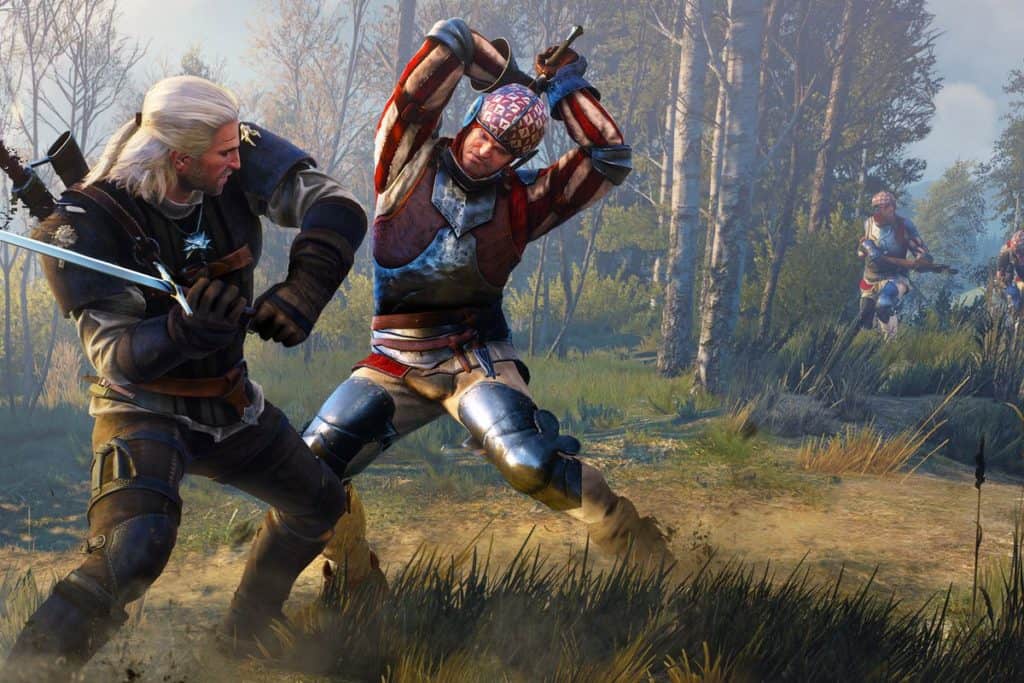 A big question on everyone’s lips so far has been if Henry Cavill will be providing the voice for Geralt in this film and while it seems likely, there hasn’t yet been a confirmation on this. There have also been hopes for Doug Cockle (the voice of Geralt in the games) to reprise his role, although it might be strange for Geralt to have different voices on the same streaming service. The Witcher: Nightmare of the Wolf doesn’t have a release date yet, although the second season of the Netflix series is set for release sometime next year and you can bet that I am going to be watching it.