Developer Mediatonic and publisher Devolver Digital have unveiled the official website for their upcoming game, Fall Guys: Ultimate Knockout. To promote their upcoming game show style party game, the developers have released the first episode of their behind-the-scenes documentary “Behind the Stumbles”. The team has also announced a tie-in contest, allowing the community to design Fall Guys for the game.

Fall Guys: Ultimate Knockout is an upcoming party game inspired by old slapstick obstacle course game shows like “It’s a Knockout” or “Wipeout”, as well as modern battle royale video games. Players control an adorable “Fall Guy” as they flail around in various challenges at the mercy of ragdoll physics. In their “Behind the Stumbles” series, Mediatonic discuss the development of the game and the character designs.

It was a real highlight of ours at PAX AUS 2019, where Elliot said: “There’s an awesome semi-competitive element to the game where you’re most certainly trying your best to win, but you don’t feel particularly bitter or stressed out when things aren’t going perfectly.” (Also worth noting that the amazing Luke won in their play session, being crowned the ultimate Fall Guy – Ed). 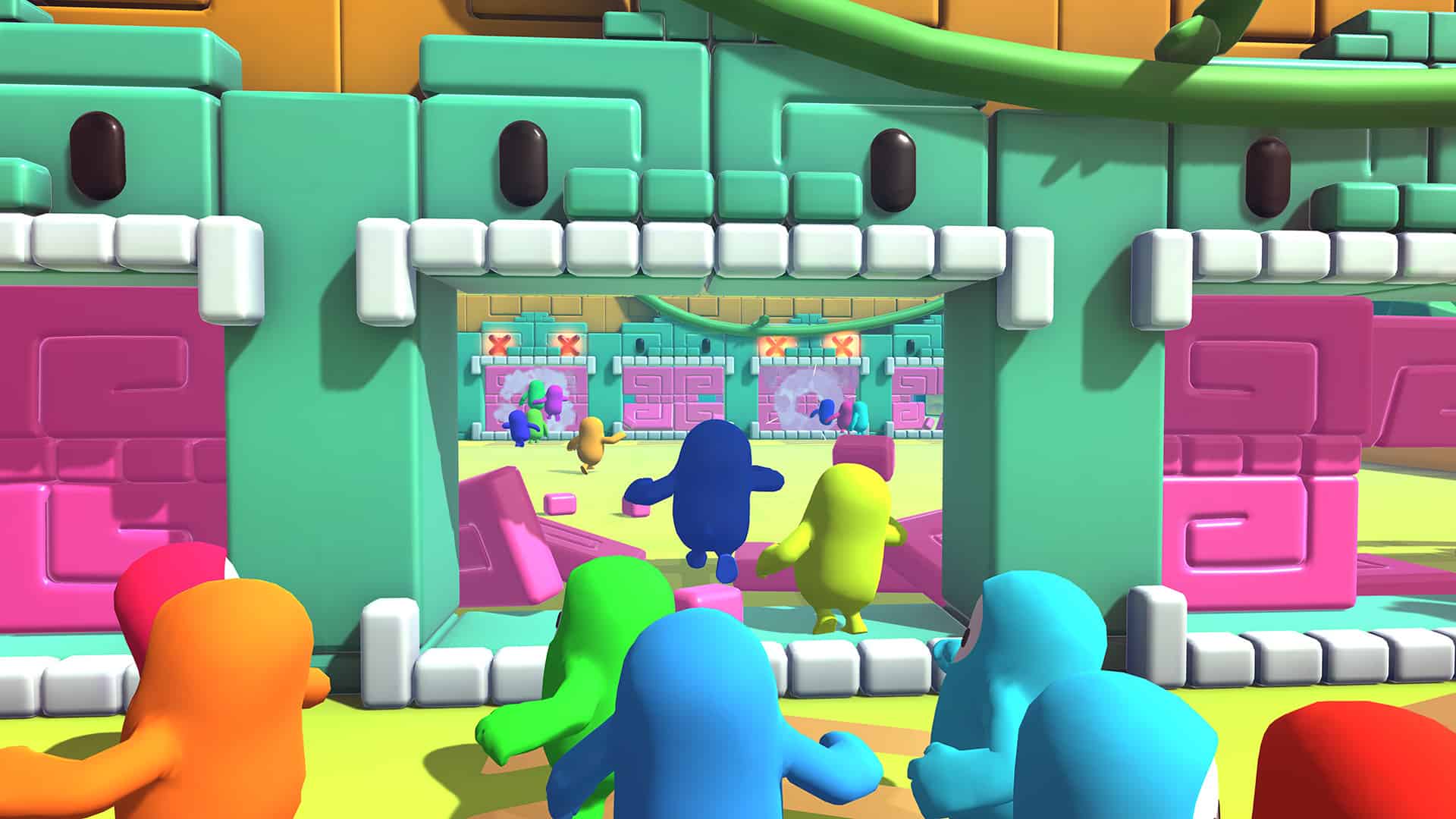 In addition to the video series, the developers have announced the “Make a Fall Guy” contest. To take part, members of the gaming community can submit their own Fall Guy designs. Mediatonic will be showing off their favourites on social media, with one lucky winner each month having their Fall Guy design added to the game forever. To assist budding designers, a Fall Guy template can be downloaded from their website for free.

Fall Guys: Ultimate Knockout is set to release for PS4 and PC later this year.