The death of browser-based Flash games has been foretold for a while. Adobe announced it would discontinue Flash-based websites and software by the end of 2020 three years ago. What does this mean for the thousands of Flash video games that proliferated online in the 2000s? Well, a new free launcher called Flashpoint has been developed, which allows users to emulate and download over 36,000 Flash games.

The actual process is pretty simple. Once you boot up the Flashpoint launcher, you can access any of the massive list of emulated games. The curators of this library of games have focused on picking a wide variety of games of many different genres. The launcher still needs to be active to trick the games into behaving as if they were being hosted online.

The Flashpoint launcher can be downloaded for free from this site. If you want, you can either download the basic launcher, which downloads only the games you want to play. Alternately, there is the Ultimate launcher, which is a mighty 241gb download which contains all 36,000+ games, in case you want to build an archive of your own.

More than almost any entertainment medium, video games have had trouble with archiving. Console generations without much backwards compatibility and the advancements in hardware have left countless games simply forgotten about and impossible to access on modern hardware. 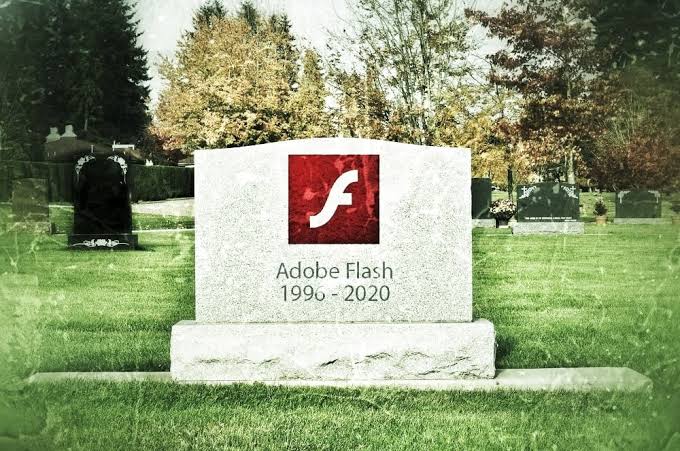 The old Flash games hosted on sites like Miniclip and Newgrounds might be fairly quaint, but they served an important role back in the day. Before the advent of Steam and mobile storefronts, Flash games would often be the best way for budding developers to get their ideas out there and practise their skills. It is fortunate that there are programs like Flashpoint to help preserve that period in gaming history.