When the Melbourne Esports Open (MEO) returned for a second time in 2019, it expanded on the prior year immensely. That looks to be no exception when the popular competitive gaming event returns in 2020. This is in part thanks to the addition of the long-running IEM (Intel Extreme Masters) as MEO’s headliner.

It’s the first global esports event that’ll see it’s way into the MEO festival. Boasting a US $250,000 prize pool, it leaves a lot on the line for the worldwide CS:GO players that’ll be visiting for the competition. Even with these exciting stakes that audiences will be exposed to, fans can also participate in meet and greets with the players. Also on offer is showings of the latest in PC and VR games and technology, not dissimilar to MEO in the past. 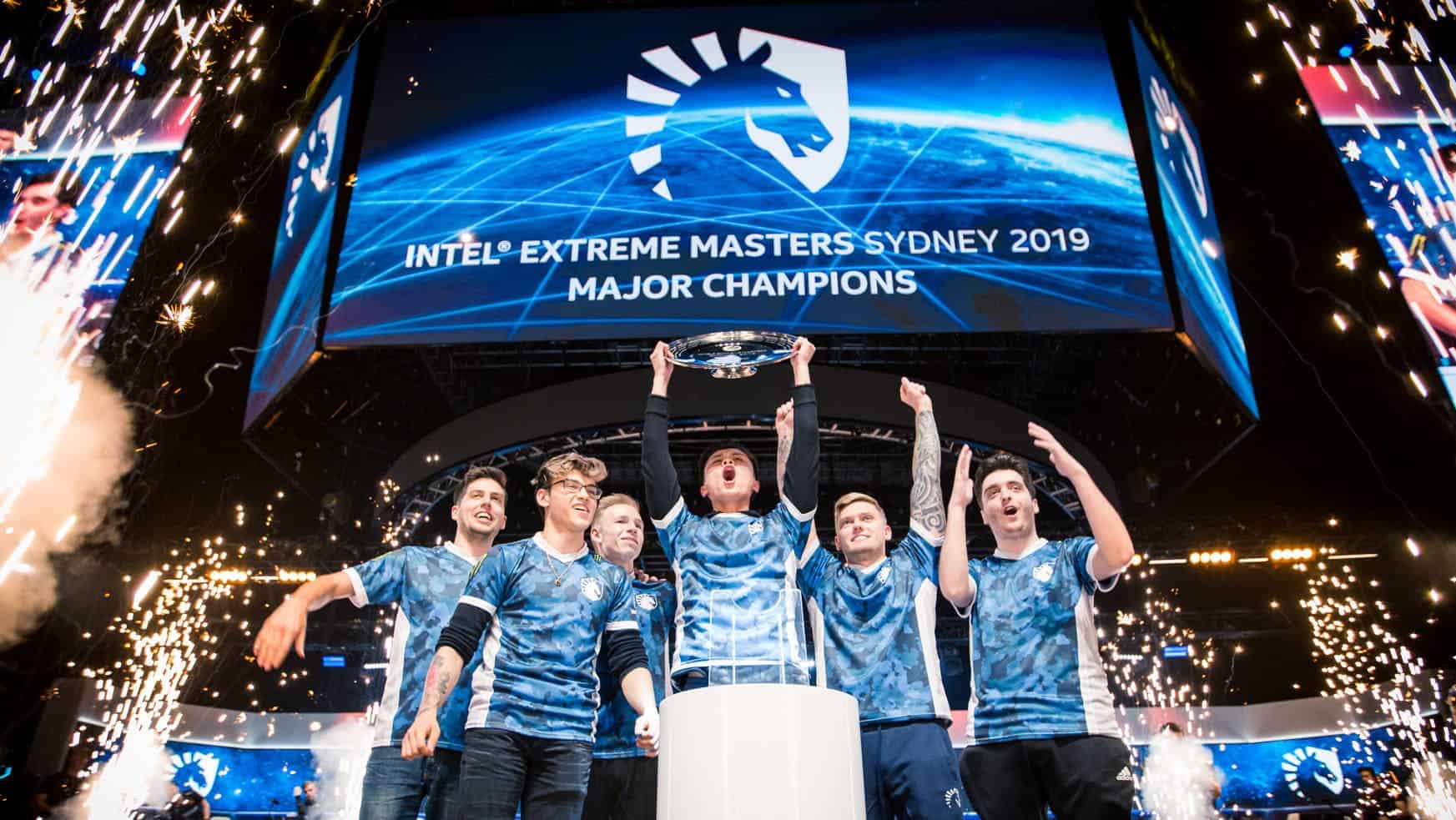 This is a huge win for the festival. The Intel Extreme Masters is the longest-running global esports event. Though IEM’s been hosted in Sydney in the past, it’s especially exciting for the MEO as Melbourne works to establish themselves as the gaming city of Australia.

“We host major events of all shapes and colours in Victoria and it’s fantastic that we can be a leader in esports,” Martin Pakula, the Victorian Minister for Tourism, Sport and Major Events said. “More than half of Australia’s digital games companies are based here, so the local jobs story is just as compelling as the on-screen action.” 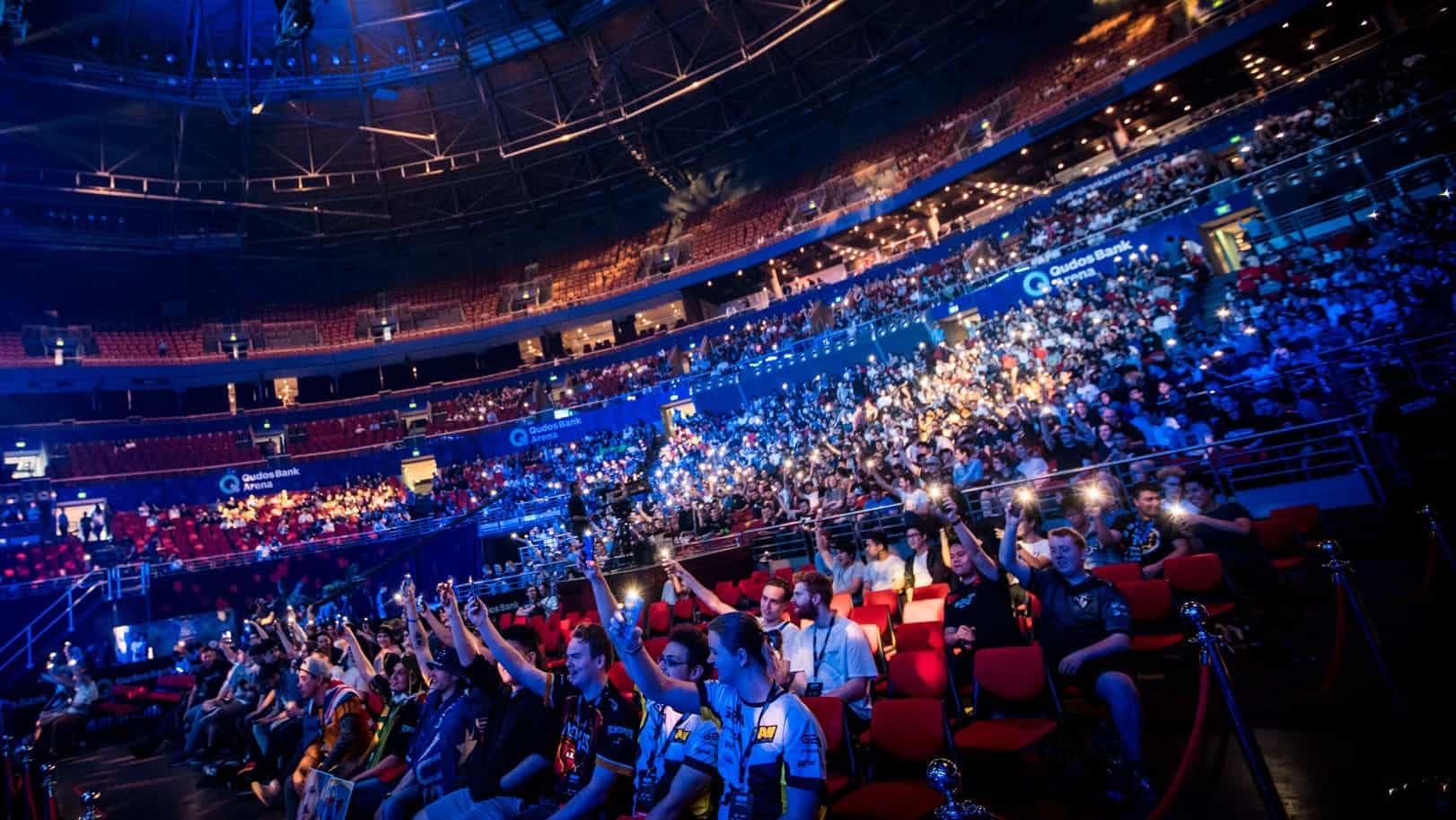 Ticketing for the Melbourne Esports Open and the IEM showings go on sale on Ticketek this week on Friday the 14th of February at 10AM. Fans can get a single day pass to the IEM for $69 AUD or $139 can net them the weekend pass. There will also be more premium and elite tickets on sale for the event. It’s worth noting that any of the IEM tickets grants you access to the other MEO events.

Both Melbourne Esports Open and the Intel Elite Masters will take over Melbourne’s Rod Laver Arena on August 22nd and 23rd 2020. Expect more information in the coming months about what else the returning MEO will have to offer.