Sony has patented a “pay to continue” system

Prepare your gag reflex: Sony has filed a patent for a new technology to help monetisation. Say you’re stuck on a boss. Try as you might, you are unable to overcome this challenge. In a manner not unlike a digital assistant, you can ask the console for some help. The technology predicts what the player is trying to do, and analyses user data to return a possible solution. Some of these just so happen to involve certain resources and wouldn’t you know it, you have to pay money for them. Other similar processes will recommend DLC when asked about resources and locations that are DLC-exclusive. In essence, this walkthrough option is a veiled advertisement for additional purchases. The whole process is pretty stomach-churning, and I’m reminded of “pay to win” mechanics. In fact, let’s call a spade a spade; this is a “pay to continue” mechanic.

Sure, you don’t need to pay to progress, but Sony is advertising with the assumption this won’t turn a profit. The simple fact of the matter is, companies will poke and prod every part of the experience to find new ways to squeeze out more juice. Multiplayer games have been overrun with loot boxes and the like, so Sony is put pressure on the single-player market to get more cash. 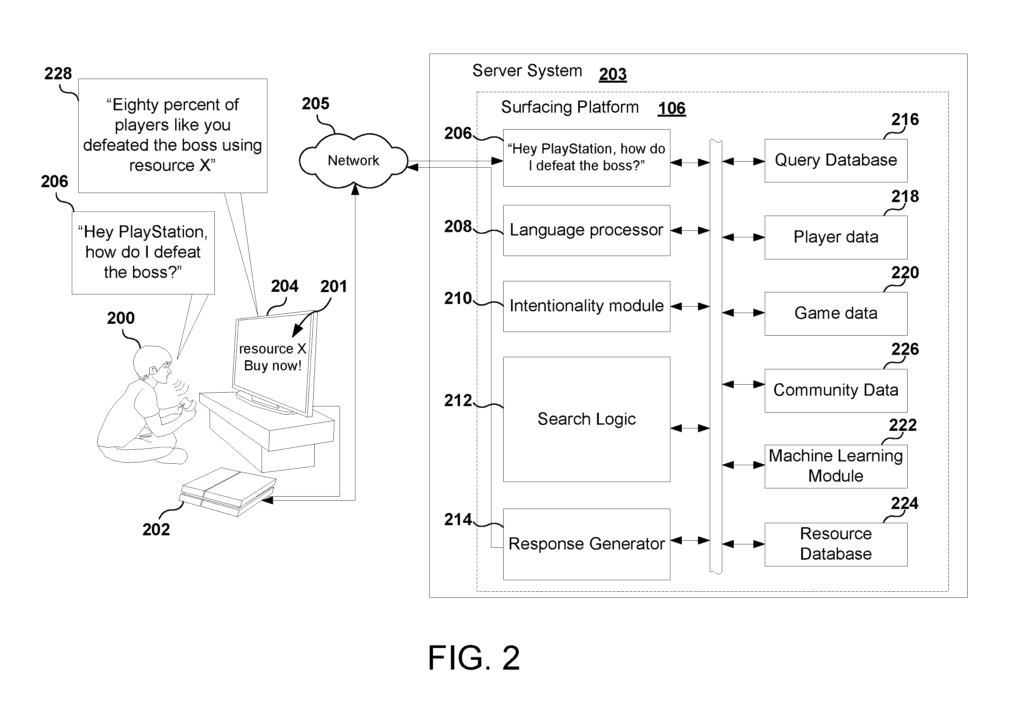 I always regard calling AAA companies out on their monetisation an important, if sometimes futile, struggle. It was not long ago that Overwatch first introduced us to loot boxes. Everyone talked down to those that disliked the practice. “It’s only cosmetic,” they’d say, denying the utility of something that was being actively sold to players. “It’s not predatory,” they’d rebut, ignoring the many gamers with gambling addictions that were preyed upon. Shut down the conversation, and the controversy disappears. When the coast was clear, publishers were emboldened to push harder against the boundaries of ethical and reasonable business practices. The same may happen with “pay to continue”.

It’s worth considering that there are similar monetisation techniques that give us a window into this system. A handful of developers have begun designing games specifically to support microtransactions, such as the infamous Star Wars: Battlefront II. Whether to keep them hooked longer or to sell an “EXP Boost”, games have added grind to benefit the business. The games are literally getting worse. This patent, in my mind, represents a possible future in which games will be harder for economic incentives. Why worry about balancing the game, when you can make it challenging and sell a solution? Hell, this isn’t a new concept. Mortal Kombat received a well-deserved controversy when it started selling “Easy Fatalities”. Some are sure to think that this is only a problem for “scrubs”. Sure, but where does one draw the line? It’s possible that elitist gamers will sneer at people who need the microtransactions, and trot out that tired “git gud” rhetoric. This could so easily divide gamers.

It’s worth acknowledging there is no guarantee this feature will appear on PS5. Sony’s patent merely suggests a feature that they don’t want to be copied by competitors, but it’s not likely that will happen anyway. Nintendo skews their focus to children and families, and thus wouldn’t risk a backlash from predatory microtransactions. And Microsoft, while by no means spotless in their track record, are focussed on inclusion. Sony is at the top of the pile and this “pay to continue” patent shows that they are willing to divide and conquer their player base. They’re willing to impact the gaming experience, especially those of lower skill levels. This is terrible, I will not be silent about it, and neither should you.