The experts at survival horror, Frictional Games, have just revealed their new project. The information comes in the form of a trailer and blog post to their website after a series of cryptic messages hit their social media platforms in the lead up.

Frictional are returning to the series that first solidified their place as horror connoisseurs, Amnesia. Their next game is called Amnesia: Rebirth and you can check out the first trailer below.

Despite the name, Rebirth is a completely new game in the Amnesia world. It will be the third full game in the Amnesia franchise but only the second made by Frictional after The Chinese Room took over to create Amnesia: A Machine For Pigs back in 2013. Even if you haven’t heard of the Amnesia games, you may be aware of Frictional’s most recent release, SOMA, back in 2015. All of Frictional’s titles have been met with equal acclaim from critics and gamers alike and these games have absolutely played a big part in the movement towards the defenceless, first-person, survival horror game resurgence.

You can check out some screenshots below.

“Ten years ago Amnesia: The Dark Descent heralded a new generation of horror. Five years ago, SOMA took us to fresh depths of terror. Now, steel yourself for the next nightmare as we at Frictional Games prepare to release Amnesia: Rebirth this autumn. A new story set in the world of Amnesia: The Dark Descent, Rebirth represents yet another evolutionary leap for Frictional Games, challenging players to remain calm in the face of unimaginable terror.”

“Amnesia: Rebirth is a new descent into darkness in the iconic Amnesia series. Set in the desolate landscape of the Algerian desert, the game will focus on new character Tasi Trianon as she sets out on a harrowing journey through devastation and despair, personal terror and pain, while exploring the limits of human resilience. “ 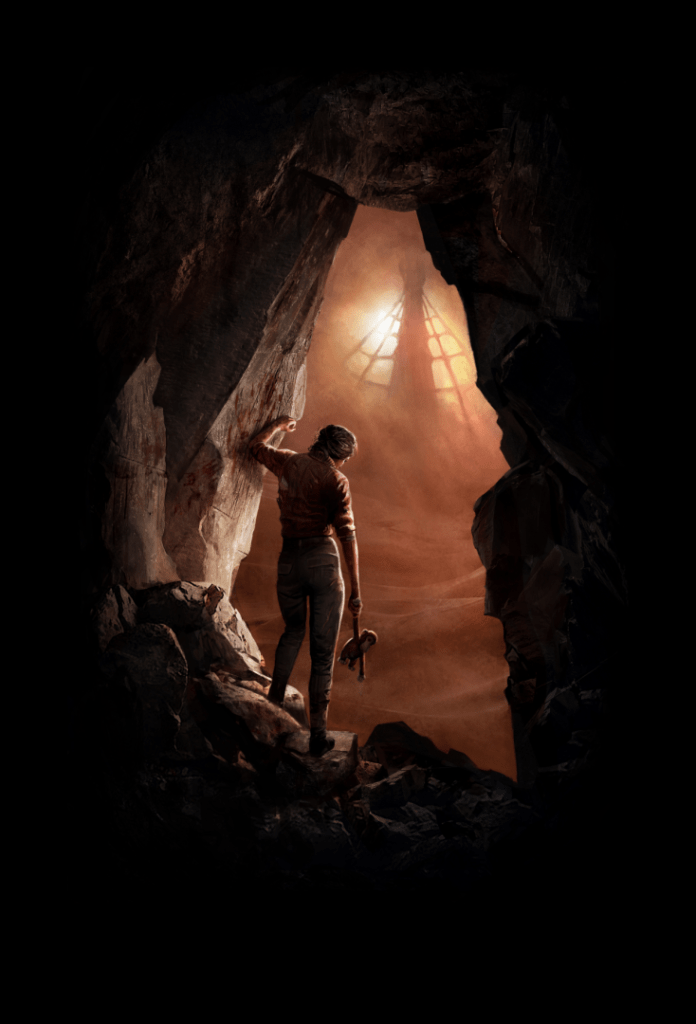 Amnesia: Rebirth is set to release later this year, Fall in the Northern Hemisphere or Spring for those of us in the Southern Hemisphere. If you want to catch up on the Amnesia games before the release of Rebirth then Amnesia: Collection will be your best bet! Are you willing and ready to venture back into the horrifying world of Amnesia?