Castlevania drops on a phone near you, today!

Castlevania, the beloved gothic-horror platformer classic, is now on mobile. Castlevania: Symphony of the Night has been shadow dropped by Konami for iOS and Android for only $2.99 USD.

The side-scrolling nostalgic dream first released in 1997 for the PlayStation. The sequel to Castlevania: Rondo of Blood, takes place four years later. Players control Alucard, Dracula’s son, and explore the eerie depths of his castle.

Surprise! With Castlevania Season 3 dropping on @netflix we felt the world needed more #Castlevania & Alucard! #Castlevania Symphony of the Night is now available on mobile!

The mobile port of Castlevania: Symphony of the Night captures all the retro jumping, dashing, and slashing of Alucard’s arsenal. Encountering a vast range of demonic and gothic creatures, slaying monsters on mobile hasn’t felt better.

The iOS and Android versions feature: 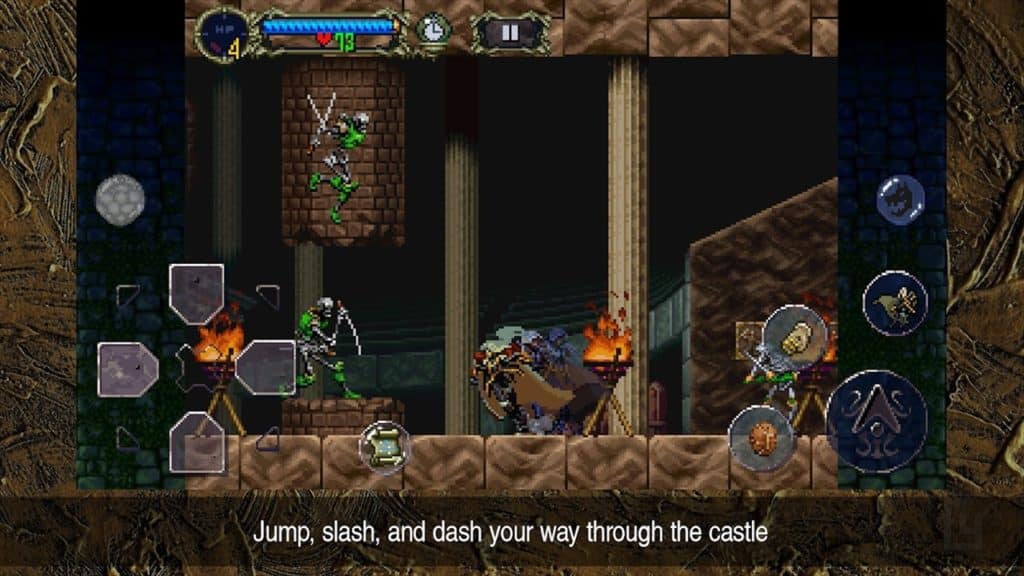 This release is a push to support the newest season of the Castlevania Netflix series. Season 3 of the highly-praised animated show released recently, so why not play the game once the binge is over?

Many early reviews of the mobile port are overwhelmingly positive. Some reviews on Google Play stating, “the game runs perfectly… includes the extra content from the Saturn version, the image is 4:3 pixel perfect with no filters…”. 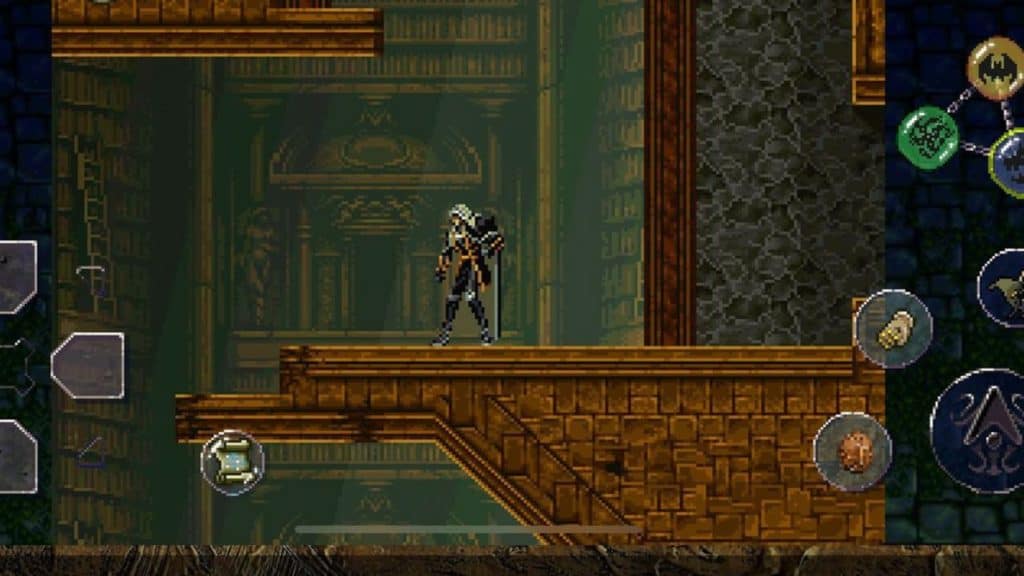 It seems this version is based upon the PSP remaster. Not only does it include that sweet extra Sega Saturn content, but also fresh voice acting and sound effects from that edition.

Gamers, fans, and mobile users across the world can download Castlevania: Symphony of the Night on Google Play and Apple Store right now.