Netflix has announced that it is working on a live-action film based on 80s arcade game Dragon’s Lair. Few details are confirmed so far, but Ryan Reynolds is in talks to play the lead. Daniel and Kevin Hagerman, writers of The LEGO Movie and Scary Stories to Tell in the Dark, are working on the script.

🐉⚔️HEAR YE, HEAR YE⚔️🐉
Netflix is developing a live action feature adaptation of the legendary 80s arcade game Dragon's Lair. @VancityReynolds is in talks to play noble Knight Dirk the Daring, on his quest to rescue Princess Daphne from the titular dragon.

Dragon’s Lair debuted in gaming arcades back in 1983 (and featured in season 2 of Stranger Things). It tells the story of the heroic knight Dirk the Daring, who is on a quest to rescue Princess Daphne from the evil dragon Singe and other deadly foes. The game was essentially an animated story with quick-time events to control Dirk on his adventures. The game was notable for featuring animations designed by legendary animator Don Bluth. Dragon’s Lair has been considered a classic of the arcade era and has received many updated ports on modern technology.

While Ryan Reynolds is not confirmed to play Dirk the Daring yet, the casting makes a lot of sense. Not only has Reynolds worked with Netflix projects like 6 Underground, but he was also one of the stars of Pokémon: Detective Pikachu, one of the best modern video game film adaptations. Ryan Reynolds is a very funny and talented actor, and it would be great to see him in something like this. 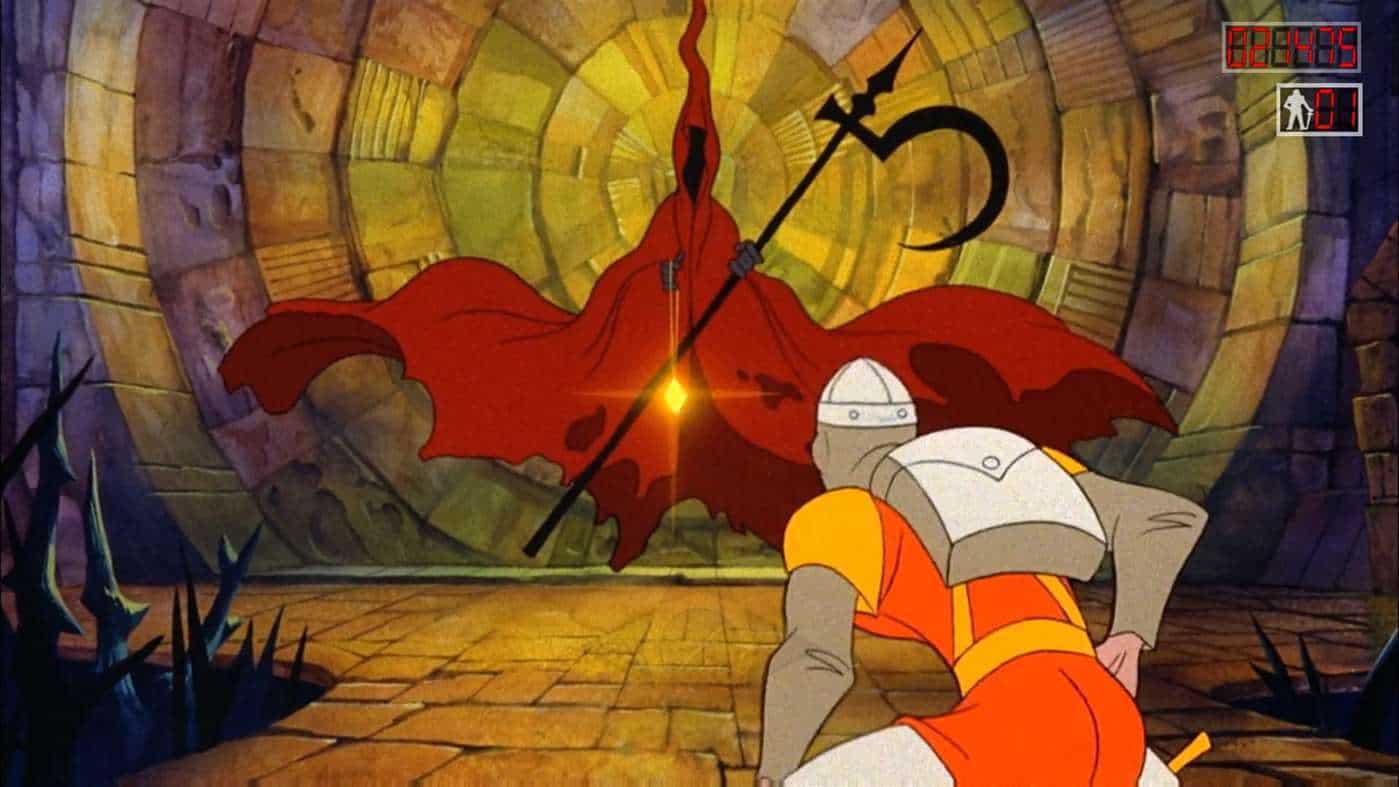 Admittedly, we have yet to see how the concept will adapt to a live-action film. The plot and characters of Dragon’s Lair are classic, but pretty cliche by today’s standards. As such, it might not work very well for a modern audience without some updating. That said, if they are going to focus on the comedy by bringing in the star of Deadpool, that could be a good selling point.

However this turns out, Dragon’s Lair can hopefully join the ranks of good video game adaptations. As a classic of the arcade era, it would be great if this movie adaptation could bring Dragon’s Lair the attention it deserves.