NieR Replicant is a remastered fix of the original game

NieR Replicant Ver.1.22474487139 (yes, that’s the title) is the remaster of the original Western release of NieR. With that being said, it’s not a remaster off NieR Gestalt. The upcoming title was announced by the IP’s Twitter, and will have some interesting additions to it.

The game is no doubt an exciting addition to fans of the series. With NieR Automata releasing some 3 years ago, fans of the series have been starving for something new. For newcomers and people that got to experience the original first game on the PlayStation 3, this is no doubt warmly welcomed. As for incentive for players to return to the game? Complete voiced dialogue and a re-recordings of some of Keiichi Okabe’s music will appear in the game. That’s not all though. Some new music will also be added to the game.

When prodded about whether the game would have a different ending, series producer Yosuke Saito replied “I don’t know.” It’s not a lot to go off, but no doubt eager fans will be itching for new previously unused content in the game. Get your tinfoil hat, fans. 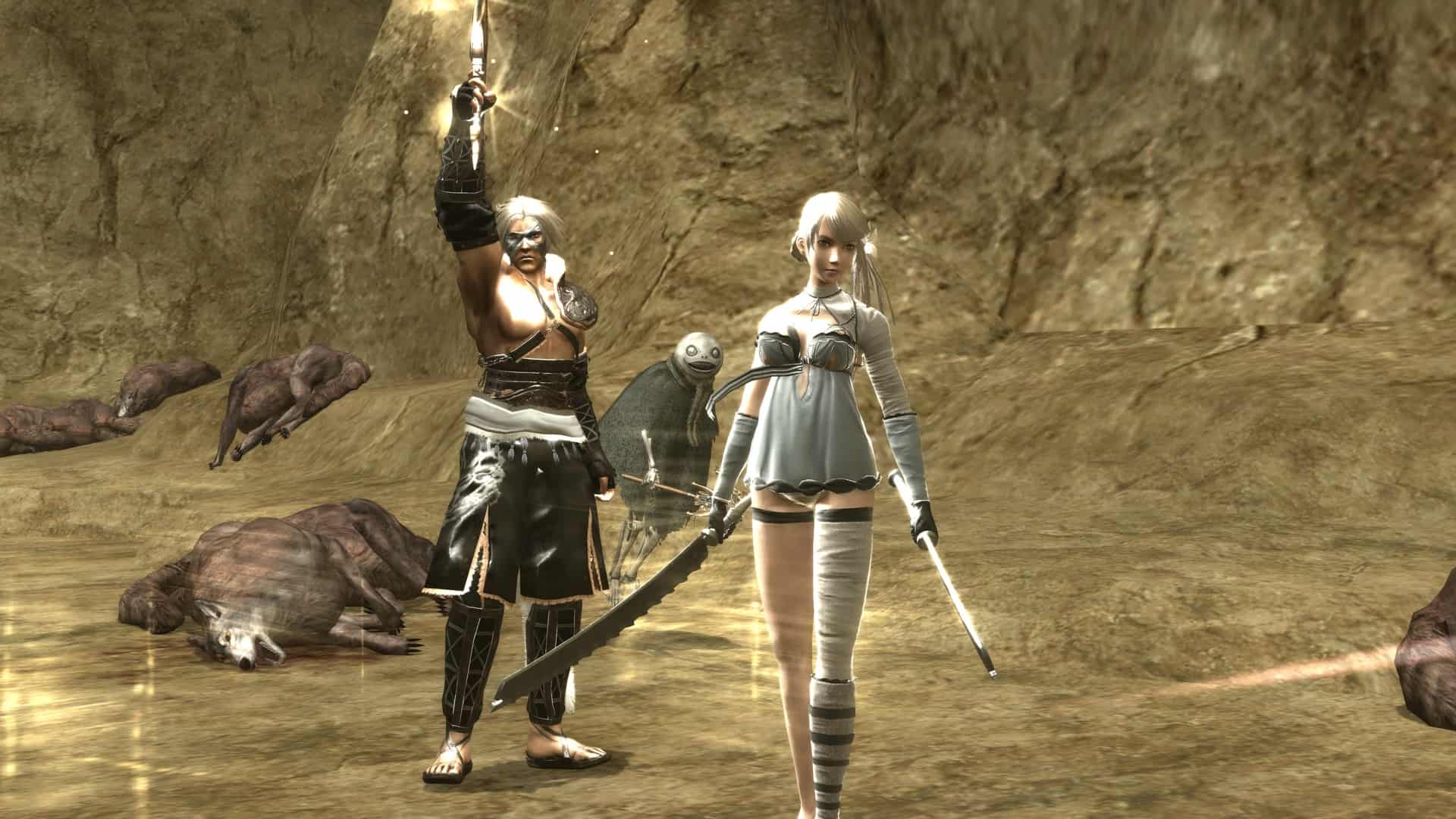 NieR Replicant Ver.1.22474487139 does not yet have a release date. However, as the game is due out for not only Steam but the PlayStation 4 and Xbox One, it won’t be too far off to beat next gen.

On top of this, Nier Reincarnation is an iOS and Android game that was also announced by Square Enix with very little information so far, and NieR: Automata – Become As Gods Edition will be hitting Xbox Game Pass on April 2nd!

To all YoRHa units in possession of an #Xbox – #NieR:Automata BECOME AS GODS Edition will be coming to #Xbox Game Pass on April 2nd! pic.twitter.com/1jFktu6pdb

Keen on jumping into some more JRPG greatness?