COVID-19, otherwise known as the coronavirus, has had wide-reaching impacts on everyday society and our ability to socialise in person. As such, it was probably only a matter of time until Pokémon GO, Niantic’s mobile game based entirely around travelling around the neighbourhood and meeting up with people in person, was going to have to implement some changes. Niantic has altered many of Pokémon GO’s mechanics so that they “can be enjoyed in individual settings.”

In a public statement, a Niantic representative outlined some of the alterations that will be implemented. Many of the changes will be based around making the game easier to play closer to home, and disincentivising travelling around a lot. 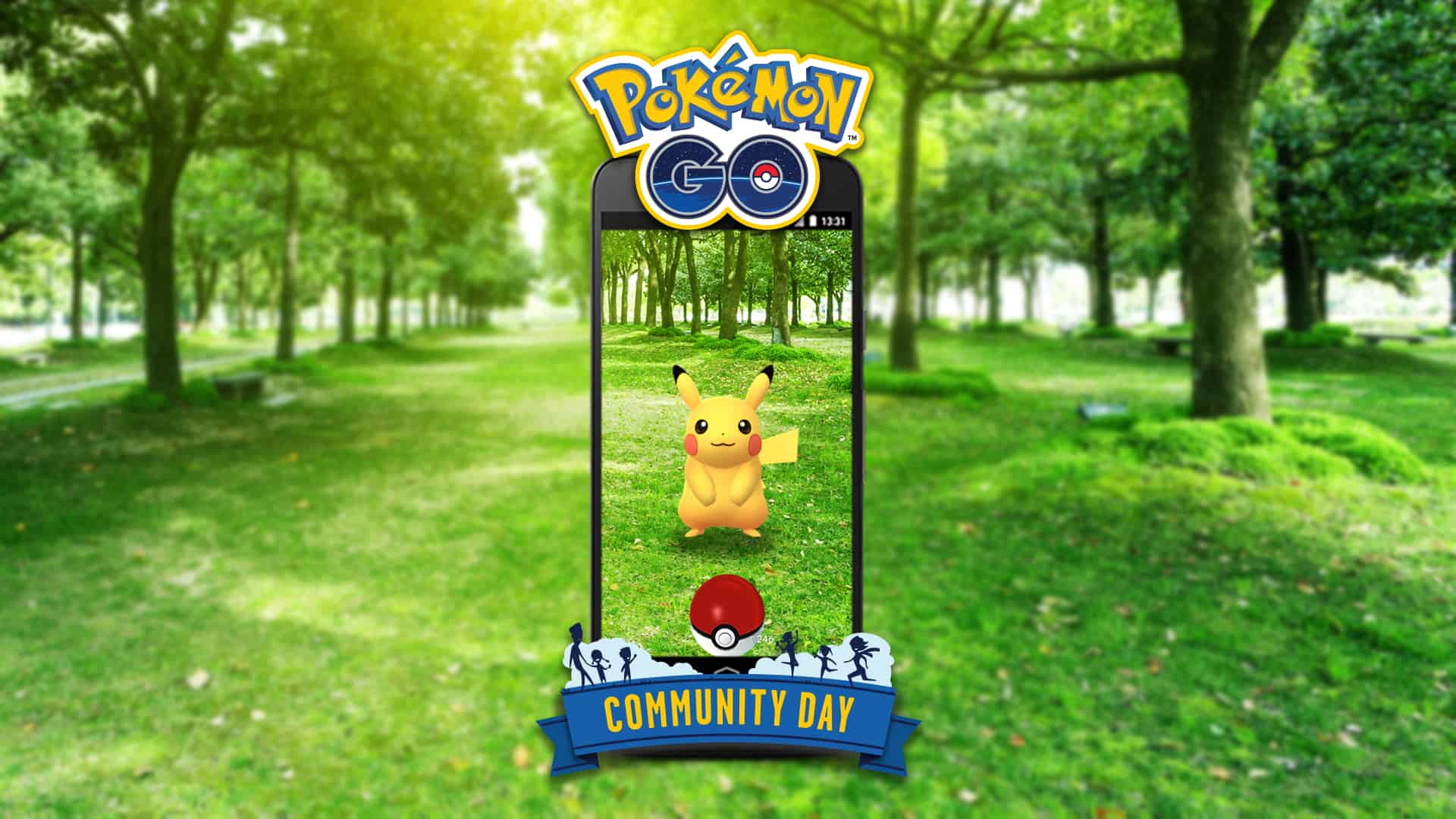 Firstly, incense packs, which increase the spawn rate of Pokémon, are being discounted by 99%. They now last an entire hour when active as well. Incubators, which hatch eggs after trainers walk a certain number of steps, work “twice as fast”, according to Niantic. Finally, Pokéstops will be producing gifts with increased frequency “until further notice”.

Many future updates to Pokémon GO have also been impacted by the pandemic. The Abra Community Day, as well as various other public events, have been indefinitely postponed. “While we’ve made these updates based on the current global health situation, we also encourage players to make decisions on where to go and what to do that are in the best interest of their health and the health of their communities,” Niantic said.

The changes to Pokémon GO’s gameplay will last at least as long as governments are encouraging social distancing to prevent the spread of disease. In the meantime, at least avid Pokémon GO players can still participate in the game without putting their health at risk.