Following the broadcast of the Rocket League Oceanic Championship late last year, LetsPlay.Live (LPL) will be streaming to TV’s nationwide. The year-long partnership with Seven Network’s 7mate channel will provide Australia with the best moments of esports to the prestige of their television.

The first official broadcast will begin weekly from 12AM Thursday 5 March. It will feature the LPL Pro Rainbow Six: Siege competition, showcasing Oceania’s best and most strategic players fighting for a $5,000 cash pool. This will continue weekly until the competition ends and a new league begins. Dota 2 and Rocket League are booked for later in the year.

For a sneak peak at what's coming later this year…. pic.twitter.com/PFv9HMXkUL

LPL is a competitive gaming organisation that offers esports leagues across several games. They specialise in digital broadcasting and production of competitions with a focus on ‘world-class’ entertainment. Bringing this quality of broadcasts and commentating to national televisions for a long period may further cement gaming as a serious sport in the mind of the general public.

Based in New Zealand, the team at LPL operates internationally. Though, being close neighbours definitely strengthens the esports comradery. Duane Mutu, Founder and Managing Director of LetsPlay.Live, explains they’re “extremely excited to see esports elevated this year through televised broadcasts in Australia”. 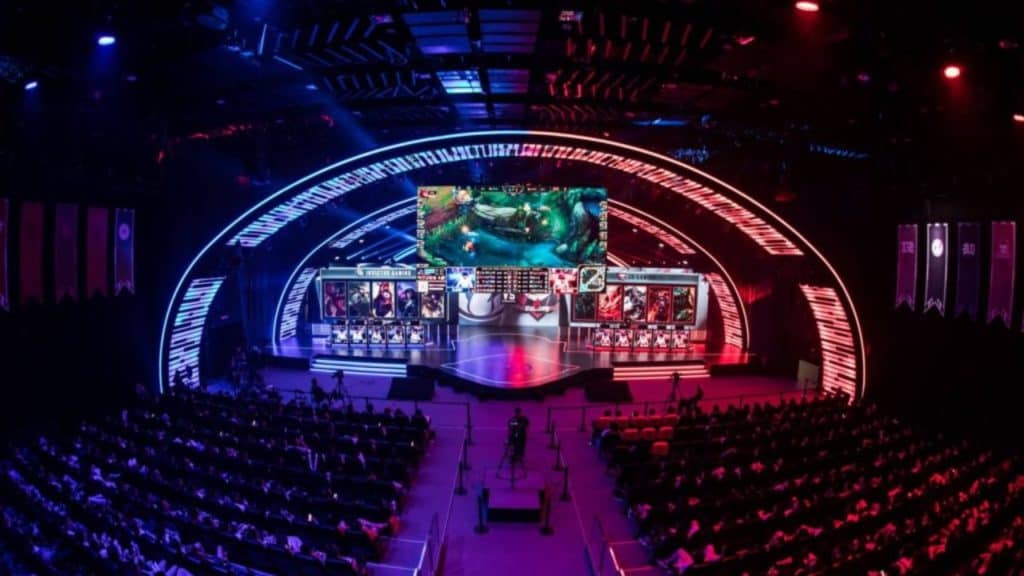 Mutu reaffirms their ambition to make competitive gaming stronger throughout the country stating, “by providing both fans and the general public with more free-to-air esports content, LPL can support the growth of the esports ecosystem within our region”.

With the passionate people behind LPL and Fortress Australia, esports is certainly serious business in our country. The latter launched the largest esports arena, table-top centre, arcade, and sports bar in Melbourne recently. The community is growing rampantly and it’s exciting to see how everything is evolving. 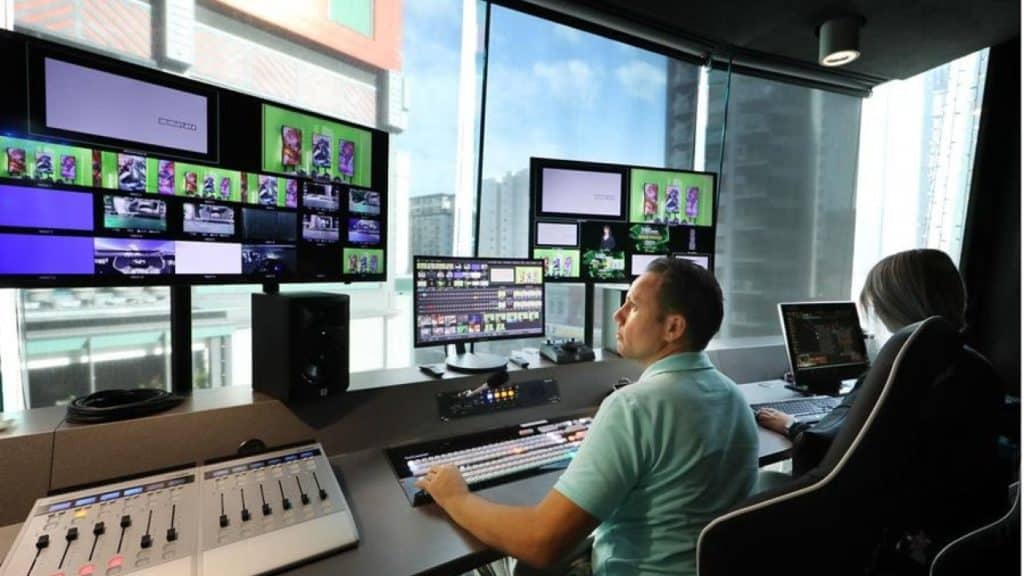 Do you want to hear more about the latest esports and Australian gaming community updates? Make sure to listen to our radio show and podcast, follow us on social media, or keep reading our website to learn more.