World War Z first released back in 2019 to a variety of mixed reviews, but that hasn’t stopped it getting a GOTY release and a newly announced port to the Switch.

The newly announced GOTY edition will feature the original game along with new weapon and character packs, a new three-mission PvE episode set in Marseille, France, as well as all previously released downloadable content.

World War Z was developed by Saber Interactive and published by Focus Home Interactive, a cooperative third-person shooter that tasks you with completing various objectives in a team of 4 and blasting your way through hordes of zombies along the way.

Purchasing the GOTY edition also entitles you to the past year of additional content including the wave-based Horde Mode Z, Xbox One-PC cross-play, new PvE missions and enemies, a weekly challenge mode, extreme six-skulls difficulty setting and more, as well as a new playable class with a unique skill tree and abilities, coming in a free update later this year.

In our review, we said: “For the most part I came away from my time with World War Z very pleased, it blended aspects of the film and book to give a nice action romp across a global crisis. Is it the best game in this budding genre? Probably not, but it is certainly a strong entry. The strength of these titles is their ability to expand however to keep players active, hopefully, World War Z has a plan going forward or it may have a shorter lifespan against its competitors.”

Personally, for me, the game was fun to play with friends, but as with any co-op title playing by yourself is quite tedious and the AI companions do not replicate the same sense of teamwork and fun you get from playing with real people. 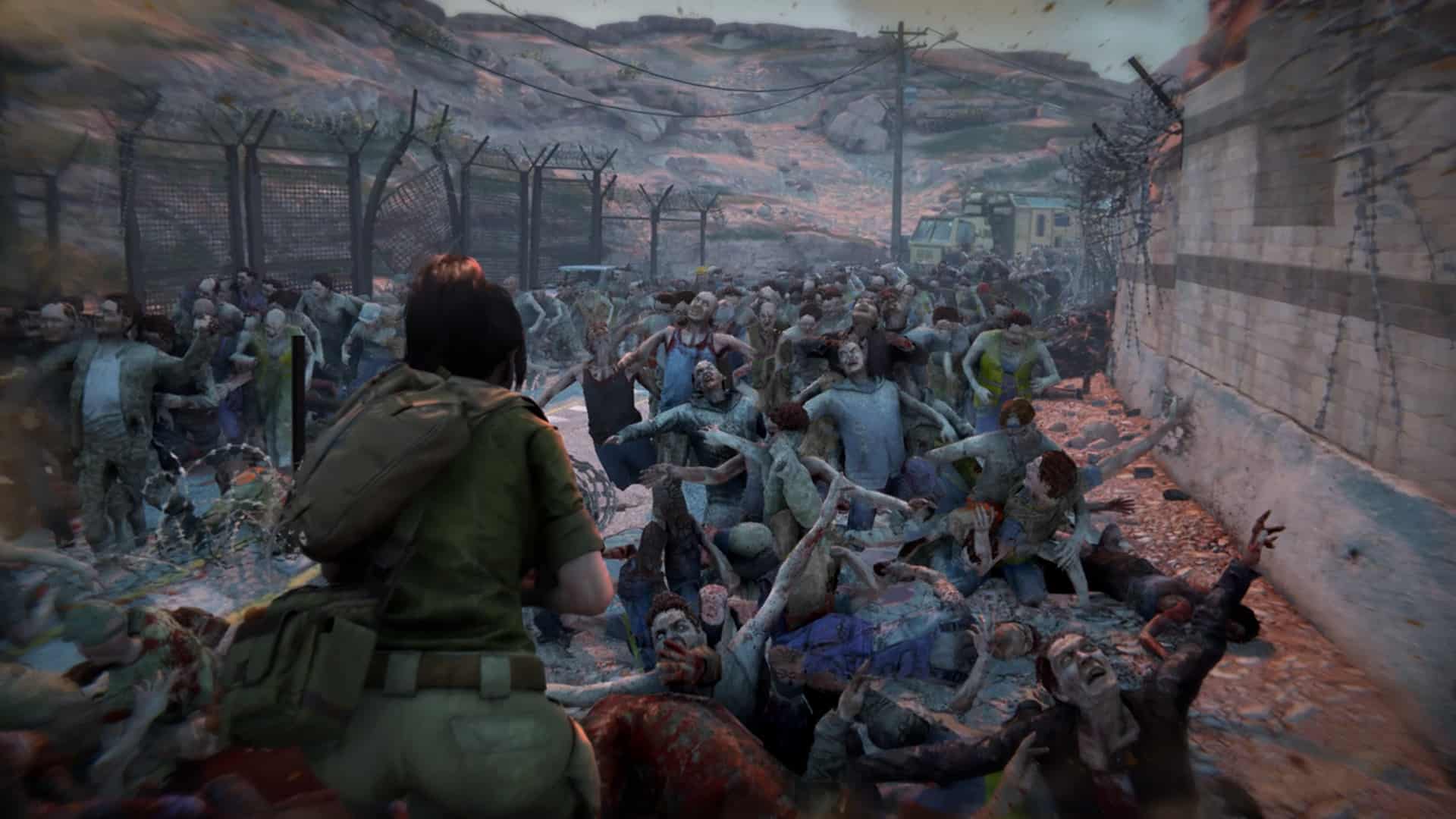 The core gameplay is satisfying enough and shooting your way through hordes of zombies can be quite tense and exhilarating, so if the kinks have been worked out and the added inclusions provide a more complete experience it could be worth a revisit.

The newly announced Switch port is currently in development at Saber interactive with no release date announced, nor do we know if this will also include all of the above GOTY content. Studio CEO Matt Karch said that “getting this to run on the Switch is the hardest thing that we have had to do”, which makes sense when you consider the large number of zombies and characters on screen at any given time, which is the big drawing card of the World War Z franchise. You can read the official announcement on Focus Home Interactives blog here.

The GOTY edition will be released on May 5th 2020 for the PS4, Xbox One, and PC, with the Switch edition details to be announced at a later date.