Disney closing down Club Penguin clones due to “penguin e-sex”

Club Penguin has officially been shut down since 2017, but that hasn’t stopped a number of clones popping up as a result, with some including some not so child-friendly content, including “penguin e-sex”.

Disney purchased New Horizon for a cool $350 million back in 2007, the company that created the original Club Penguin which was incredibly popular with children and teenagers. Since the closure of the game, it has been constantly hosted and recreated on a number of private servers using SWF files from the game’s old website, with the idea being to keep the longstanding community going.

Unfortunately, as with most things in this world, there are always people out there with more… sinister motives. 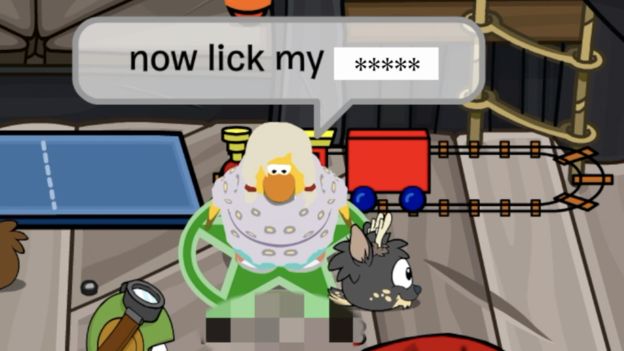 Before the shutdown of the official site, it utilised strict filters to keep its large fanbase of children from being exposed to foul language, made sure they could not share any of their personal information, and also moderated conversations to keep them hate-speech free.

In a recent investigation conducted by the BBC, it was found that some of these clones included racist, homophobic, anti-semetic, and sexual messages, a far cry from the child-friendly intentions of the official game. A notable example being Club Penguin Online, which was found to be rife with unfiltered content and had a reported user base of over 7 million players.

Some of the private rooms were found to have content filters disabled, which allowed users to essentially say and do as they please, including engaging in “penguin e-sex” to share sexual content and messages to each other amongst other personal information. 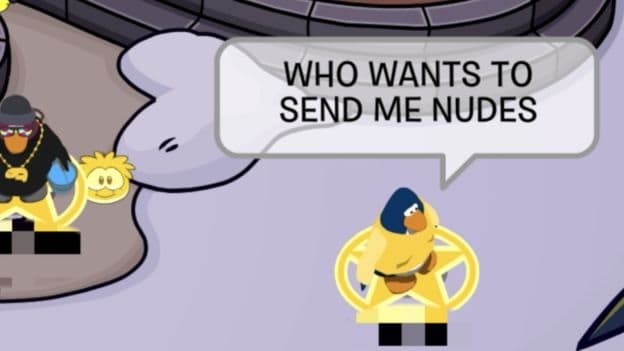 This is made worse by the fact that anyone can enter these private servers, including children, which put them at high risk of being exposed to these unsafe and hurtful situations. The Walt Disney Company has since officially stepped in to put an end to these sites, issuing copyright notices to all private server games, giving them a deadline to close down or face legal action.

Disney stated that: “Child safety is a top priority for the Walt Disney Company and we are appalled by the allegations of criminal activity and abhorrent behaviour on this unauthorised website that is illegally using the Club Penguin brand and characters for its own purposes.”

Club Penguin Online was shut down on May 15 2020, but Club Penguin Rewritten, which was also named in the DMCA complaint, is still in operation at the time of writing.