Free games for PS4, Xbox, and PC subscribers in May

A new month has begun. Naturally, the fact that we’re all still indoors is encouraging as ever to jump into the “free” games offered with subscriptions. Here’s what’s on offer for PS Plus, Xbox Games with Gold, Humble, Epic and Twitch subscribers for May 2020.

We may be stuck indoors in these trying times but that doesn’t mean you can’t live it up, simulating a farmer’s everyday life. Control over 300 authentic vehicles and farming machinery, tending to your livestock and living your best farmer life.

Ever fancied yourself an architect and city planner? Build your dream dazzling metropolis city that can contain airports, skyscraper business and thousands of citizens. Interestingly enough, it was on Humble Monthly back in 2018. 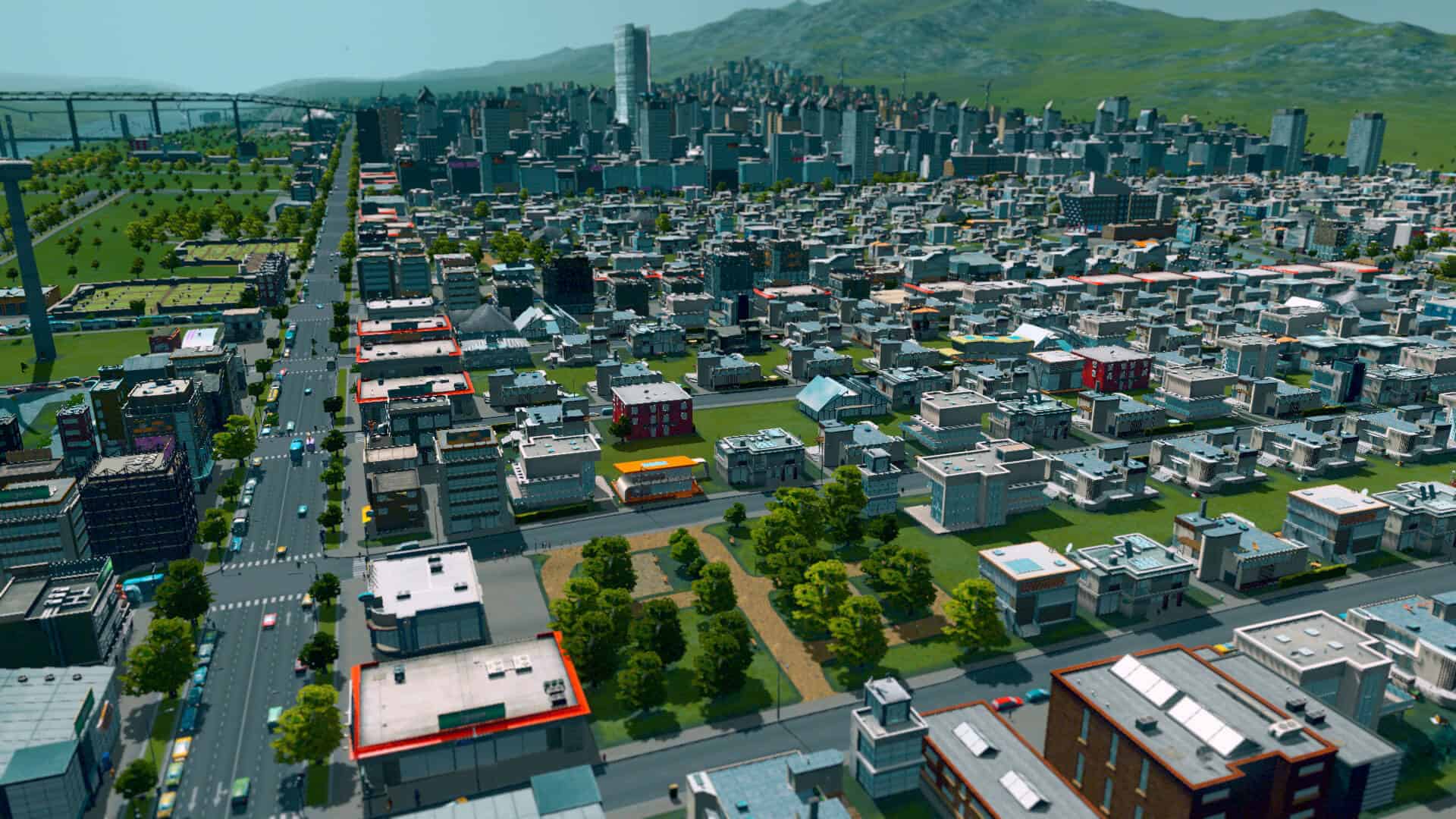 In a bundle of both the first and second game, control in-game players controlling characters in a traditional pen and paper RPG session. As both the characters and the game master, fight monsters and pick your battles! A very meta experience, all done with a retro pixel art style with turn-based.

After a 16 year gap in the series, V-Rally 4 returned to an okay reception in 2018. V-Rally 4 features over 50 vehicles and challenging on and off-road courses to match. It sure is a game about cars. Vroom!

Arguably one of the most exciting games on this list, this Diablo inspired RPG is the latest to join the long library of Warhammer games. Play as an inquisitor, mowing down all enemies that stand in your way with an array of guns and fun cover system.

Jump into a fantasy world, championing and commanding minions at your own disposal. You are a Dark Master, ravage lands and descend everything into complete and utter chaos. 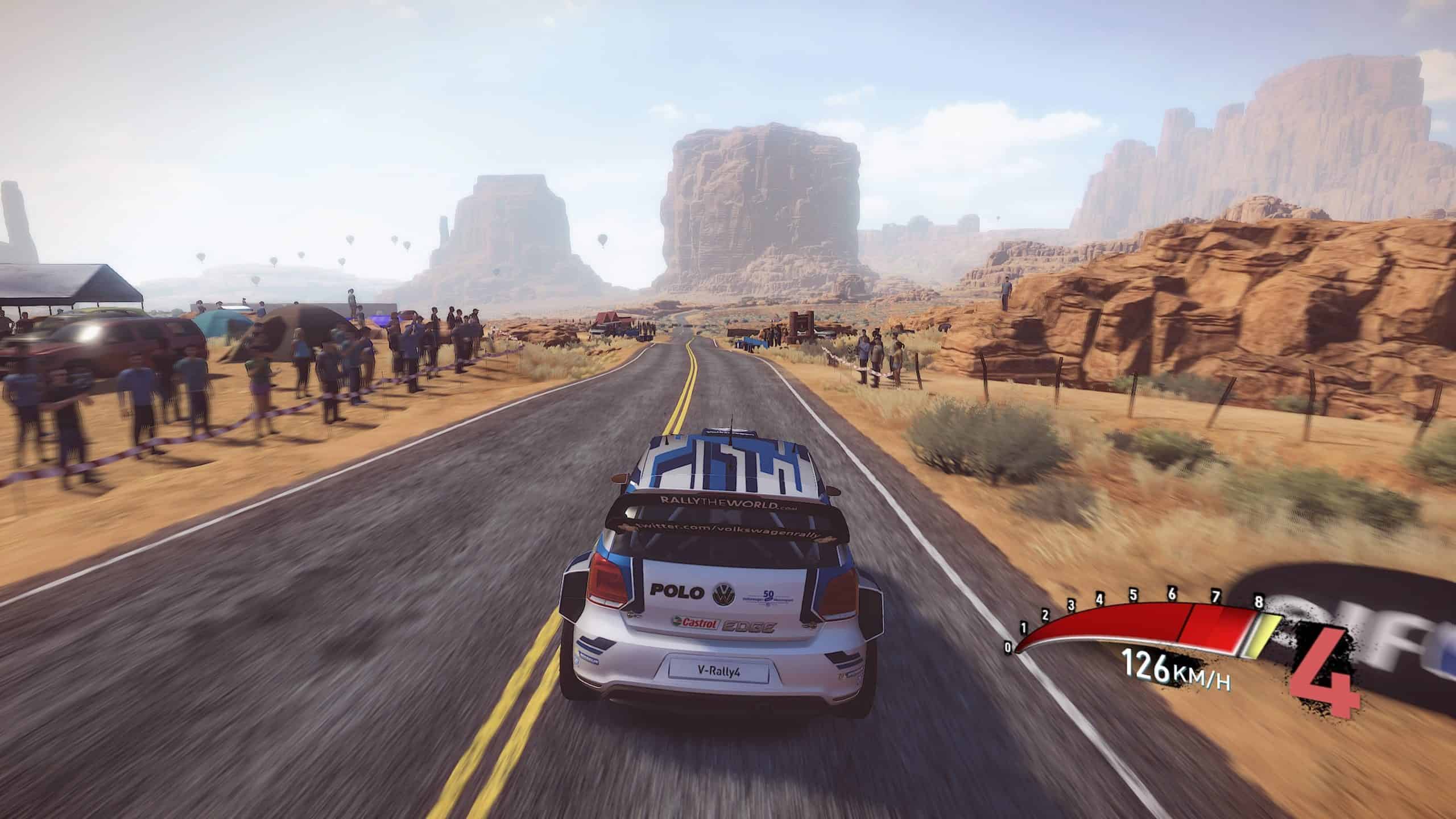 Subscribers get to choose up to 9 games out of the 12 offered this month. Here’s what they are:

Build your dream dinosaur park! Listen to Jeff Goldblum’s dulcet tones and care for those sweet, cuddly prehistoric creatures, remade all over. What could go wrong?

Do your best to save (or lose) your party. Fight an extra-terrestrial threat, all in a tactics gameplay based setting. All of this awaits you and more in the hit strategic game.

Sims, sims, sims and more sims! Establish and build up industry sectors and manage your ever-growing empire in this simulation game.

Live through dynamic worlds set out to test your survival skills. Use genes at your disposal to evolve species or even create downright monstrosities. If you think it looks very Spore-like, you’d be right.

More Warhammer! This one sees you play out and plan a grand war of terror and violence in this turn-based 4x strategy game. There’s co-op too! Reign hell with friends!

Fight off a wicked enemy and it’s curse named Mormo in this Roguelite adventure. The adventure is different for each new adventurer you play as, and comes with it co-op play and a very Cartoon Network-like art style.

Warsaw is another game suited for your much-needed turn-based tactics fix. Set within an immersive WWII setting, expect varying classes and skill and resource management.

Being close (responsibly, in your own home) is as important as ever and what better option than a co-op party game option. Connect with your friends (literally) and swing and traverse across challenging environments. Heave, Ho! Omi reviewed this one for us last year.

This one’s a pixel art styled side-scrolling action platformer. Stick to walls, fight off foes and make your way through mind-bending puzzles as you control an animated blob.

Pick your hero and battle it out in this deck-building card battle game all set in space.

Chess! Ultra edition! Need I explain more? If I must, it’s a modern twist on the classic strategy game, offering both AI and VR support.

Enjoy some intricate and eccentric British humour in this sprite-based narrative platformer that serves as a love note to the 8 and 16-bit era of games. 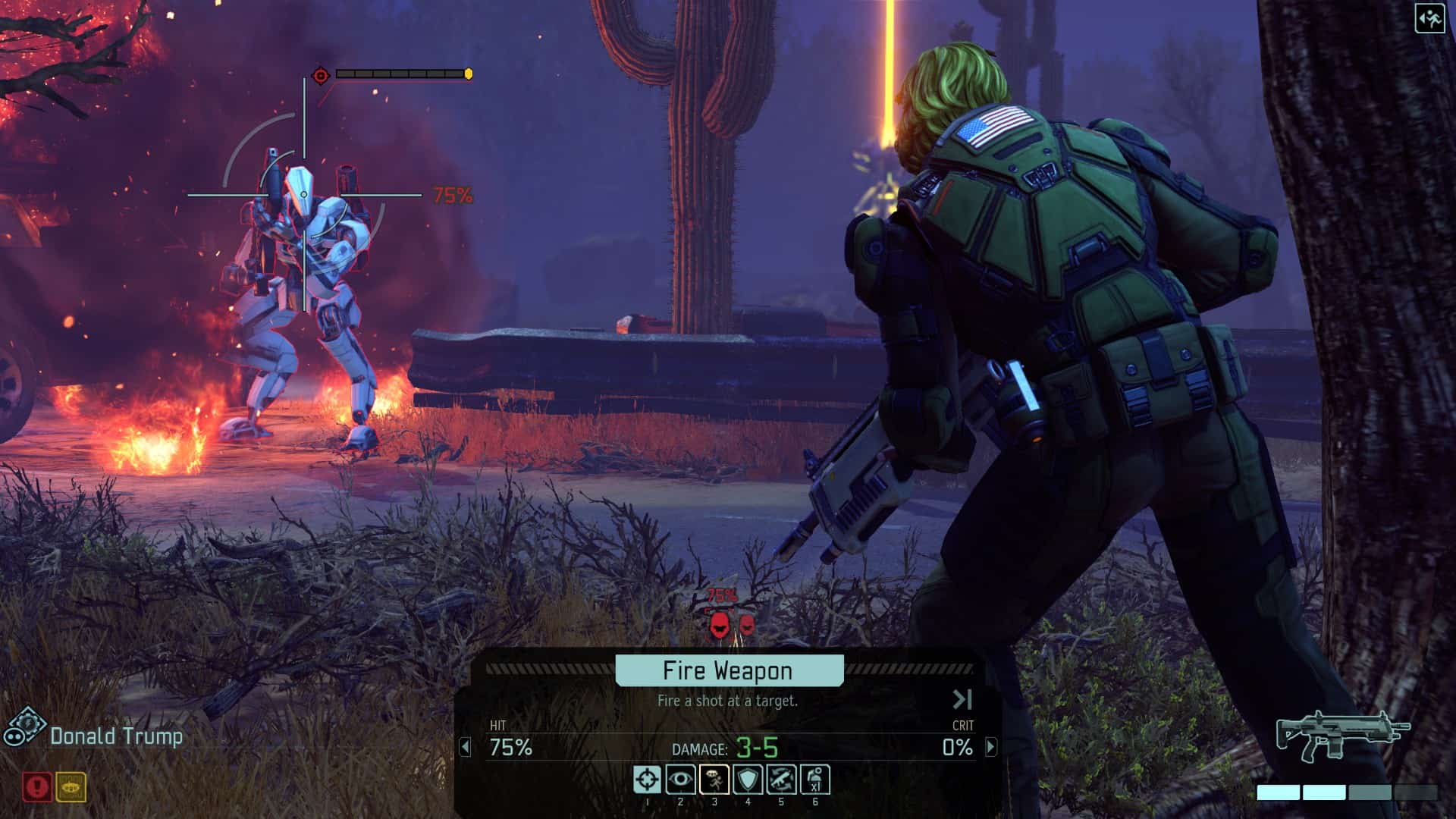 Amnesia: The Dark Descent is one of the biggest cult horror games out there. Made popular by streamers, it saw players in a first-person survival horror nightmare. Discover the secrets of the castle that you’re exploring, avoid some terrifying monsters and try to keep your sanity.

Craft, fight and tame alien beasts, befriend some really odd locals and do your best to overcome an intimidating world-dominating foe. All of this is set with an ARPG story-driven setting and context. Enticing.

Death Coming… is coming. In a non-linear puzzle setting, players must map out ways to kill out characters in the game, whether that be electrocution, crushing or getting people run over by cars. Become the accident or disaster master. Think very Final Destination vibes for this one. 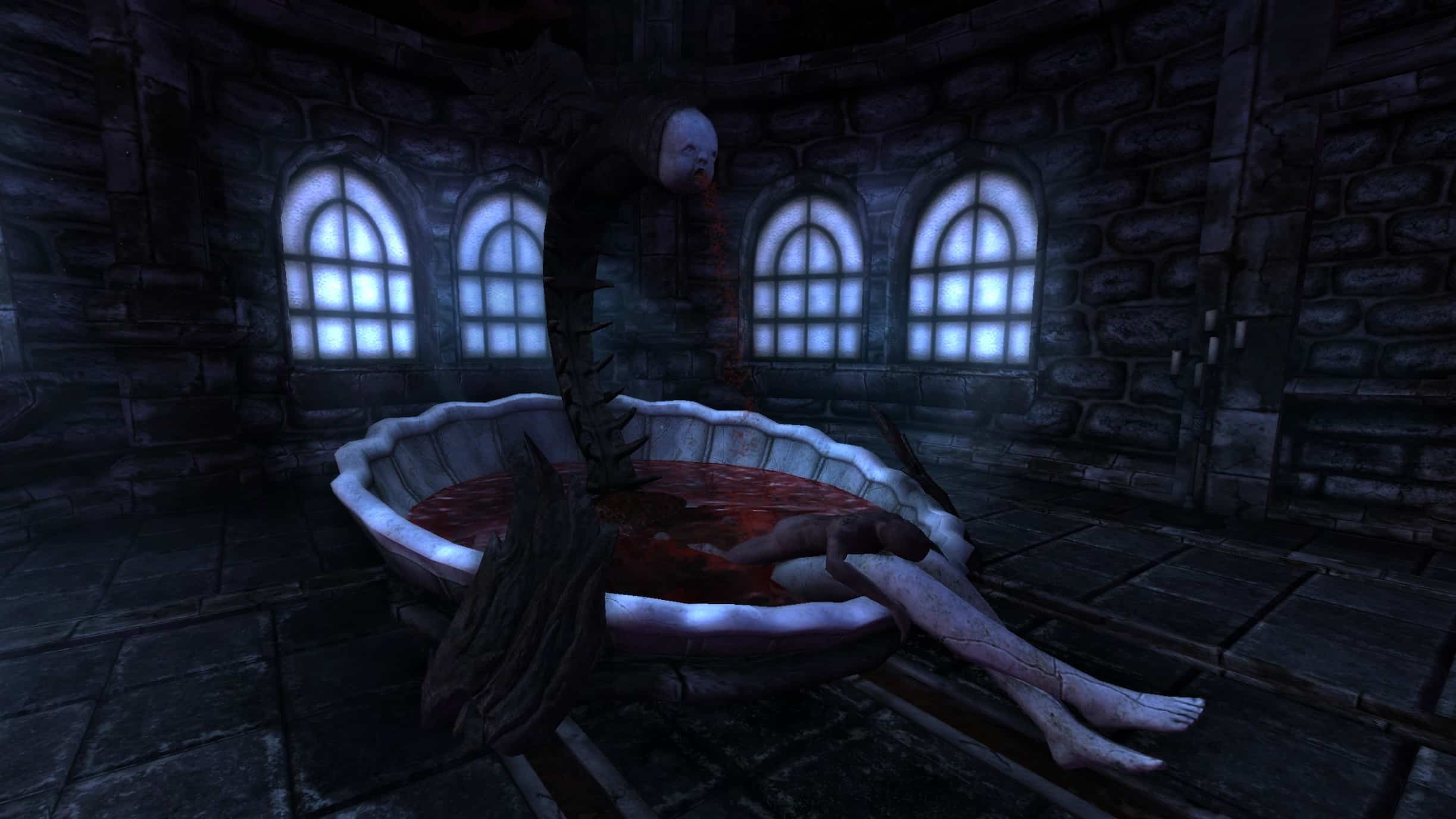 Play as an adorable blue elephant, out on a journey across various picturesque environments. Regal towns, spooky graveyards, combat and puzzles all await in this charming adventure.

This game may not officially be a part of the popular motorbiking arcade series Trials, this game is very trials adjacent. Based in a far more tropical setting, Urban Trial Playground sees players sprawling across 2D beach environments, manipulating their bike as best possible to overcome obstacles. As always, expect fun bailouts and glorious crashes.

Control a man by the name of Aidan in 1950’s Ireland, living with his daughter Lily. One morning Aidan goes missing and Lily decides to look for her, uncovering an entrance to a mysterious world all within their own garden shed.

Are you a lover of chiptune music? Lots of chicken types to fight against? Keen on a tour of retro games past? Look no further than Old School Musical, an action adventure with bopping beats and fun nods to early video games. Not to be confused with High School Musical.

If you’re a lover of rhythm games then this will be for you. Travel through vocal melodies and attack each beat through 25 songs of the late and great DJ musician. AVIICII Invector has been labelled as “an enthralling futuristic rhythm-action experience.”

In a vivid and moving experience, Pankapu is a narrative-driven action-platformer that takes place in the dreams of a child. Upgrade your skills and fight your way through to see just whats been troubling and causing these vivid dreams Djaha’rell has been having.

Understanding and coming to terms with mental health is important. Fractured Minds, a game made by a seventeen-year-old, aims to tell that. Explore curious settings and moments that hit like bricks in this short, arguably educational game. I played this just last year and it resonated with me deeply.

You are a snake. You must pass. Slither, writhe and coil your way through obstacles in order to reach your objective, the top of Haven Tor, in this physics-based puzzle game. 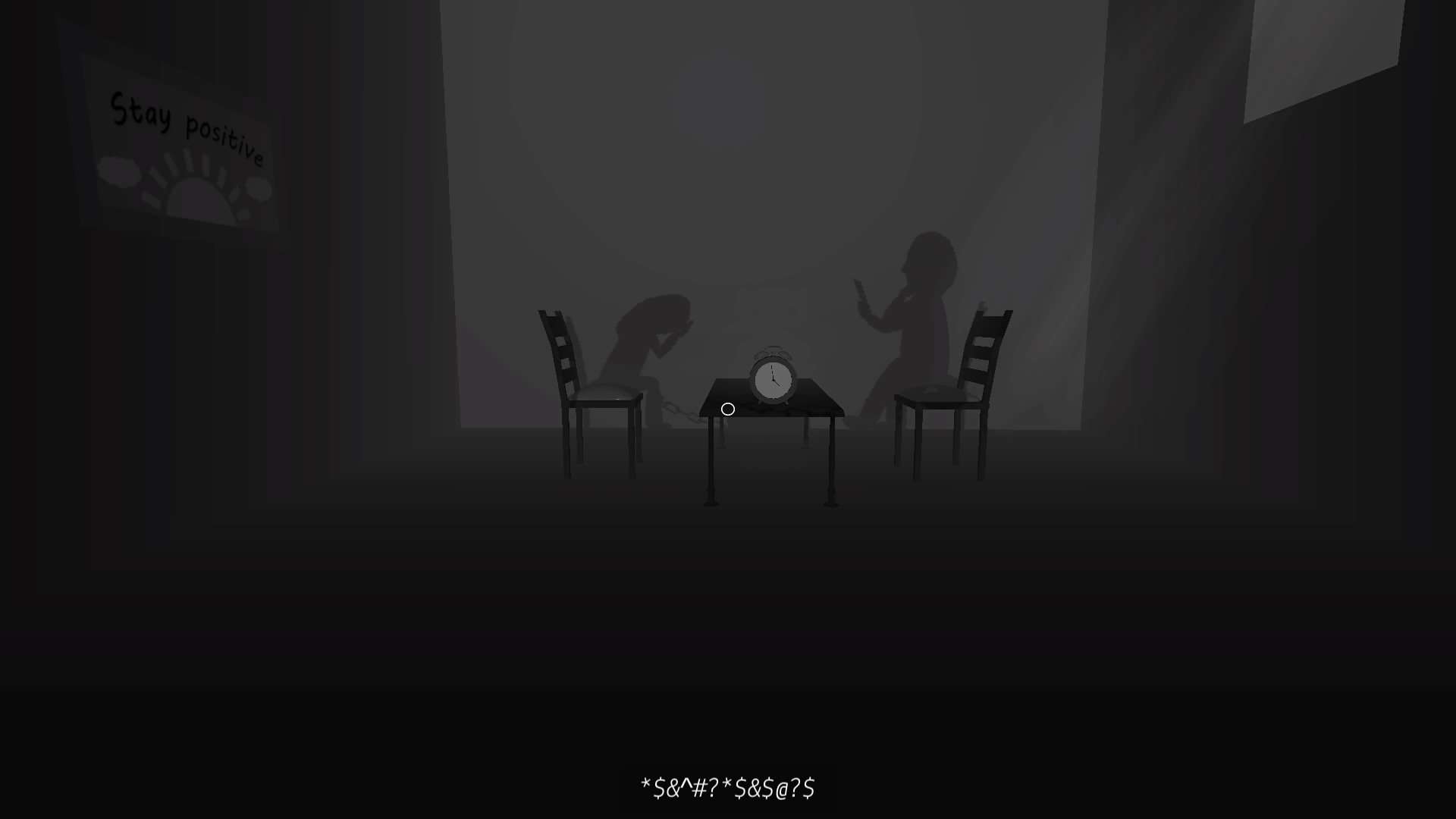 There you have it, your “free” games for May. With a forced stay at home measure in effect, hopefully there’s plenty here to keep you busy. What entices you most?